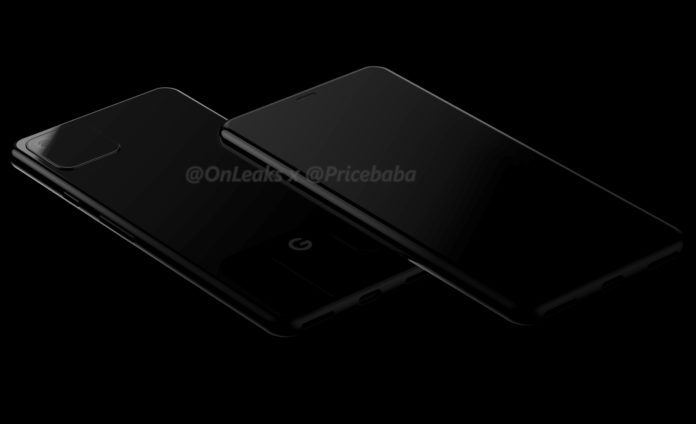 Google is expected to launch the Pixel 4 and Pixel 4 XL Smartphone in October. We still have quite some time and the leaks already started popping over the internet. The exclusive news comes from OnLeaks in Collaboration with PriceBaba that reveals the design of the upcoming Pixel 4 smartphone.

The 5K Render reveals that the upcoming Pixel smartphone will have a square camera bump similar to the leaked renders of iPhone XI. Although, We can’t clearly see the number of cameras but OnLeaks confirms that we can expect at least two camera sensor this time. It seems like Google will finally get Wide-Angle sensor to its Pixel lineup.

The render also seems to miss out the rear-mounted fingerprint sensor which kinda confirms that In-Display fingerprint sensor or the 3D facial recognition. The position of earpiece is at the center and according to Tipster, the company will retain the notch from the last year. 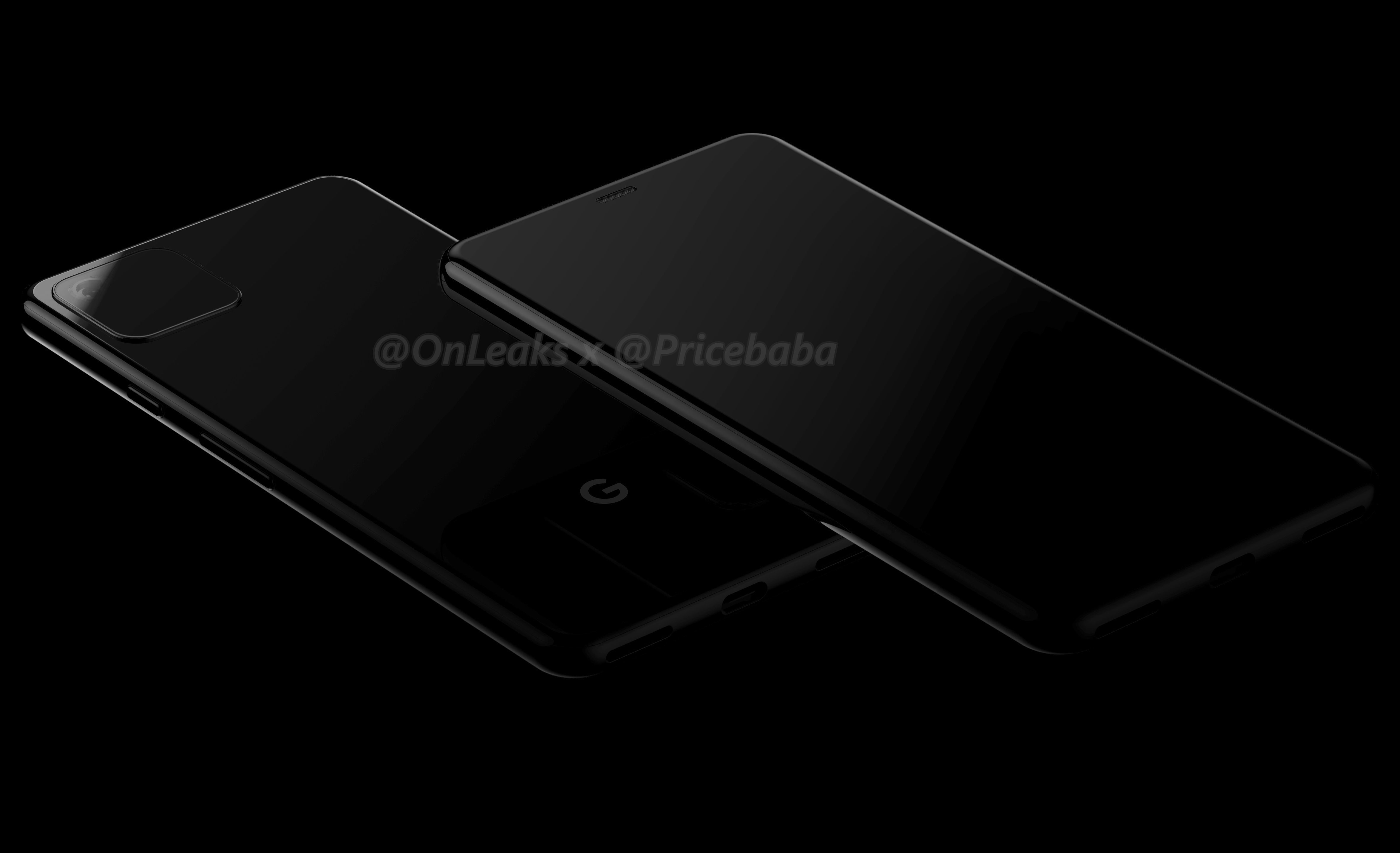 Another Render reveals that the speaker grill is at the bottom that means company if finally get rid of the front firing speakers. Like its predecessor, we won’t see the headphone jack in the upcoming Pixel device.

There isn’t much information available at this moment but we will have more when the launch will be near. So, make sure to follow our social media platform so you don’t miss out any.