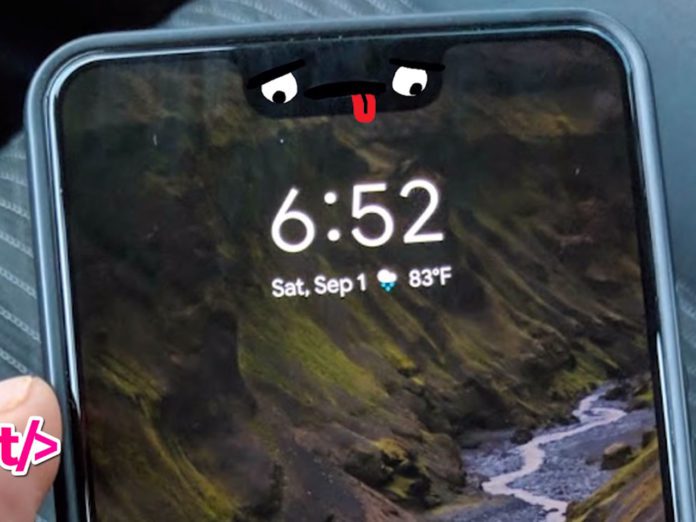 Google Pixel 3 XL is leaking from everywhere, but why? It started leaking before months ago in High-Quality Pictures. First, Some of the pictures leaked in HQ and then 120 piece stolen from Russia and an unboxing video was live on some of the blogs. Some guys found someone using Pixel 3 XL in public and one who forgot the device in a taxi. So many leaks confirmed the design and specification of Pixel 3. BUT I THINK THAT THESE ALL LEAKS ARE FAKE, BUT WHY?

The unboxing video shot looked very legit, that girl never used the phone in the video. Well, If you haven’t seen the video then click here. The Unboxing video was shot by a professional camera under good lightings. There isn’t any reflection on the phones and the quality is great. Also, the video was recorded with the dual camera setup. 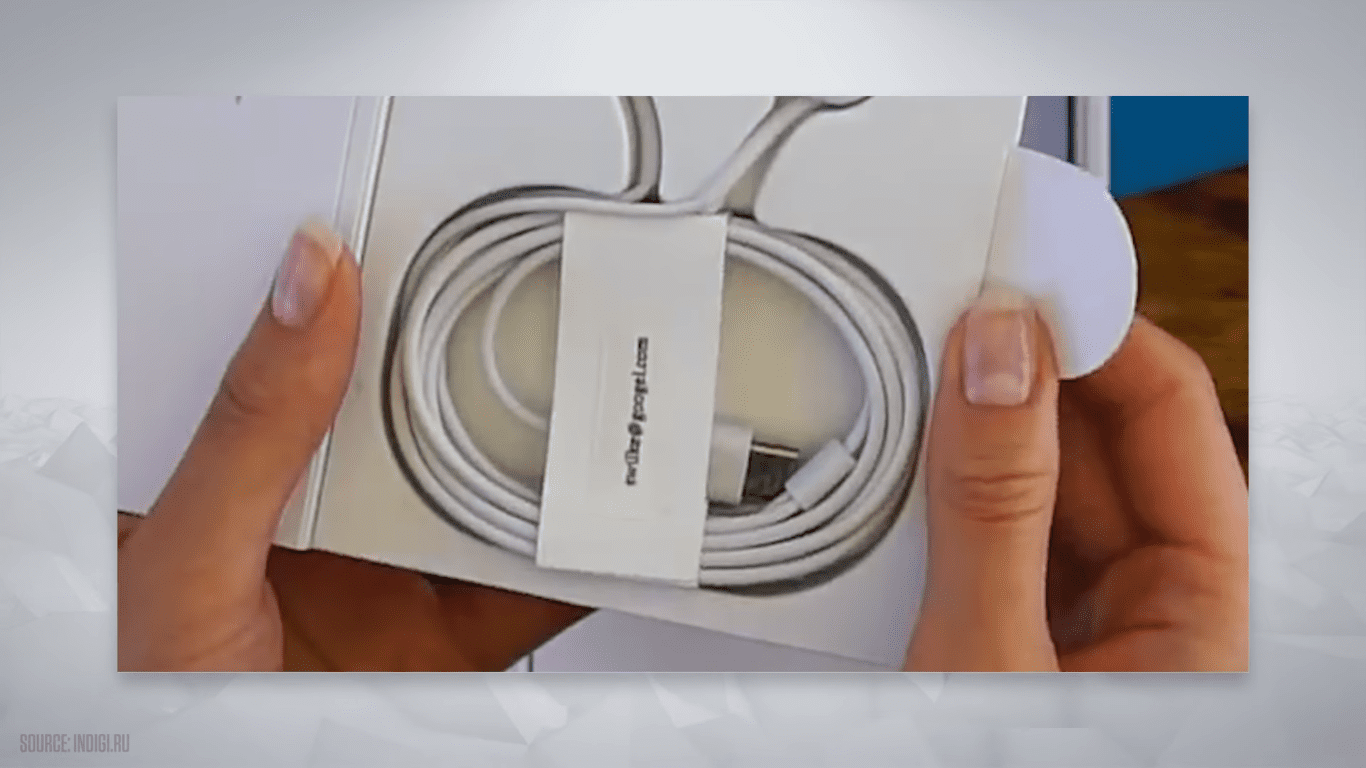 Aside from all the things, If you see the video closely at 00:24, googel.com that’s not a right spelling.

#2. The person on Reddit said He saw large Pixel 3 without a Notch

He said, he saw a larger Pixel 3 XL when it was filmed. The video and thread is removed because many people criticized it and said it was and Pixel 2 XL and nothing else. But after all this things happens I think he is right maybe.

#3. Google has contacted a handful of YouTubers asking for clips of them bashing the Pixel 3 XL leaked design

Watch this video and you will get an idea of what I am talking about.
Let us know in comments what do you think about it. Well, I am not sure about anything but I can say If Google is leaking all these photos then it’s crazy. I would love to see what they have to launch on 8th October.
BTW, Follow out Telegram Channel for the latest leaks, news, and updates. Let us know in comments below what do you think about it.
- Advertisement -