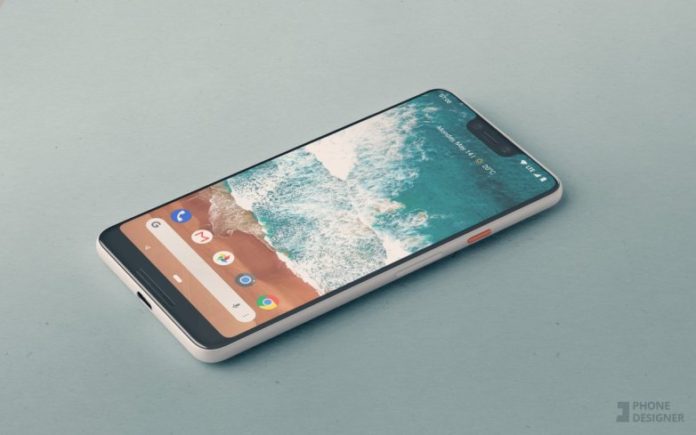 The most awaited smartphone of 2018 is none other than Pixel 3. Google Pixel 2 was one of the best camera smartphones in the industry. Pixel series has become the benchmark of the camera. A lot of leaks came out lately about pixel 3, Pixel 3 XL will have a big notch and the Pixel 3 will have bezels. Both the device will have stereo speakers. 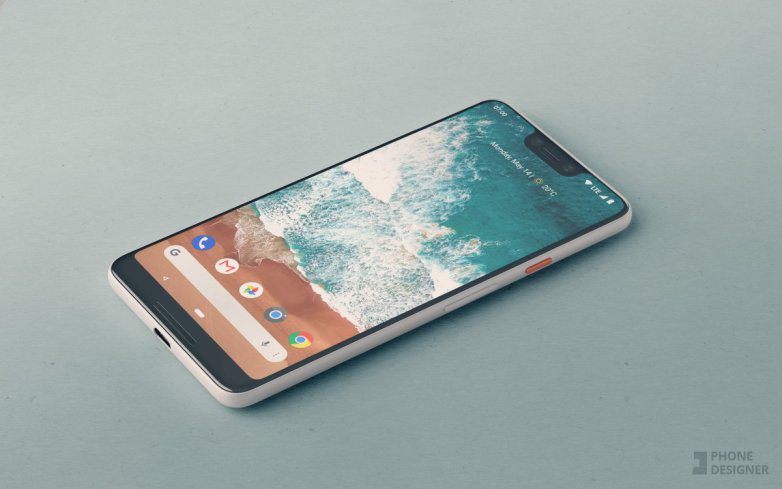 Pixel 3 will launch sometime in October beginning. Although, There is no official date is revealed yet by the company. Recently news came about Android P, that Google will release a final stable version of Android P on 20th August.

Talking about Pixel 3 XL, It will run of Qualcomm’s Snapdragon 845, all the core runs of base frequency of 1.77GHz. Pixel 3 XL will have 4GB of RAM just like the previous version of Pixel. The device will run of Android P stable version which is going to release on August 20. 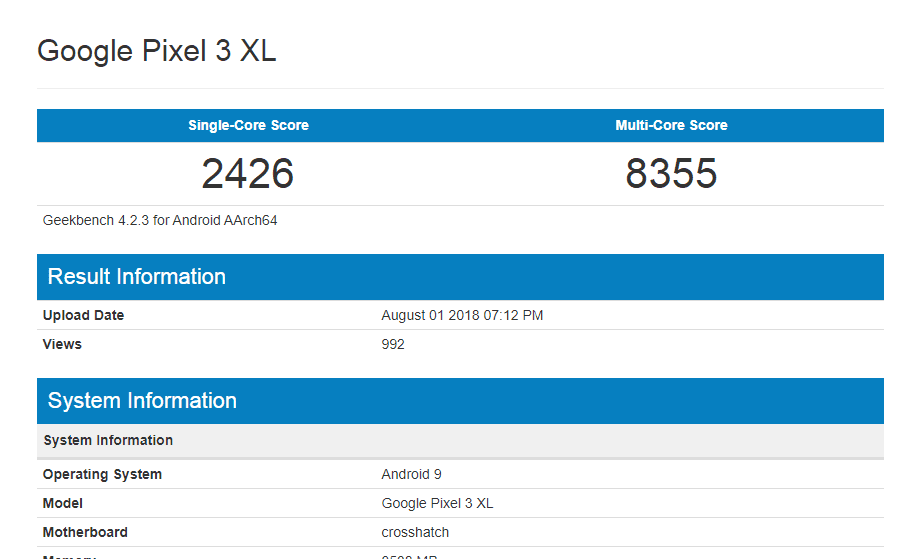 Pixel 2 XL and 3XL have same size RAM but Snapdragon 845 is doing magic here. Here, I am including a geekbench score of more device for reference.