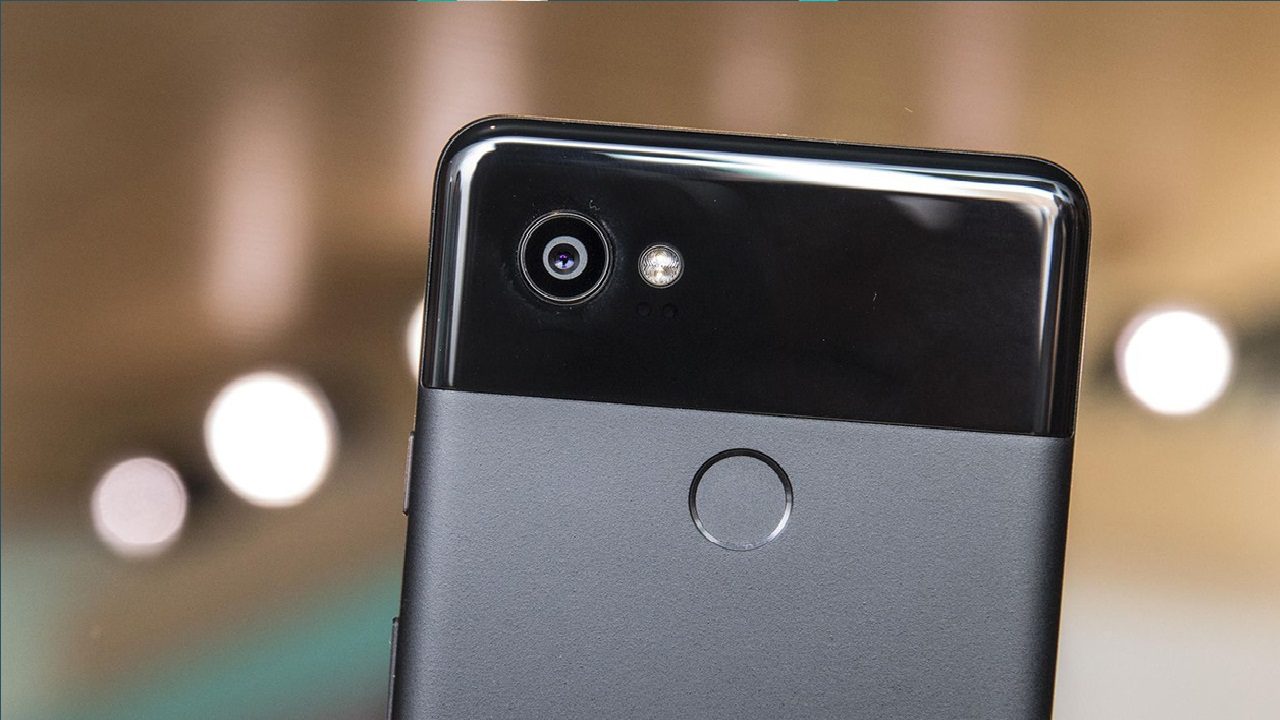 Now, I guess there is nothing behind the doors. The rumor mill is damn too active that each day a new leak hits the web. And we are now at this stage where we almost know everything about this device. Now, the device is already being sold out in Hong Kong as reported by the Engadget.

Google has plans to unveil their new Pixel 3 series smartphones on Tuesday – October 9, 2018. Engadget editor Richard Lai has already got his hand on ‘upcoming’ Google Pixel 3 device. And this might be the surprise you but it’s true. He has already obtained the device through the Hong Kong retailer and as he says, the device is indeed real not a fake one which we have already seen on YouTube Google Pixel 3 unboxing video.

The Google Pixel 3 XL is already leaked through various leaks from the last couple of weeks which shows almost everything like about its internals, screen, colors, cameras, new wireless charging features and much more other things. The Engadget editor Richard Lai has already made a video live. Well, at this point it is worth to note that the device in the video looks same as we have seen in the various leaked images.

Now, it seems like you should not think more about this device. As various leaks are confirming everything. The only thing we have to wait is for its official launch which is scheduled for October 9th, starting at 11 AM ET.