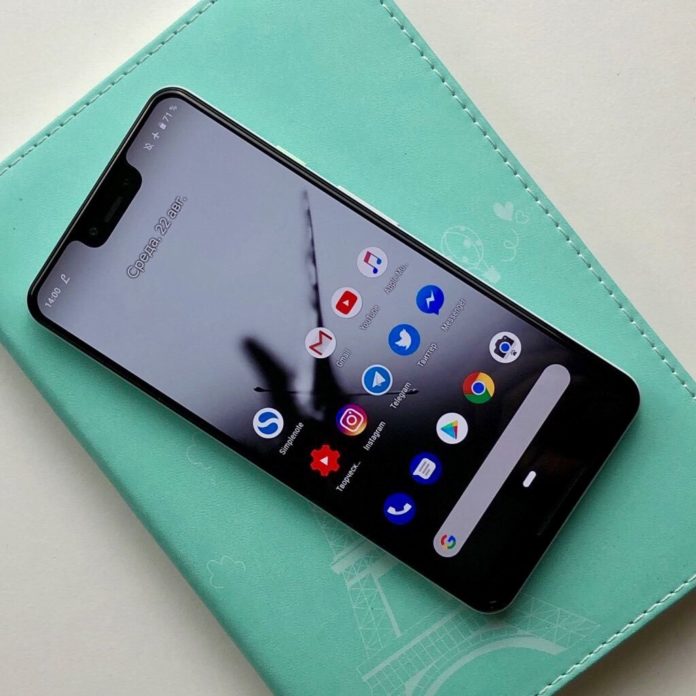 Google Pixel 3 and the Pixel 3 XL are both probably the most leaked phones in the history. However, the launch of these devices has attracted many media reporters and consumers because of some exciting new features like nigh sight, call screen, top shot and many more. But, from the last couple of days, you might have noticed that the Pixel 3 is in news for some of the wrong accidents that should not happen.

When users have taken this device in hand to use it, many of them have noticed a different kind of problems such as random overheating, audio quality problem, SMS gets deleted automatically, the second notch appears on the side. And the recent one is screen flickering.

One Reddit user Tinsky has posted a video of its Google Pixel 3 having screen flickering issue. Well, experts say this issue concerning the ambient display of the phones. As you can see in the video that user does nothing to his Pixel 3 device. The display flickers automatically and produces a higher amount of white light. It covers more than half area of the screen. While the upper portion is not having this issue.

Tinsky says that he was using Pixel 3 device from the last three weeks and suddenly the phone display started flickering without any reason. He went to the Google service center where they replaced it. So, it is confirmed that the company is replacing the whole phone.