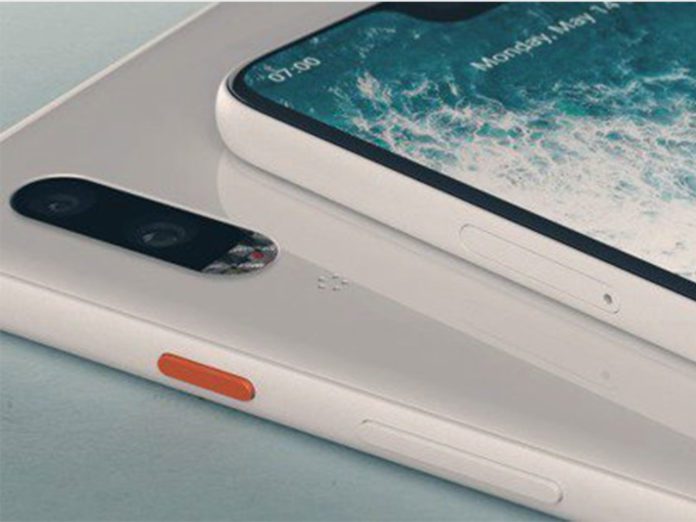 Google Pixel to sport a single rear camera as per the Bloomberg report. It will sport a dual front camera and still, Google is planning to go with a single camera and do some software tweaks. Google might improve the pixel and aperture of the single camera or maybe they go with the variable aperture camera just like the Samsung Galaxy S9/S9+. In upcoming days we will get to know more about the camera so stay tuned.

Google really is going it alone: there are two Google Pixel 3 devices in the works, both based on SDM845. One has “new display hardware”, both are built by Foxconn – not HTC, LG or whomever. Launch timeframe is Aug/Sep 2018. https://t.co/CelnTfO5IB

Google Pixel 2 XL had some issues with the display which was made by LG. Blueshift and color accuracy was the main issue with the last year’s pixel 2. So, Now Google’s next smartphone will be built by the Foxconn. Getting Foxconn to manufacture phones could mean better build quality since the company already adheres to the high Apple standards. 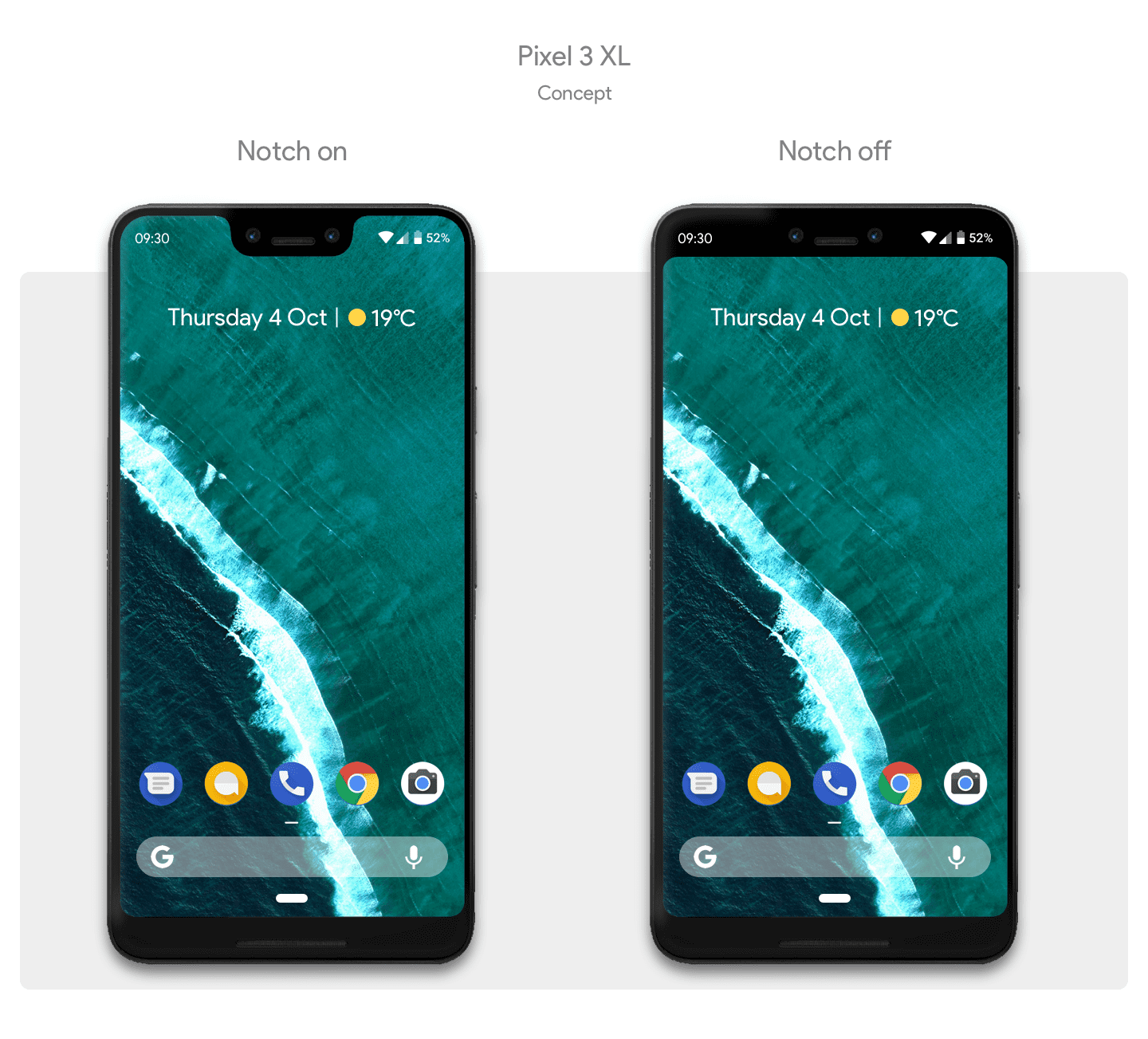 Recently on weibo screen protector is leaked out! and It has a notch display. Pixel 3 XL will sport a notch display with a bottom chin which also includes bottom firing speakers.  Whereas, Pixel 3 has a regular 18:9 display without a notch.