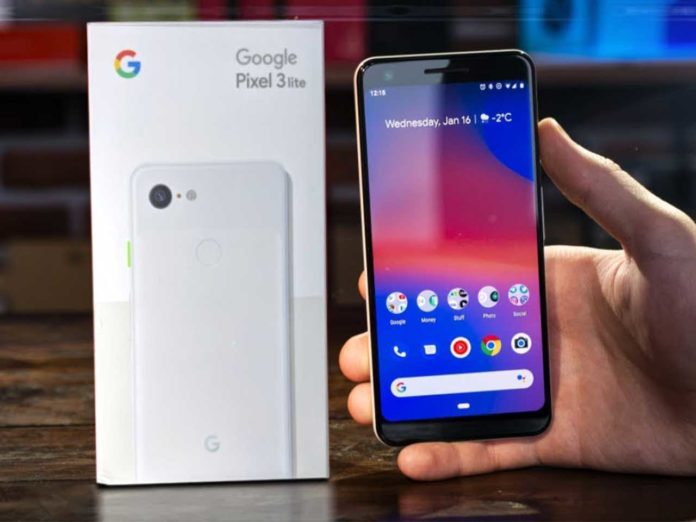 Google Pixel devices are known for its performance, camera and pure Android experience. Over the three years, Google has made considerable progress in its Pixel lineup. The first Pixel was launched in 2016. In 2017, we saw Pixel 2 and Pixel 2 XL. In 2018, we saw the launch of the Pixel 3 and Pixel 3 XL. And we all know, the Pixel 3 may be the most leaked phone in the history.

But, it seems Google is preparing the launch of another member of Pixel 3 lineup. Well, you guess it right, it’s a Pixel 3 Lite. And I can be a little bit of sure that this device will be a game changer for Google if it hits the market. Definitely, we haven’t any source that confirms the launch though. But, according to the previous rumors in 2018, the device would be released in July or August. And it didn’t happen. So, I moved my eyes to new rumors. Of course, I had to do that. So, Google is preparing this device launch in this Spring.

‘Lite’ – this word means lot more things. First, lower specifications and second, lower pricing. That makes us think that it would not have that sleek glass body, less powerful Qualcomm chipset and less storage. Ohh, forgot to mention that also, it won’t have that human face (notch) on the top. But, there is quite good news, at least now. The Google Pixel 3 Lite will pack the same camera which is in Pixel 3. That means those to fill up a gallery with quality images will cost less than a regular Pixel 3 device. 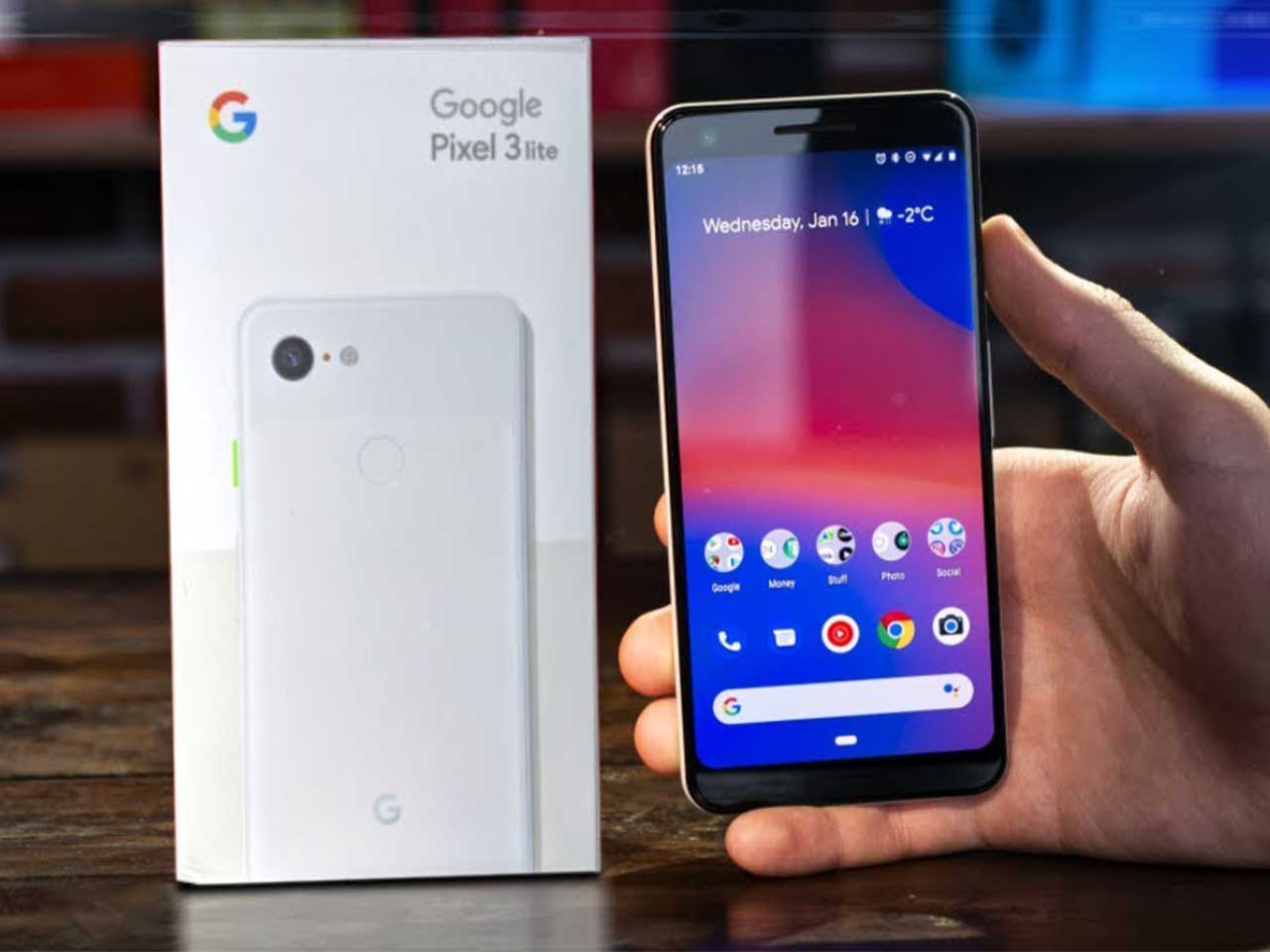 The Pixel 3 Lite would be a nice move from Google. Because it is concentrated on people who have a low budget. If Pixel 3 Lite passes tests, definitely everyone would love to give a shot because of the lower-priced device with better internals. Some people have already commented that Pixel 3 Lite doesn’t make any sense for Google. But, I think the device has the potential to drive customers and could be a smart move for the company’s hardware division.

Now, you might have started thinking about its pricing. But, right now, there is no price tag information on the web. Although, it could cost around $350. And for this (or lower) price, if people get the same camera experience as they are getting in Pixel 3 / 3XL, it would definitely the first choice for everyone.

So, what you are thinking? I would love to hear from your side.