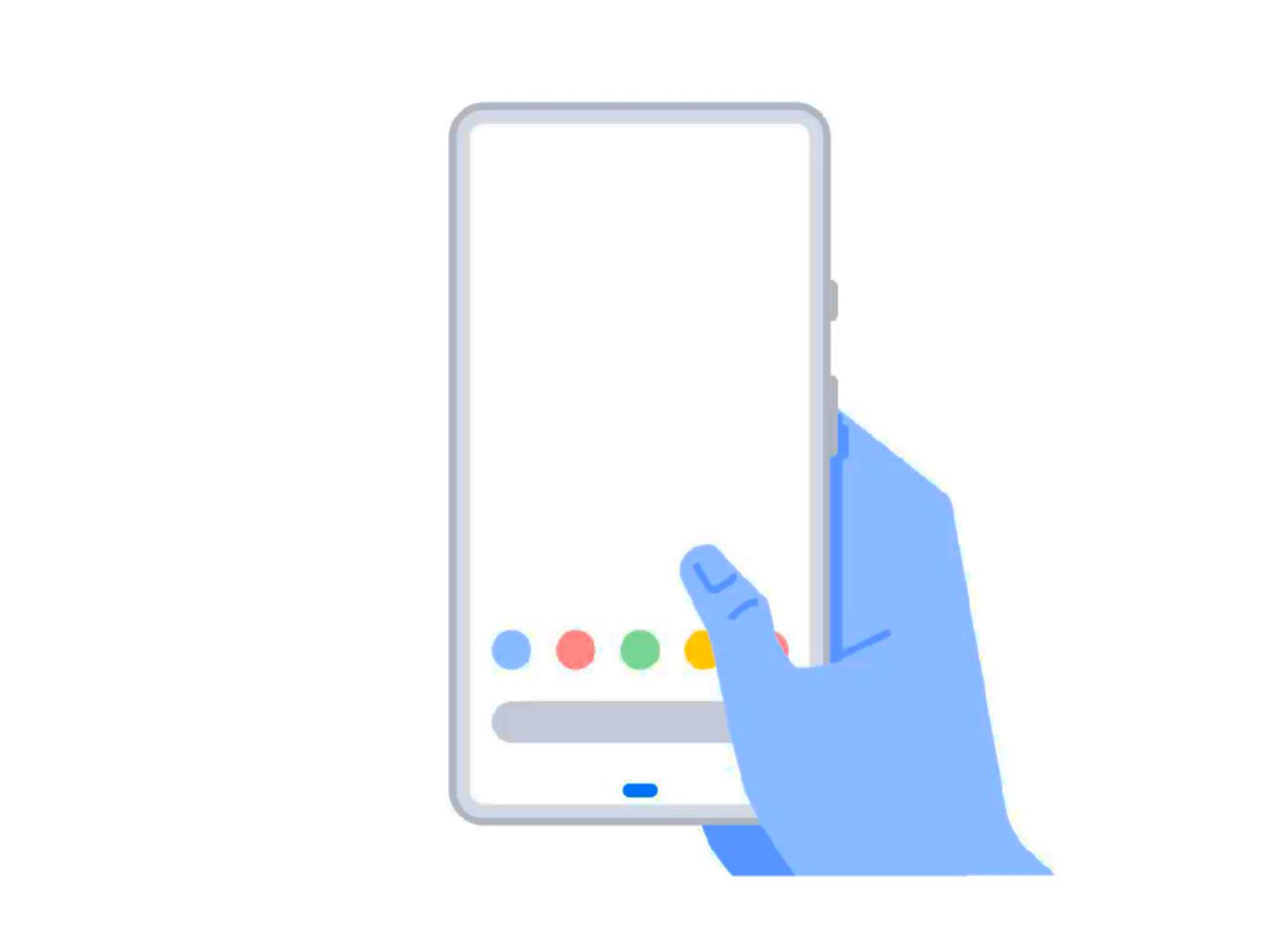 The third generation of Google Pixel smartphone is in the manufacturing pipeline. Inside the company, the workers are already testing this device and making everything perfect. We are very near to its official launch and until now we walked through every leaks and rumor include its features, specifications, and 3D renders. But we were taking everything as a pinch of salt because, after all these talks, the company has not shown even a attention nor a statement given by the company’s spokesperson.

Now, a person named BlueJosh9725 on Slashleaks has shared some screenshot images taken from the recently launched Android P Developer Preview 3. The Android P DP3 brings lot more changes in the user interface as well as some newly added features. The screenshots are taken shows the settings for two different features. One is for Prevent Ringing and another one is for the Home Button Swipe Up feature for recent applications. 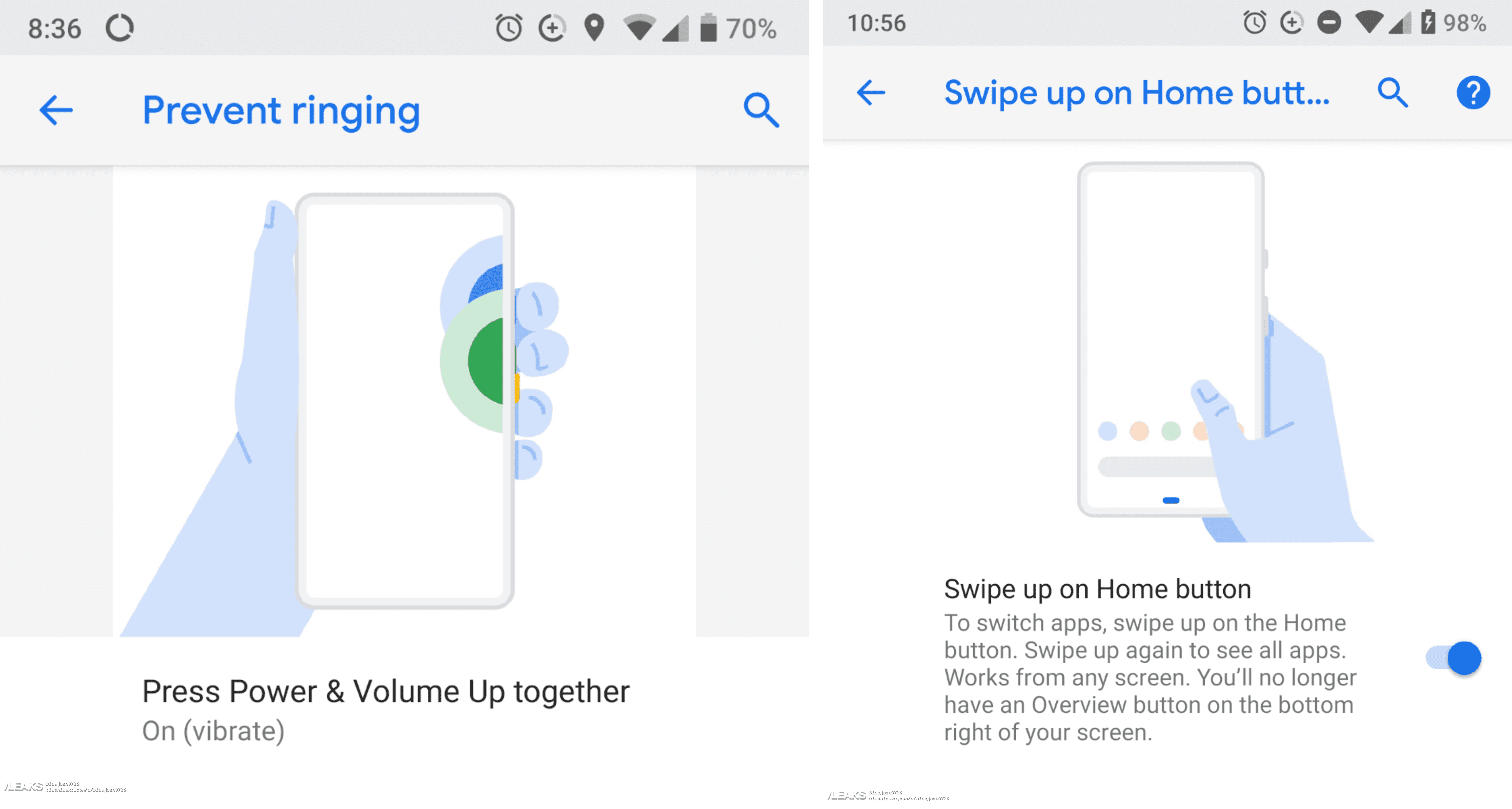 Suggested: Why Smartphone Prices Are Higher Than It Should Be? – Everything You Should Know

The third generation Pixel 3 device could sport on the bezel-less design. However, some leaks also show the presence of notch on the front side. While in the above image, there is no notch has been shown. Now, you might think it is Pixel 3, not a Pixel 3 XL. So, if you take a look at previous images, the Pixel 3 device will have the slight bezel on top and also it’ll have a chin. So, I guess the Google has shown the bezel-less device on the feature setting page to show better presentation. Let me know what do you think about the third-generation Pixel device.