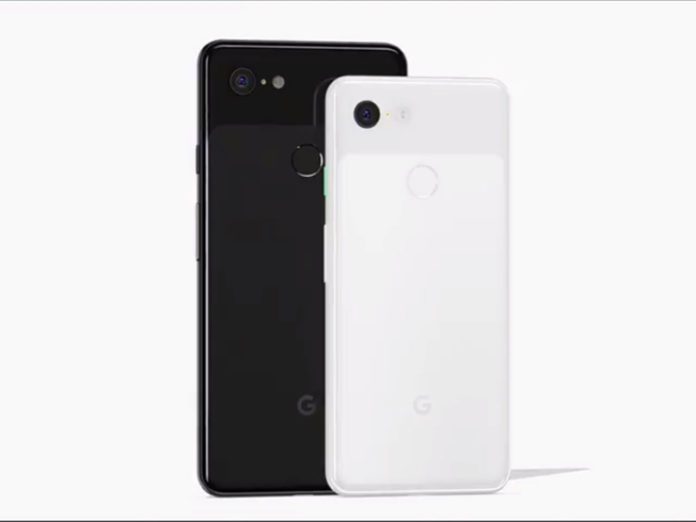 The most awaited Google Pixel 3 Camera review is up on the DxOMark website and the device manages to increase the score from the Pixel 2 but yet the score is disappointing. Every other tech blogger and youtube video producer praises the Pixel 3 camera as the best smartphone camera ever but DxOMark says the different story.

Talking about Camera, Pixel 3 has 12.2MP single rear camera (1.4µm pixels, f/1.8 aperture). It has dual LED flash and also supports the Optical image stabilization. The device can record 4K video at 30fps and 1080p video at 30fps and 60fps.

Google Pixel 3/XL scores the 101 overall points in DxOMark testing which is less than iPhone Xr, Xs/Xs Max, Note 9, P20 Pro. While the Pixel 2 was one of the best camera smartphones of 2017, The story is different with the Pixel 3.