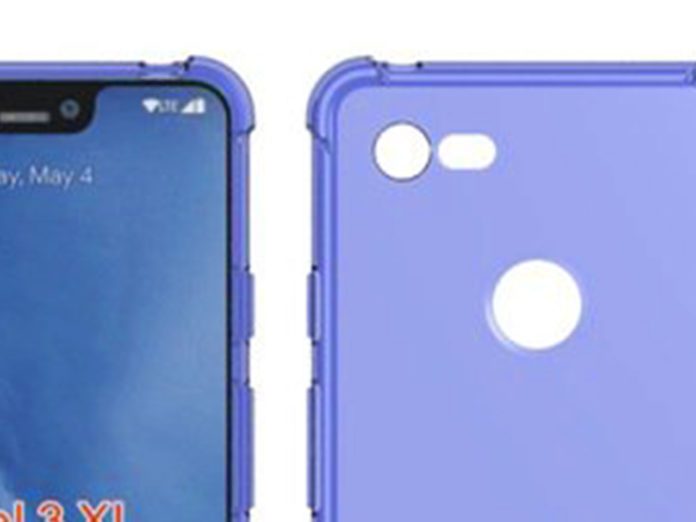 Unlike the other smartphone manufacturers which have adopted the dual camera design on the rear, Google could still launch it’s next Pixel 3 XL device with the single rear camera. Google’s newly developed image generating tech adds beauty to pictures just with the single rear camera and it is proved in Google Pixel 2. We can expect this device to come in the market at the tail of this year.

With the single rear camera on Pixel 2 and Pixel 2 XL device, the sensors do everything and eliminate the secondary camera. Of course, Google Pixel 3 and Pixel 3 XL will have the same AI featured camera but with little but of new taste. 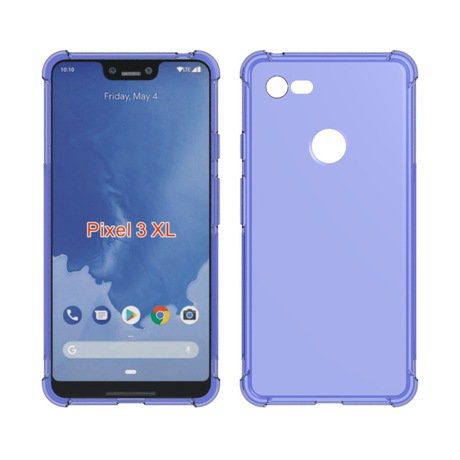 The new image watered on the internet essentially shows the case for Google Pixel 3 XL device. But, considering some cutouts made on the case literally suggests a single on the rear side. That confirms, the upcoming new-gen Pixel 3 device could have the single camera sensor and the fingerprint sensor on the back of the phone.

Obviously, on the front, you could see that notch. Earlier, we have shared an in-hand image of Pixel 3 device. So, there are 95% chances the device will have a notch on the front. Right now, the Android community is on fire. They are really upset and do not want to see the notch on such flagship device. However, the company has not shown any attention, but it could also give surprise to users.

We don’t think Google Pixel 3 XL will get the dual camera setup. Google has well-developed tech that could make image processing better with the only single camera sensor. Second thing, if Google will adopt dual camera setup, it will be not surprising. On another side, it will capture even better images because just with the single-camera Pixel 2 XL camera is still underrated compared to the other new smartphones.

Please, join our Telegram channel and Subscribe to our Newsletter for daily headlines, phone news, and more updates.