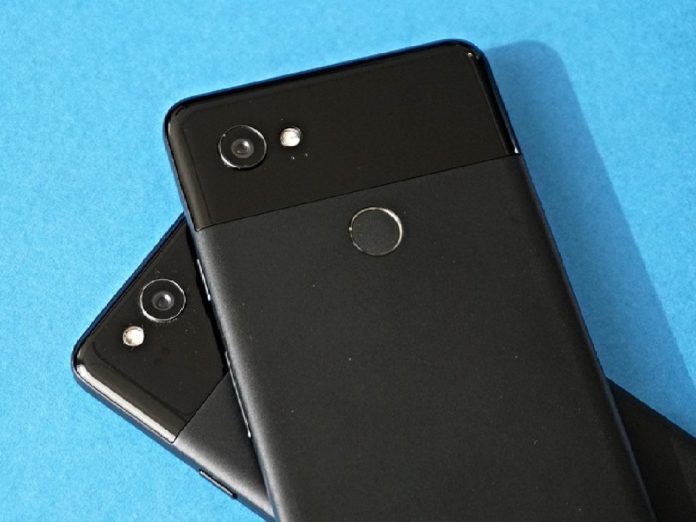 Google has proved the excellent integration of the software and hardware on their Pixel 2 device. There some top-notch features in Google Pixel 2. But here I want to especially keep my self-focused on its camera performance. A provided single camera on the back can do everything that you want. Now, it is worth to talk about its successor coming later this year. Yes, you guessed right: Google Pixel 3. The device is six months away to become official. But, it is worth to talk about this device now because there are some interesting things waiting for you!

Google Pixel 3 device has given its first hint on the AOSP commit. The AOSP commit shows this device with the different name, we call it as a codename which is Cherrypick. In AOSP commit the device titled as “Cherrypick “Add device config to decide which Auto Selection Network UI to use.“”

This is the configurations setting and Google has added this setting because the HAL V_1_2 is only supporting Google Pixel 3 device. Further, the message says, “the new Selection Network UI is based on HAL V_1_2.” You are a little bit confused here from the word ‘HAL’.

Well, according to the XDA developers HAL here stands for the Hardware Abstraction Layer. It is a software related term. A piece of software that bridges the gap between the Android operating system (framework) and the hardware. According to the XDA Developer, in this message, HAL is mentioned for the radio HAL (cellular connectivity).

However, XDA Developers have not available furthermore information available about the HAL. But there are some references shows it is new “NetworkScan API“. If you want more details it is explained in the Google’s Android Review Program. But, there are some new features you can hope in upcoming Google Pixel 3. With this new NetworkScan API the device will use very less battery for the cellular networks. However, for now, we should take it as a pinch of salt. Because there are no other sources available on the internet confirm this thing.