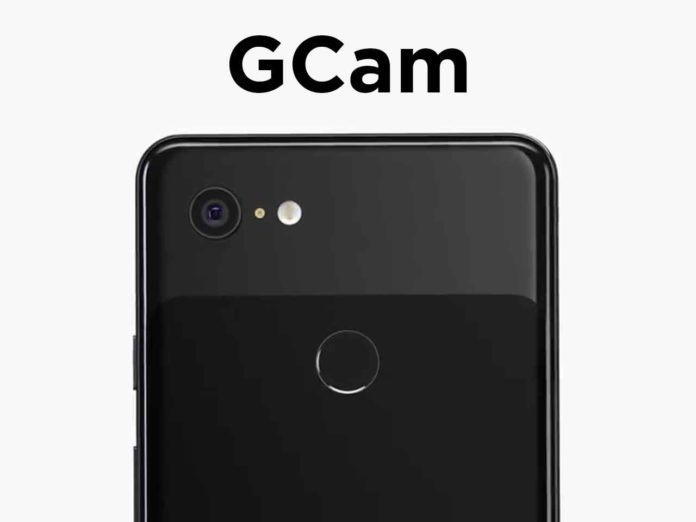 Before We Start: This Camera APK Only Works on Device Running on Android Pie

Yes, you are not living under the rock and that’s why you are here to download all new Pixel 3 camera port for your Android device. The Made By Google 2018 had so many exciting products includes Google Pixel 3 and Pixel 3 XL, Pixel Slate, Pixel Stand and Google Smart Home Hub. I know… I know we were not excited for Google Pixel 3 series smartphones. But, now I say, you missed something if you have not watched the live event.

Google Pixel 3 and Pixel 3 XL, this both devices are not well designed, but Google is on fire for its software development. Especially talking about the camera at this point, the new Google Pixel 3 Camera has really exciting features that let you take great pictures ever on any other smartphone. And the same Google Pixel 3 camera is now ported out for your Android device. 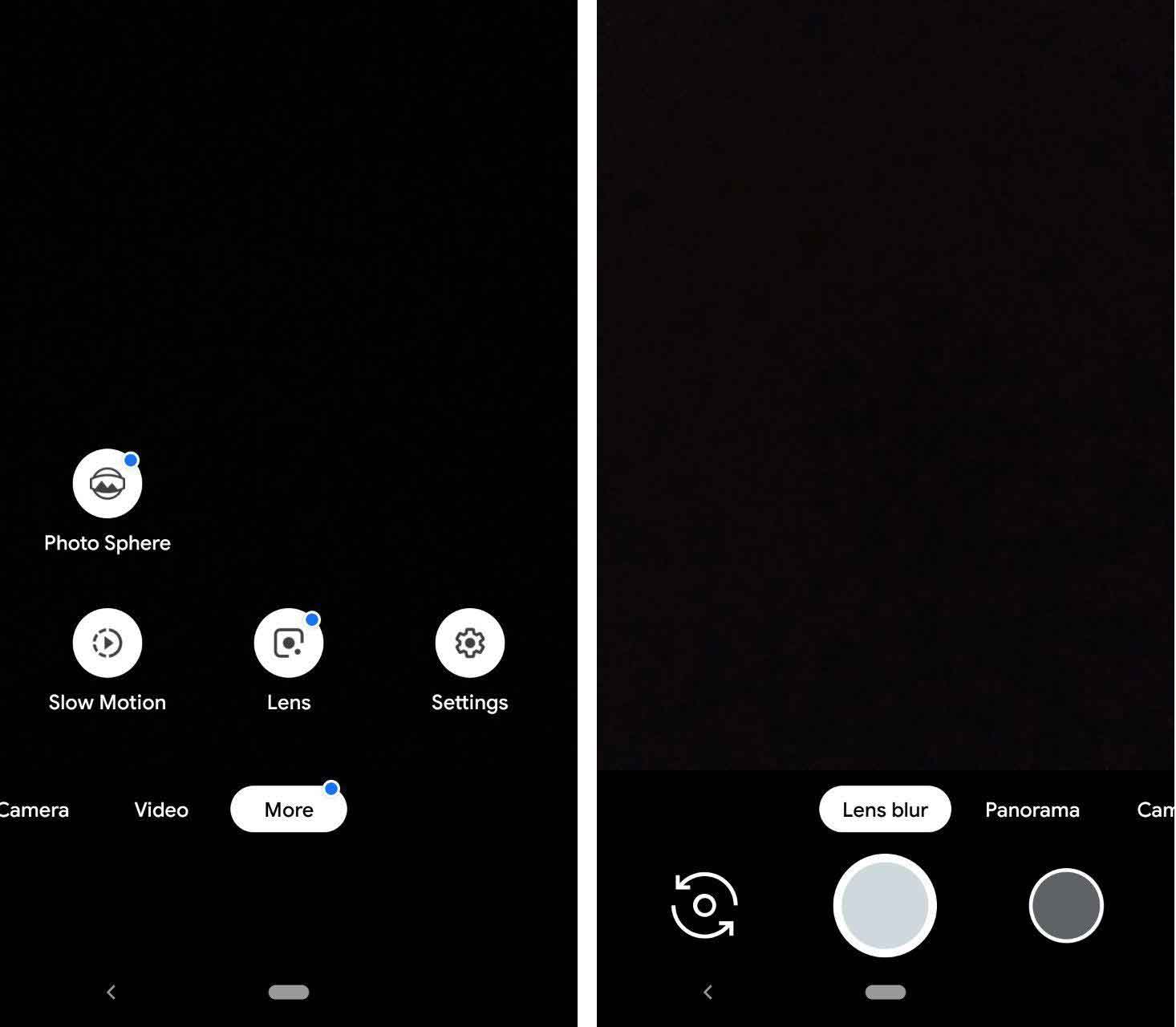 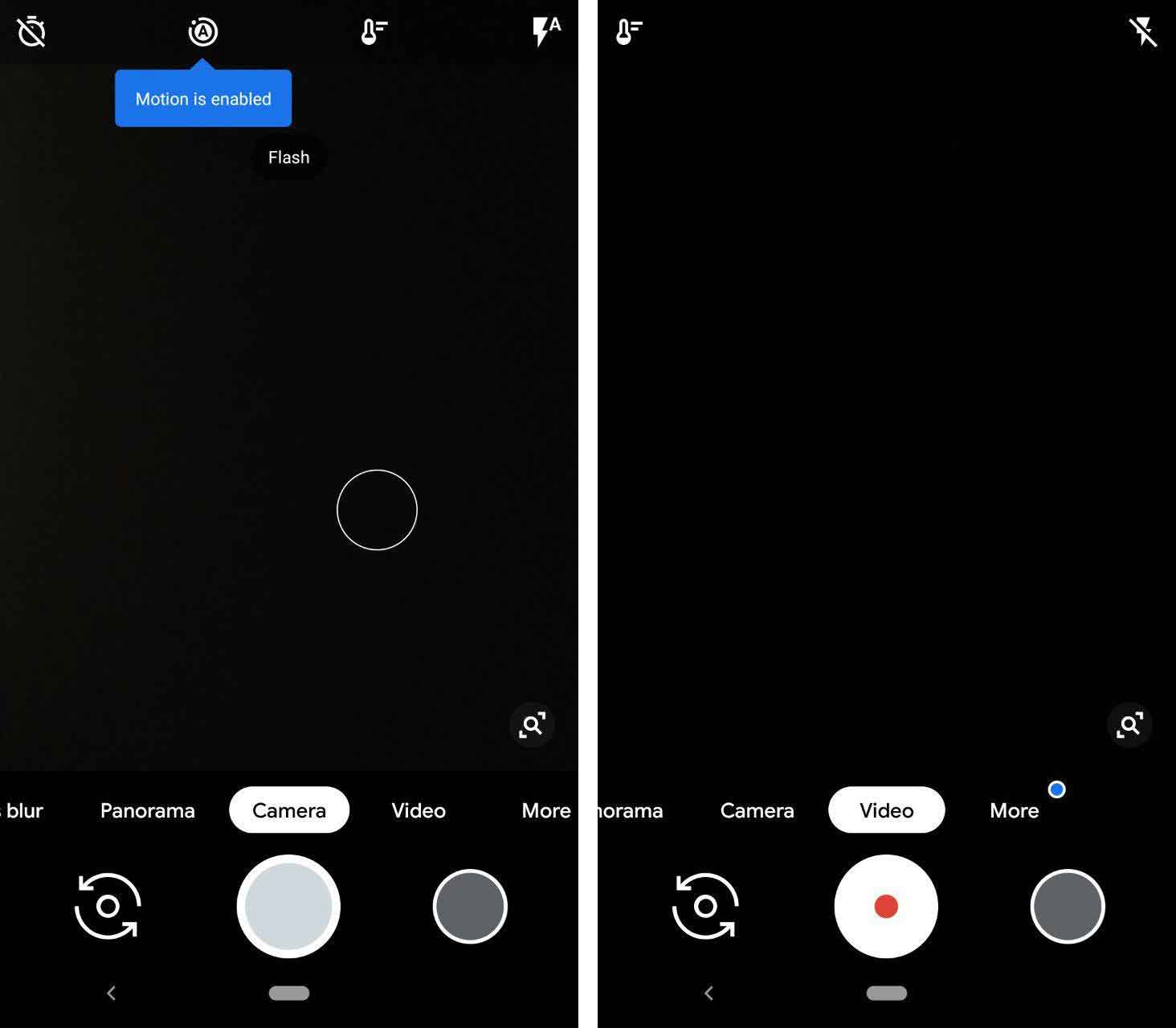 New Google Pixel 3 camera has major three highlighted features and it includes first, the depth effect controller, second, color pop and third, tap to change focus feature. The same Google camera you can download from the given link below and install it on your Android devices. Well, let me tell your first, the application is running on my Lenovo ZUK Z2 Plus device perfectly without any crash. Further, the application is still on an early stage. So, it may happen it doesn’t support your device. If so, please do let me know in the comment section. So, I can check if there is further solutions are available or not.

[Update: October 22, 2018]: As per our reader Pierre Corey (take a look on comments) this Google Camera will work on Nokia 6.1 but slow-motion and playground feature will not work. However, I would like to say the Pixel 3  camera port for other devices might take time. So, we will definitely keep you updates. You can join our Telegram Channel for an instant update.