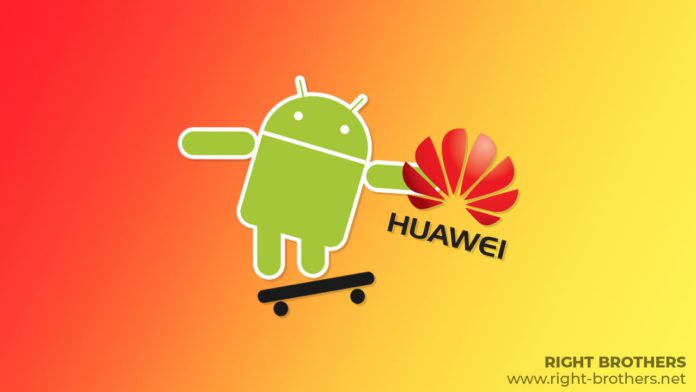 Huawei rollercoaster starts riding again with sits full of Huawei customers. The first Huawei ban news came in light on May 20 when Google announced that they are taking off the Huawei’s Android license. It’s been barely one and half month and U.S. Government took off the ban from Huawei.

President Donald Trump has stated publicly in a press conference at the G20 Conference Saturday, that U.S. companies can sell their equipment to Huawei. The American companies will continue to do business with Huawei. Before this press conference, we went through some juicy tidbits. If you are not aware, the Huawei company was already removed from Microsoft and Micron entity list.

Now that Google got a green signal from U.S. President Donald Trump, it can now again license the Android operating system to Huawei. That means the upcoming Huawei phones will have crucial Google services. Although, it is unclear whether the new statement will allow Huawei to extend its 5G network technology in the United States. Under the previous Android ban, Google was barred from selling its Android license to Huawei. However, Huawei still could use Android’s open-source code. But, it would not have access to Google services.

Now, according to the reports, Mr. Trump didn’t make anything specific during his speech. Neither he did take a specific company mention Google, Intel or Qualcomm. He just said the American companies can sell their ‘complex and highly scientific’ products.

“What we’ve done in Silicon Valley is incredible and nobody has been able to compete with it, and I’ve agreed to allow them to continue to sell that product (to Huawei).”

Huawei was under the U.S. ban for around 90 days until today. It wouldn’t affect the company in the market. However, if the ban was still present, it was already affecting the development of future Huawei products. On another hand, because of not having Android operating system license, Huawei has already developed and patented his own OS which could be called HongMengOS. The OS was reportedly in the test by other OEMs includes Xiaomi, Vivo, and Oppo.

It is no secret that Chinese manufacturers have learned a lesson from this Huawei ban. Since the ban took place, the Chinese tech giants now know that they shouldn’t depend on American firms. It’s the red sign for every Chiese OEMs. And it would result, further home development in future by Chinese companies.