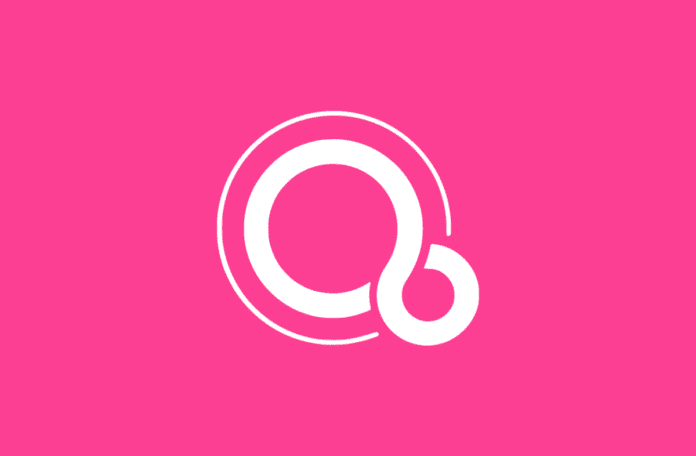 Google’s secret project FuchsiaOS kept in mystery for a long time. The company is working on the new OS which can work on almost every IoT based device from the last couple of years. The company finally opens up about it and talks in detail At Google’s I/O developer conference this past week.

Google’s FuchsiaOS is based on an open source project similar to the AOSP (Android Open Source Project). But unlike Android and ChromeOS, FuchsiaOS could run on any IoT devices like smartphone, laptop, Smartwatch…

FuchsiaOS is said to be built on the all-new, Google’s developed Kernel “zircon,” previously known as “magenta”.  That’s different than the Linux Kernel which is used to develop the Android and ChromeOS.

Lockheimer said, “We’re looking at what a new take on an operating system could be like. And so I know out there people are getting pretty excited saying, ‘Oh this is the new Android,’ or, ‘This is the new Chrome OS. “Fuchsia is really not about that. Fuchsia is about just pushing the state of the art in terms of operating systems and things that we learn from Fuchsia we can incorporate into other products.”

He says the point of the experimental OS is to also experiment with different form factors, a hint toward the possibility that Fuchsia is designed to run on smart home devices, wearables, or possibly even augmented or virtual reality devices. “You know Android works really well on phones and you know in the context of Chrome OS as a runtime for apps there. But Fuchsia may be optimized for certain other form factors as well. So we’re experimenting.”