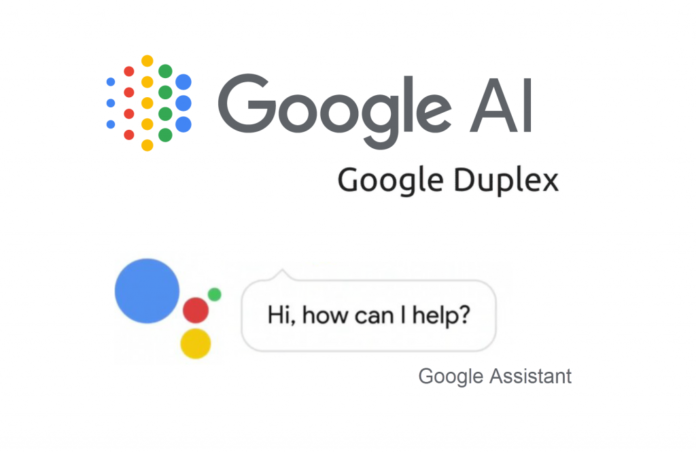 Google Duplex was announced at Google I/O 2018 to make humans life easier to save some time. It can take an appointment at Hospital, Restaurant, and Barber without going through a long process. 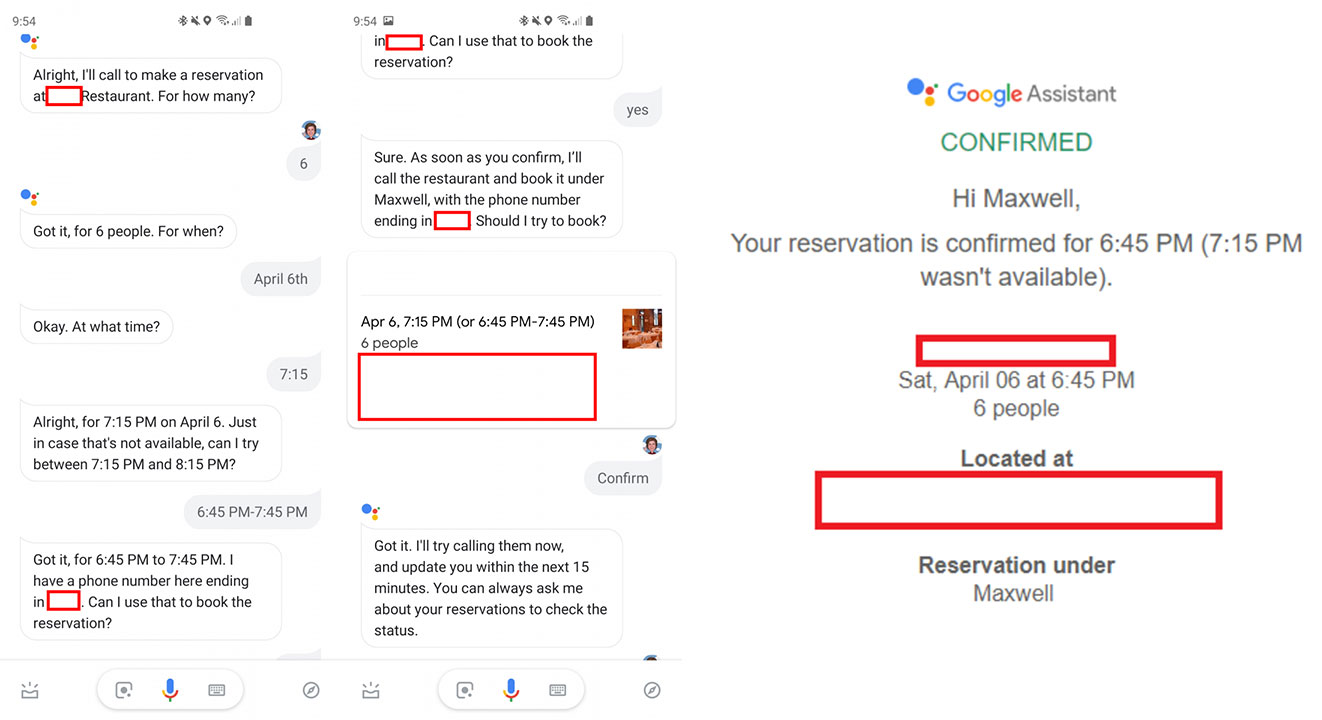 XDA Developer was trying to make a reservation in a restaurant using a Google assistant and it started asking for the details. After asking for all the details like Date, Time, Alternate Time, Seats and Hotel name it asked to wait for 15 minutes for the confirmation. In 6 minutes, Google Assistant replied with the confirmed message.

Google Duplex really makes life easier for those who don’t have time to do the stuff on their own. It just takes less than a minute to ask you questions and it does rest of the things by itself.

Now, Google Duplex is more widely available we can expect to get more attention from the users. The feature is still only available in the US but now it’s available in the more devices. So you can test it out for yourself and can share your experience in the comments below.