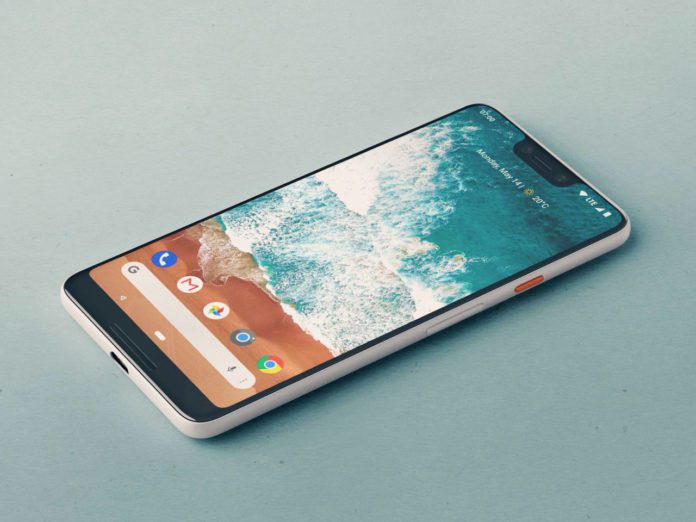 Google’s Pixel 2 device doing a great job in the market. Still, in 2018, the AI-powered camera is unbeatable by any other smartphone launched later this year. However, the price is not affordable for Pixel 2 in India compared to other countries and now it looks like Google is working on this.

A couple of months ago we have seen some sources which were suggesting the giant search engine Google will launch its next mid-range Pixel device in the Indian market. If you can manage to recall, the reports were also said that it could come in the market in July this year. However, as the newer report suggests the company will launch this device in next year. It will interesting to see what Google does to fit their pixel device in the mid-range smartphone category. Meanwhile, let us see what leaker says.

Well, as per information was given by the popular tipster, Roland Quandt, the company is working on their next Pixel device to launch in the Indian market with an affordable price tag. Furthermore, he suggests that the device will be powered by the newly unveiled Qualcomm’s Snapdragon 710 chipset.

That is not surprising by any means. Earlier this month, Qualcomm has revealed its all-new 700 series chipset and as the company claims, the newly unveiled Snapdragon 710 chipset is more powerful near to Snapdragon 845. But, the smartphone manufacturers can significantly reduce the price by making a little bit or no difference in performance.

Roland adds that the next Pixel device will land in the market anytime in the first half of the next year. Here’s a tweet made by him.

Off to Taiwan for @computex_taipei today, but here’s a tidbit for ya: Google is working on a “mobile” device based on the Snapdragon 710 currently scheduled for launch in the 1st half of 2019. Sounds like this might be the (or one of them) upcoming mid-range Pixel phone.

Right now, we don’t even have seen any movements in the rumor mill as well as any hint from the company itself. Earlier in the previous month, there were some drops of Pixel 3 leaks which shows the device with the notch on the front. So, that is confirmed the company has finally taken place in notch family.

To keep yourself updated Subscribe to our newsletter. Stay tuned!