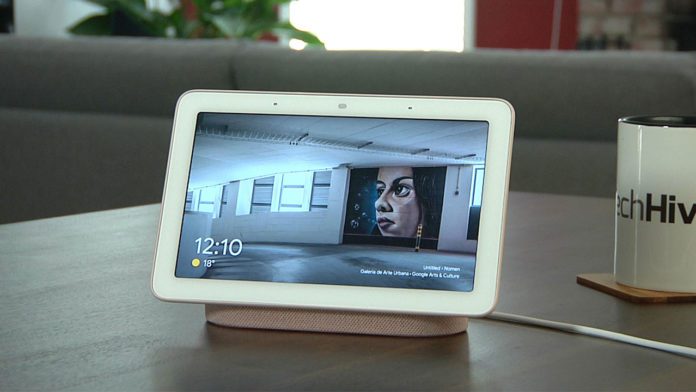 Google’s smart assistant helps you to get your answers whenever you ask something. With the implementation of Artificial Intelligence, Google Assistant is now available in the form of the Google Home smart speakers. And they are listening to you for 24 hours and stores each of your voice on Google’s server. It sounds surprising. Isn’t it?

Well, Google employees have admitted that they are listing to those audio recording coming from the Google Home smart speakers on their server. However, this is all part of their research and improvement on Google Assistant artificial intelligence system. Currently, based upon AI, Google offering new features in Android like Google Duplex, Google Screen Call, etc

Google confirms, listening to the audio recordings is just a part of the experiments. It helps Google to improve its voice recognition technology. While we know there are plenty of different languages people talk in the world. So, Google said they hire language experts to analyze the snippets of recordings made by users.

Google Assistant understands and responds to the voice commands given to it and it answers queries about the news and weather as well as control the devices around the home such as turning on lights, fans, etc.

“We partner with language experts around the world to improve speech technology by transcribing a small set of queries – this work is critical to developing technology that powers products like the Google Assistant,” — Google.

Earlier, if you recall, Bloomberg reported that Amazon Alexa also recording their customer’s audio. However, in reply, Amazon confirmed that it did so with a small number of recordings in order to train their assistant response based upon artificial intelligence. Amazon also introduced Alexa companion app which can be used to review and delete stores voice recordings linked with their account.

Day by day, the technology is now going far and currently everyone smart device which is in your home including your smartphone listening to you. I know you are surprised but it is technically proven.