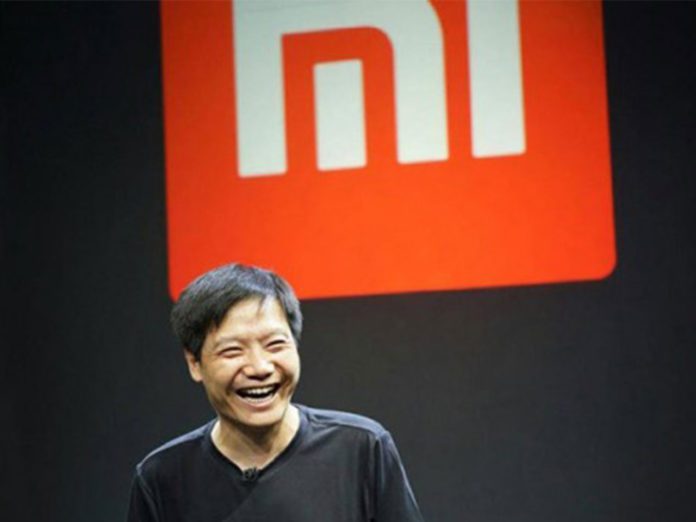 The only Indian company Micromax was somehow able to get the 5th spot. The company sold more than 4.5 million smartphones in 2018. (Thanks to the government campaign) 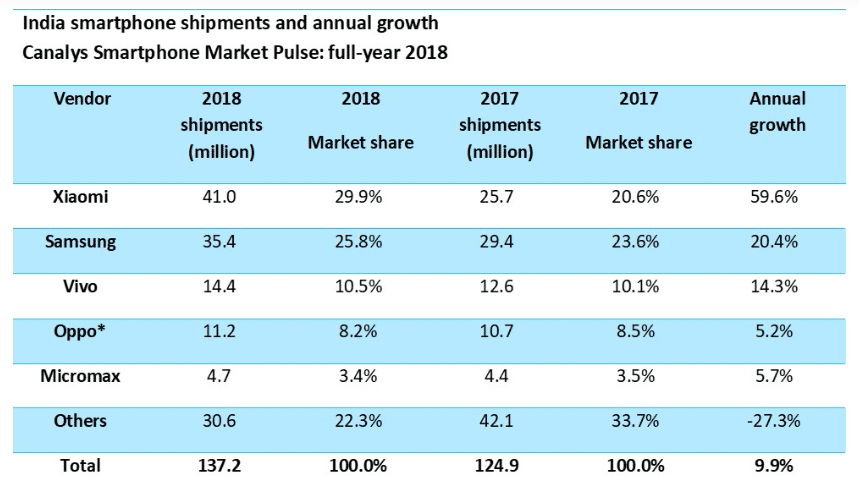 Xiaomi YoY annual growth is highest by 59.6%, no doubt how they achieved the first spot for the first time beating Samsung. Samsung shipment also increased by 20.4% but not comparable to Xiaomi.

Canalys Research Manager Rushabh Doshi said, “2018 was a defining year for smartphones in India. The impact of a declining Chinese market on vendors such as OPPO, Vivo, and Xiaomi was pronounced, with OPPO and Vivo reducing both their above- and below-the-line marketing efforts significantly to counter falls in their Chinese businesses. Xiaomi, on the other hand, focused heavily on India, with excellent results. India is now the biggest market for Xiaomi worldwide. The Chinese vendors have done well to ride the spread of 4G and the boom in local apps and services. 2018 was undoubtedly the year app-based economies flourished.”