Android P brings a lot more changes in Developer Beta Preview 2. One of the best features of Android P is a recent menu. It looks very similar to the iOS. Samsung has launched this feature for all their Samsung Galaxy devices which run on Android Oreo. Samsung recent menu looks more realistic because of the animation.

Samsung’s Task Changer add-on for Goog Lock lets you tweak the animation of the recent menu. It also allows you to set the one-handed access and close all the application at once. Close all the application option was removed from the Android P DP2 but they will bring it back in the final version of Android P. Samsung has beaten Google in this feature with the better looking and good animation of a recent menu.

This app works only on Android Oreo device. So make sure your device is running on Android Oreo. Now head over to the Galaxy App Store and download Good Lock application. 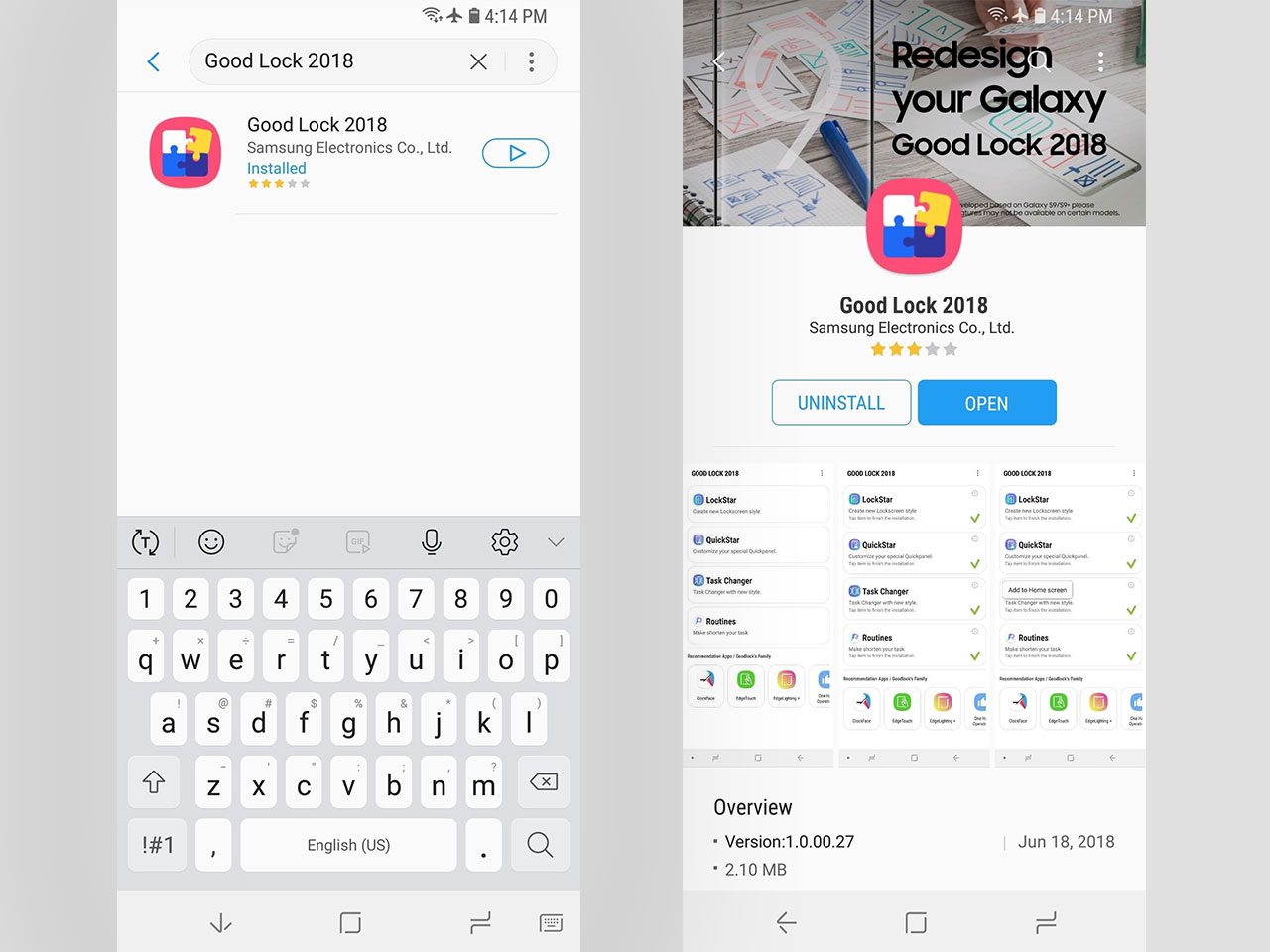 Now open the application and go to the setting and enable task changer. Doing so will take you directly to the companion app’s download page within the Galaxy Apps store, so hit “Install” to enable the add-on. Exit out of Galaxy Apps and return to Good Lock once you’re done. 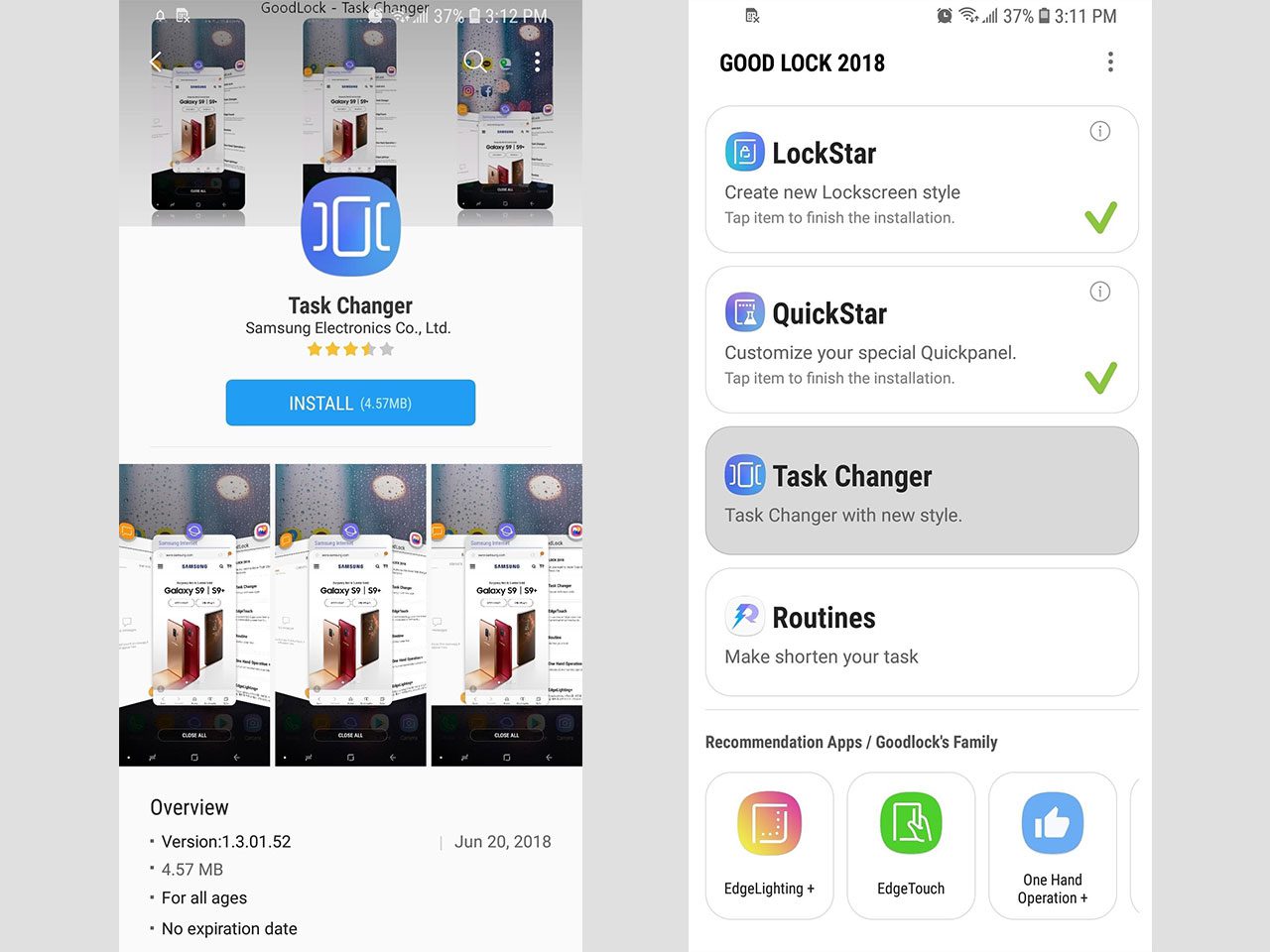 You can change the animation style right from the setting. So, hit the setting and try out different animation and choose the one that you like.

Now you can enjoy the Android P recent menu features in your Android device. Let me know if your device supports it or not.