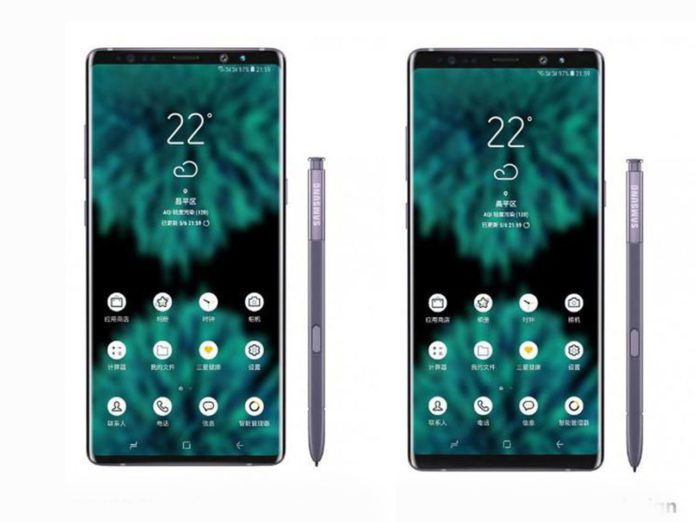 Galaxy Note 9 could be the most awaited phone of this year. There have been many rumors around about Galaxy Note 9. Samsung is planning to go big this time. You might know that Samsung Galaxy S9+ didn’t do well in the market. iPhone X is the most selling phone of 2018, So Samsung wanted to make something big to compete with their competitors. 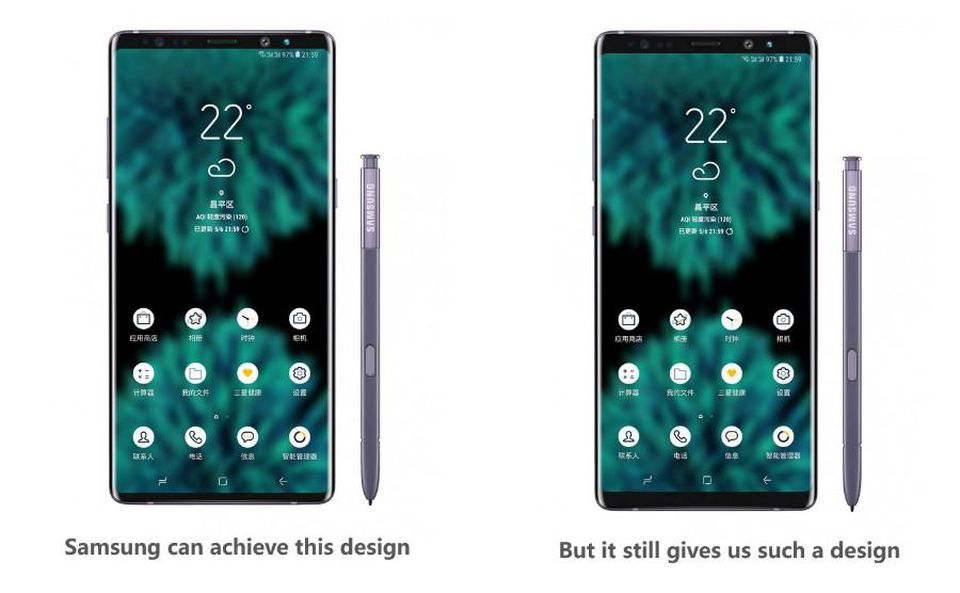 One of the industries best insider has got some information about the Galaxy Note 9. Ice Universe, Insider of the Smartphone industries is most of the time accurate. Ice Universe says, Samsung is going to double the internal storage and make it to 512GB massive storage. Also, the RAM will be improved to the 8GB, in Samsung Galaxy S9 they provided 4GB of storage and S9+ was launched with the 6GB of RAM. It’s worth noting that storage can be expandable up to 512GB via MicroSD card.

Galaxy Note 9 screen protector hands-on video found on slash leaks that leads us to the design of the Note 9 which looks very similar to last years Note 8. Let’s hope Samsung do something different with the design this time.

Samsung has a big plan for the 10th year anniversary so we are expecting some new technology to be included in the next smartphone. Samsung S10 & Samsung X is under pipeline we are expecting it to be huge and it’s probably coming next year.