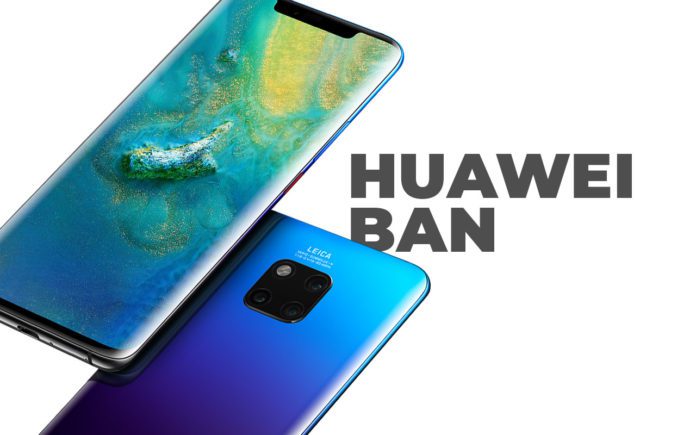 Huawei’s US ban affecting a company in a very broad way. Numbers of United State located firms have cut-off their deals with the Huawei. And of course, the ban forcing the Huawei to stand alone in the market and do everything by itself which, however, making the company a tough opponent for other manufacturers in the smartphone world.

According to the new report coming from a South China Morning Post, now that every US firm taking backsteps, Foxconn also stopped several production assembly lines for Huawei. FYI, Foxconn is a Taiwanese electronics manufacturers. The company has already worked for companies includes Apple and Xiaomi.

As per informed by people who are familiar with the Huawei’s US ban and asked for not to be named because it is private information shared that Shenzhen company has reduced the orders for a new phone from Huawei.

“All the difficulties make us stronger, no matter in mentality or in action,” – Zhao, honor president

However, on another hand according to the Huawei, the US ban making company to make more growth. The earlier company promised to become the world’s top-selling smartphone brand by the end of 2020. Surprisingly, the company is reassessing its target.

“As the new situation has emerged, it is too early to say whether we are able to achieve the goal,” Zhao, Honor president said in response to the question about Huawei’s promise to become top-selling smartphone vendor by the end of 2020.

Believe or not, Huawei is right now affected by everywhere. Intel, Qualcomm, and Broadcom has also cut-off deals earlier and with that Google has pulled its Android license. As a result, Huawei loses the use of crucial Google services including the Android operating system. Although, Huawei already has patented its new operating system which might be called ArkOS. What do you think about this Huawei’s US ban?