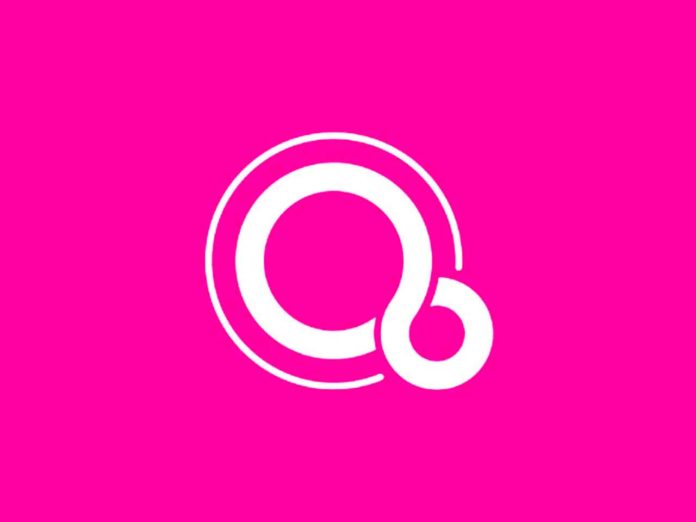 You are aware of Fuchsia OS. Its Google’s upcoming operating system which may take place on Android. If you can manage to recall, earlier we have seen some interesting article on Fuchsia OS. Google is working more than a year to make their new operating system, even more, easier and fictionalized. Today we will talk about this operating system’s coding layers.

Fuchsia OS is the name of the project. As far as its real name (name when it will be available for public) concern, we can assume for now as a Fuchsia. The whole operating system can be separated into the four different layer: Zircon, Garnet, Peridot, Topaz.

Let’s take a deep look at every layer. But, first this article will be long so please make sure you bring a cup of coffee with you!

Starting of this new operating system foundation. This is the first layer upon which the Fuchsia OS built. It named as a Zircon. The new Google’s Fuchsia OS is built off of the Zircon (formerly Magenta) micro-kernel. Where compared to the other Linux kernels this is completely different. I know you won’t understand technical terms. Let’s make it clear. I think you know Android OS is based upon the Linux Kernel. Linux Kernel is written in the version of the C programming language on which Android OS runs. So, for Fuchsia OS, Google developed Zircon. So put simply, Zircon is to Fuchsia as Linux is to Android.

Zircon is placed on the bottom because in the major cases it handles the access keys which is required for the hardware to perform the action and also supports the communication between the hardware and software.

Coming on the next layer which is named as a Garnet. Garnet basically supports the different necessary installation process that every operating system needs which includes the different types of drivers like network driver, Wi-Fi driver, graphics driver, etc. and the device software installation.

There are some more things that will take our excitement to the next level. Garnet supports the graphics renderer called as an Escher, Fuchsia operating system update called as an Amber and the last one is Xi core. It is used for the Xi text and code editor.

General Trivia: Xi is a project to build a modern text editor with uncompromising performance.

Let come on the third one – Peridot. It is the next layer. Peridot is made up of the two major components. Those both the components are Ledger and Maxwell. Peridot is the third layer which majorly keeps an eye on the Fuchsia’s modular app design.

General Trivia: As per deeply mentioned by 9to5Google, modular means “almost everything that exists” in Fuchsia, such as software and even system files.

Maxwell is an intelligent assistant that will add some magic in the Fuchsia OS work and Ledger is made to save some space in the different applications which installed on the device. Also, this Ledger helps to sync this saved data to the associated Google account. So, these are both components of this third layer Peridot.

Now we are in the final layer of the layer cake which is Topaz. Starting from the simple language, Topaz is the layer which is similar to the Android’s pre-installed (stock) applications like messaging, contacts, phone, camera, music, etc. and supports the other applications which you will install from the store.

So, now you can say in your daily use of Fuchsia OS you will stay in contact with the Topaz layer. Topaz is the support for the applications which you use in your recent Android device. I think you have tried out the Armadillo application which reflects the Fuchsia OS main user interface and home screen. Unfortunately, it is still in the demo mode. But after all set, it will be completely converted into the fully featured application.