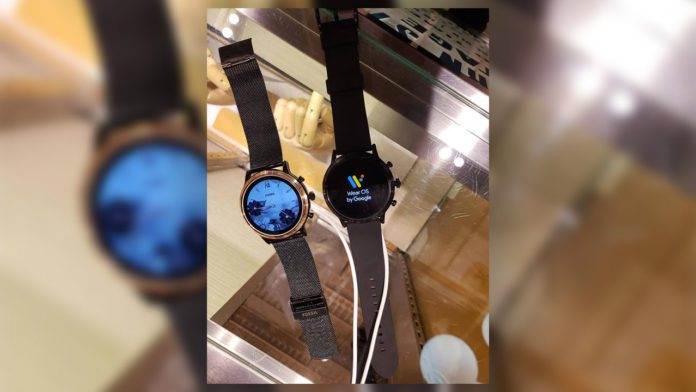 As we walk through new wear hardware in this tech industry from different manufacturers, it seems Fossil also jumping in the market with their new smartwatch. The company has everything ready and the watches are sent to retailers. Because a retailer who wants to stay anonymous leaked images of Fossil smartwatch which is coming tomorrow (on Monday).

On August 03, Fossil shared a tidbit with us via the official Twitter handle. It’s a small video and upon click, you can hear the Google Assistant’s voice which is saying “Coming Soon”. It is implying that whatever the new watch is coming to the market, it will have a speaker. 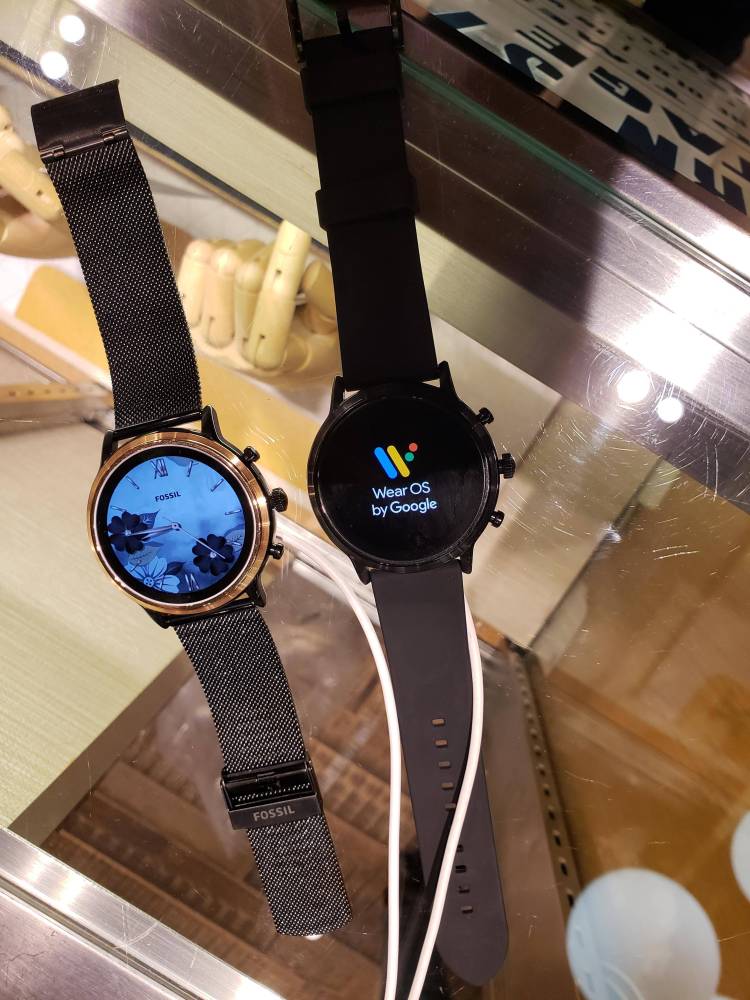 Shortly after that teaser went live on Twitter, the images of Fossil smartwatch (which is never seen before) went live on Reddit. Those images appear to be leaked by the authorized Fossil store or by a retailer. However, it is not important for us but it could be the new Fossil smartwatch which is coming later tomorrow.

Although, the sizes are unclear about this watch. But, Reddit user confirmed that s/he is pretty sure about the specifications s/he has shared on Reddit. So, looking upon the hardware the smartphone seems to pack decent hardware.

According to the Reddit user, this Fossil smartphone will be powered by Qualcomm Snapdragon Wear 3100 processor paired with 1GB of RAM and 8GB of internal storage. However, there is now display information as I said earlier but as far as pixel density goes, it will have 328 pixels-per-inch along with the heart rate sensor. Furthermore, the watch teased to have a speaker.

Something big is coming Monday. pic.twitter.com/tVPvAb2JG0