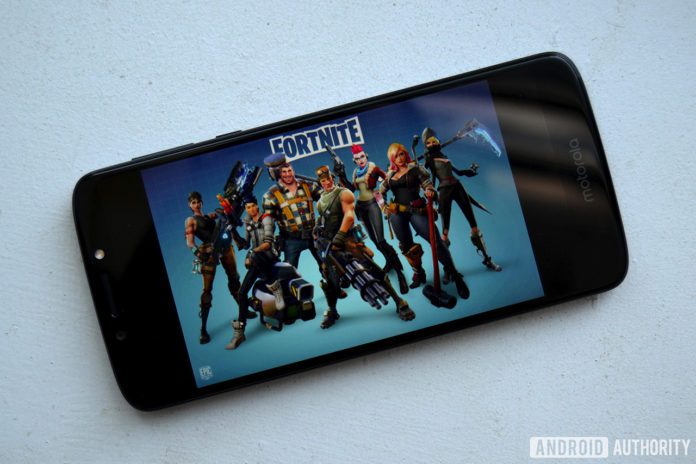 The official launch of the Fortnite game for Android is not so far from us. The massively popular free battle royale game will soon hit the Play Store for all of the Android devices. However, you may have heard from the Epic Games that the will launch this summer. But, as far we know the game will likely to be exclusive for Samsung Galaxy Note 9. That means, Fortnite will be pre-installed on this device and it will not be available on Google Play Store.

As per the new report made by the XDA-Developers, who has already access to the leaked APK of Fortnite game, found really interesting information. As an Android device user, if you are thinking whether your device will support the Fortnite game or not, in this article, I have shared complete information.

With the leaked APK of Fortnite game, the XDA-Developers have found that the majority of SoCs doesn’t support this game. So, the game will be restricted to the high-end Android devices having the latest chipset under the hood like in OnePlus 3, Google Pixel or Xiaomi Mi 6. You will find the all bundled list below.

For the Android devices which are running on the Snapdragon SoC, the game will require Snapdragon 820 or higher.

The Fortnite game will only support the Android devices which are running on HiSilicon Kirin 970 SoC.

Currently, no single devices running on MediaTek supports the Fortnite game. So, right now, it is hard to say whether it will run in the future or not when it will be available on the Google Play Store.

For Exynos SoC, Fortnite supports the devices having Exynos 8 or higher.

Now, you know whether your device will be capable to run Fortnite game or not. Let me know in the comment section. So, we will go for the majority. We will find out the method to run game in low-end devices if possible and keep you updates.