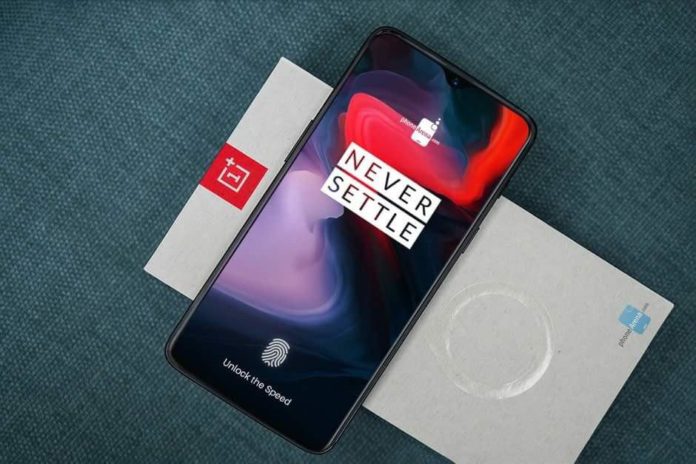 Take all the leaks as a pinch of salt, As we can’t verify the authenticity of the source yet. We will keep you updated on our Telegram channel. 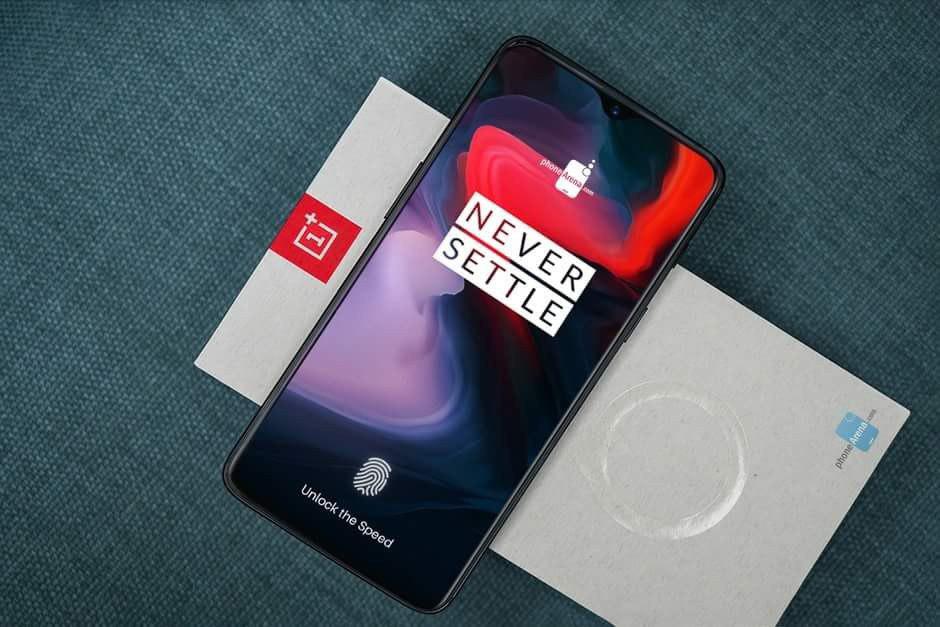 OnePlus launches 2 smartphones every year after OnePlus 3. So OnePlus 6T could be launch around October. OnePlus 6 did very well in sales all around the world, So company is expecting the better sales from the OnePlus 6T. 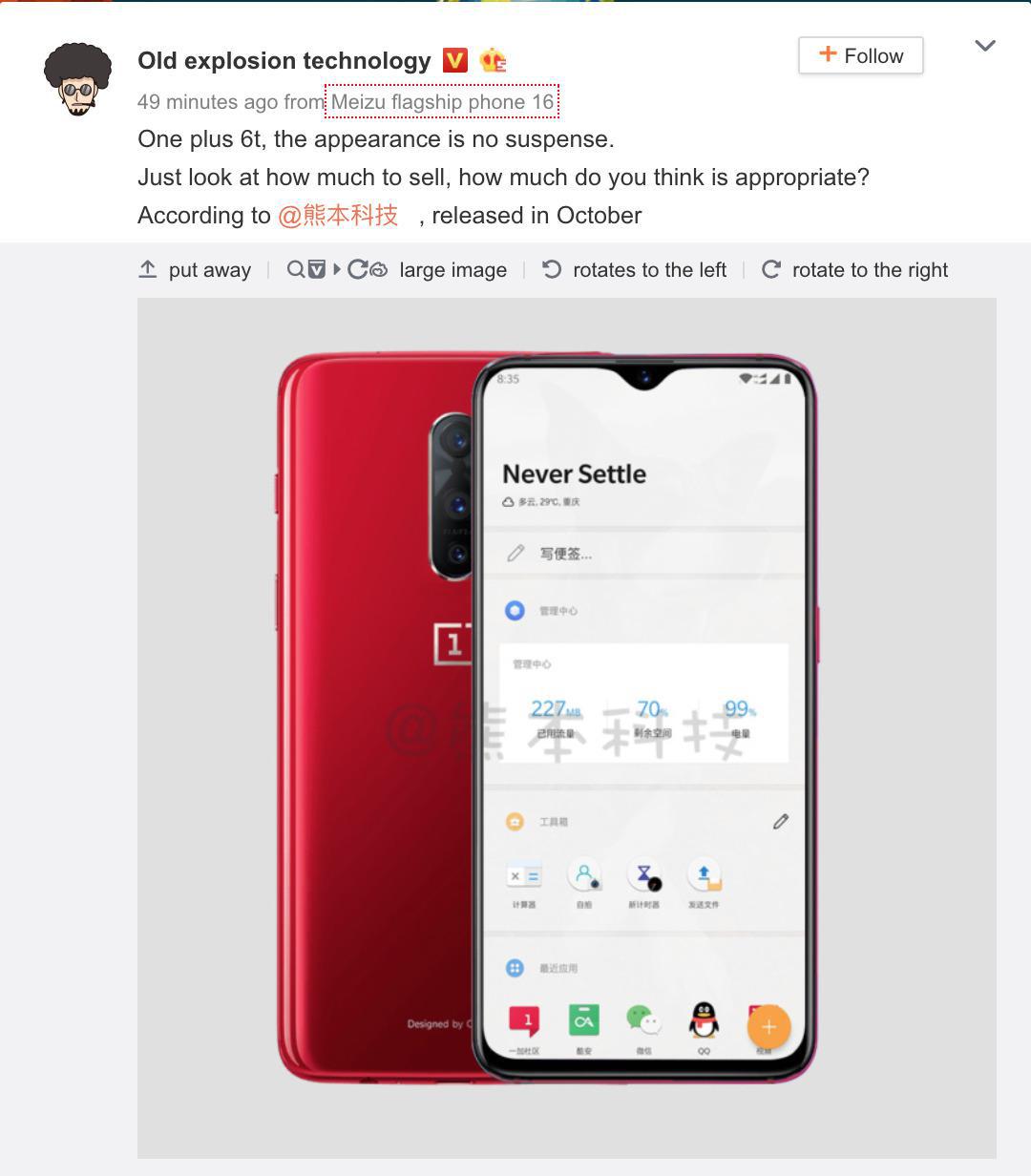 As the image shows, OnePlus 6T looks very similar to the Oppo R17 Pro, Well this is not a new thing. OnePlus and Oppo both company is owned by the BBK Electronics and both company shares their design for a long time.

OnePlus is definitely trying to improve their camera, as the OnePlus 6T performs poor in low light condition. So, OnePlus 6T might come with the triple camera. 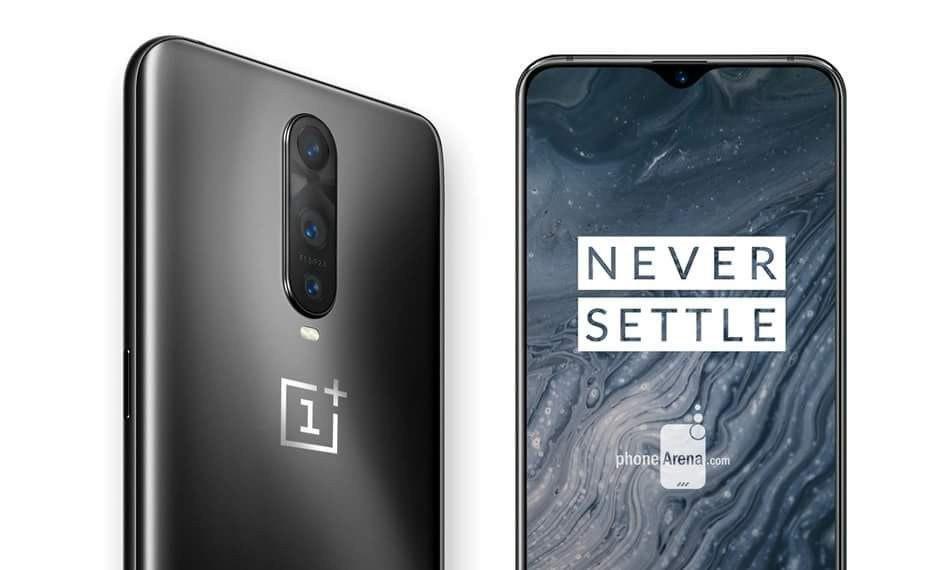