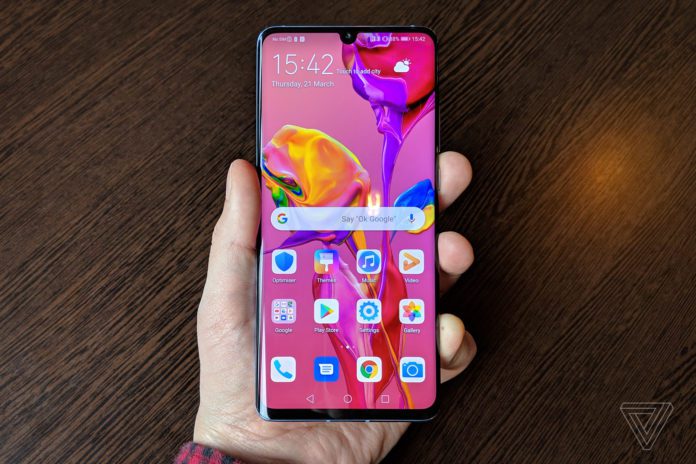 Trump administration making things difficult for Huawei. While the Chinese manufacturer is looking forward to reaching on an agreement with the United States. But, in case, if they won’t do anytime soon, Google will revoke Huawei’s Android license and the company will not be able to provide major Android updates in recent handsets.

If you can manage to recall, Huawei P30 Pro was a part of Google’s Android Q Beta program. However, it was later removed from the Google official Android Q Beta eligible device list. But, since it is added back to the list, people were waiting for the Android Q Beta update on Huawei P30 Pro. Now, some of you might wonder, if the Huawei will release further updates or not. So, here somethings to make clear. Google has provided pre-release source code to the Huawei. So, users can hope significant progress in upcoming updates.

Huawei released the Android Q update with the EMUI 10 layer. Thanks to the FunkyHuawei.club. They have shared steps to install Android Q on Huawei P30 Pro. The following screenshots are shared by XDA Developers. So, let’s take a look at the EMUI 10 based on Android Q.

The installed firmware doesn’t show hint for having EMUI 10 installed. Although using DevChecker, it confirms that the Android software is indeed updated to the Android 10 Q. So, the EMUI 10 name could be believed based on the pre-release firmware.