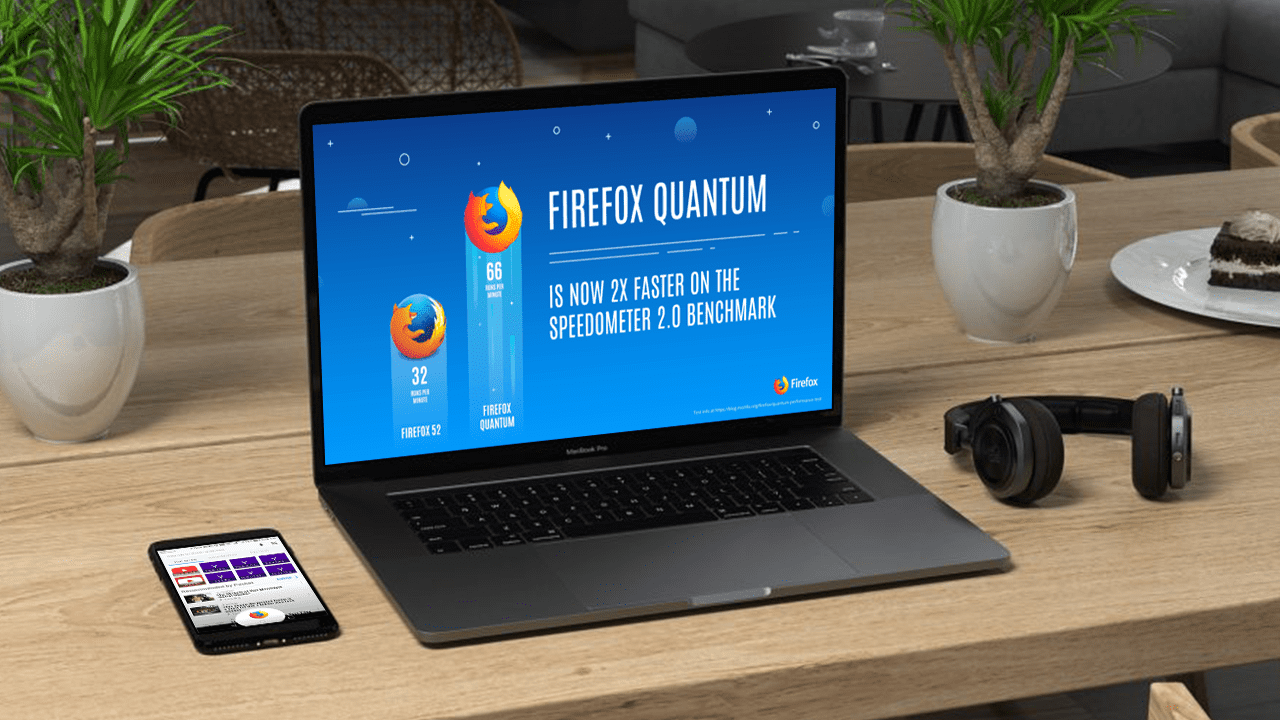 Got pumped? Mozilla has released the new Firefox Quantum 59 with some improved as well as extra added features. Mozilla rolling out these new update on all the platforms includes the desktop as well mobile devices: Android, iOS, Windows, Mac, and Linux. I am super excited to share all things you should know about this new update. So let’s dive into it.

Mozilla has introduced the reason for why web pages are loading faster! Mozilla had introduced a two-tier mechanism that can significantly reduce the page loading time and be downloading time. The reason is Mozilla’s “Rust” programming language. The team behind this Quantum used the Rust programming language to write every code for this all-new Quantum browser. It is packed with the brand new CSS engine – Stylo that is capable to spread your work – whatever you are doing in the between the multiple cores. This is not possible with the other CSS engined used by the other browsers. So with this all of the new language and with the improved speed of loading the cached content, the web page loads super fast. 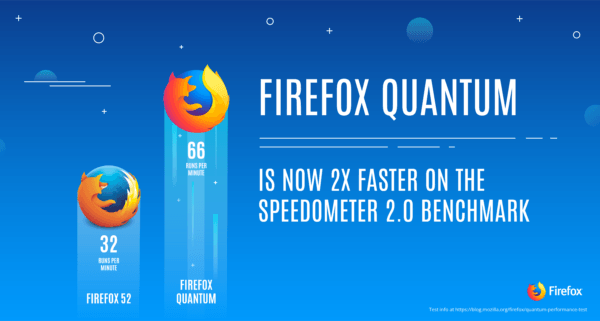 The all new Mozilla Firefox Quantum 59 Browser has now improved the ability to load the web pages even faster than before. On this feature Mozilla, itself claims, Quantum is now getting even faster at loading pages. With that there are some new extra features added as well includes the block trackers and yes, new Assistant in the Android app. You are right, similar to the Google Assistant. It will let you search anything by voice commands.

Furthermore, as earlier, we have seen Mozilla promised the that you will now soon be able to block websites which asks for the permissions like your locations, contact access, mic, camera, etc. You can bock them or unblock anytime whenever you want also you can choose a website from the list.

Except for these all-new feature stuff, Mozilla has also updated their terms of privacy. In the previous version, there was “Strip path information” in the HTTP referrers. I think many of you do not know about this. That means when you click on any link, browser stores the data of your activity and informs the new website about what you were viewing on the last page. In the new update, it is completely clocked in the incognito mode. 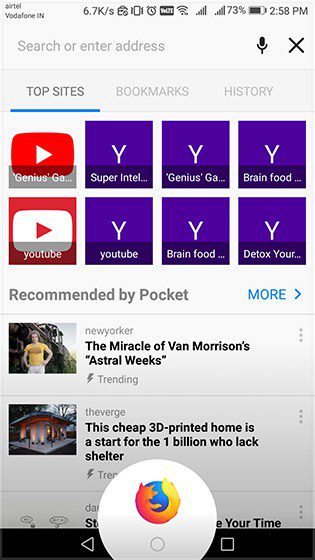 Coming on the Android application, Mozilla launched, they added the new Firefox Assistant which works the same way as Google Assistant works. Surprisingly you can also set this assistant as a default in your android device instead of the Google Assitant. So, whenever you tap and hold down on the Home Button, Firefox assistant will come up and serve things for what you are asking.