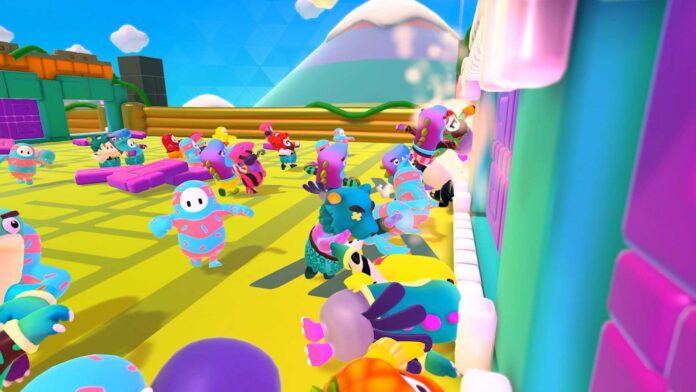 A widely popular and trending game of this month – Fall Guys: Ultimate Knockout is coming to other platforms including mobile. Games analyst Daniel Ahmad tweeted that Chinese entertainment company Bilibili has secured the rights to publish a mobile version of the game, but in China only.

Fall Guys: Ultimate Knockout will bring the new exclusive agent for mobile gamers. The official said the game will be first published in China as all the rights have been given to the Chinese gaming company Bilibili for the Chinese region.

Chinese games and entertainment company Bilibili has secured the rights to publish a mobile version of Fall Guys: Ultimate Knockout in China.

The game released for PC and PS4 on August 4, 2020 and has become a viral hit.#FallGuys https://t.co/BjElzemUGr pic.twitter.com/EBgYq3pck5

The game will first launch for the Xbox users worldwide and then it will make its way to Android and iOS. As per the rumors, it will at least take six months before it will be published on the play store or App store. Although there is no solid time of the release I believe that it will launch earlier for the Chinese region as the company who reserve right is from China.

As of now, you may see multiple applications on PlayStore and multiple videos on YouTube playing the game on their smartphone and scamming people by providing fake links. You better not download anything for those links.

Fall Guys is only available on PC & PS4

a) They’re literally playing a video and pretending to play it
b) There’s literally a mouse cursor on the screen
c) I don’t want to live on this planet anymore
d) Yeet me into the sun pic.twitter.com/ZKfw5gVaqW

Fall Guys: Ultimate Knockout flings hordes of contestants together online in a mad dash through round after round of escalating chaos until one victor remains! Battle bizarre obstacles, shove through unruly competitors and overcome the unbending laws of physics as you stumble towards greatness. Leave your dignity at the door and prepare for hilarious failure in your quest to claim the crown!