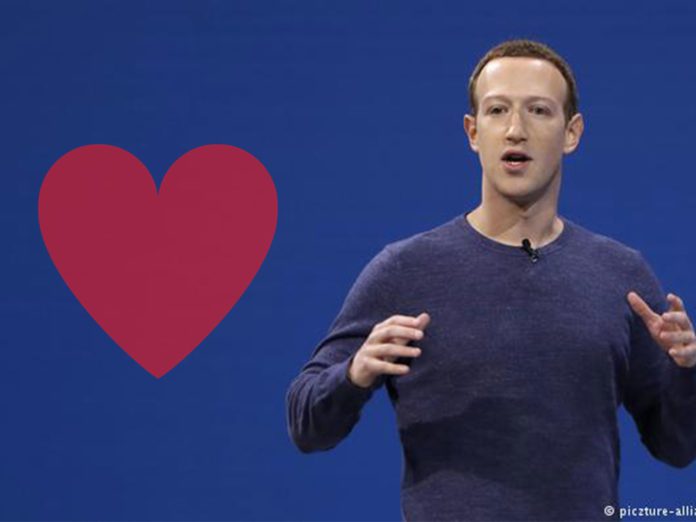 On the very first day of F8 developer conference, Facebook made a very important announcement about future of Facebook & Whatsapp. Mark announced some of the major features that will be added to Facebook and Whatsapp. Whatsapp will have group video calling and other notable features. Facebook will launch a dating service for its user for Building Real, Long-Term Relationships.

“This is going to be for building real, long-term relationships, not just hook-ups” – Mark

Facebook revealed that the dating service will be within the Facebook app. But individual activity about it will be private from other users on Facebook. “However, what people do within the dating feature will not be shown to their friends. We’ll share more information when this begins testing later this year”, assured Facebook.

According to the source, it will show heart icon above the profile. Once tapped, it will open a dating profile and can send a private message directly from there. After that, it will show some nearby events and it will also show the people who is going attend this event. One can also start a conversation with them. Shares of other dating service went down after Facebook announced this service.

Facebook no revealed the date of launch but Mark mentioned that they will start testing of this service later this year. We are in dark yet about this service. We don’t know whether this service will be completely free or there will be some paid service like Tinder. What we can do is wait.