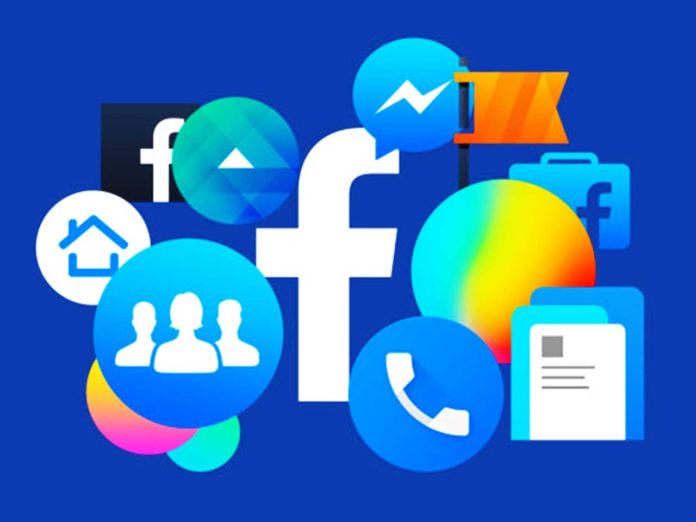 Facebook has learned a lot from the Cambridge Analytica scandal. It was not easy for Facebook to come out of this tough situation. In the end, it is all about the private data of their users. Later on, Facebook has decided to start the investigating the application which has access to a large amount of data. Of course, they have started an investigation. Interestingly the company found 200 applications in order to misuse the user’s data.

Facebook has earlier announced this investigation and they said that the company will start investigating the application from 2014 and earlier. Approximately, with the starting from 2014, Facebook has allowed third-party applications to ask for the permission and use the users’ data. Also, the application can pull the information of users’ Facebook friend even they have not used that app.

Hopefully, Facebook is taking some good actions in 2018. When it comes to the users’ private data, the company should understand the burden to protect those private data. This is also our advice for not to provide the unnecessary permissions the o third-party application. Think twice about what you are doing.