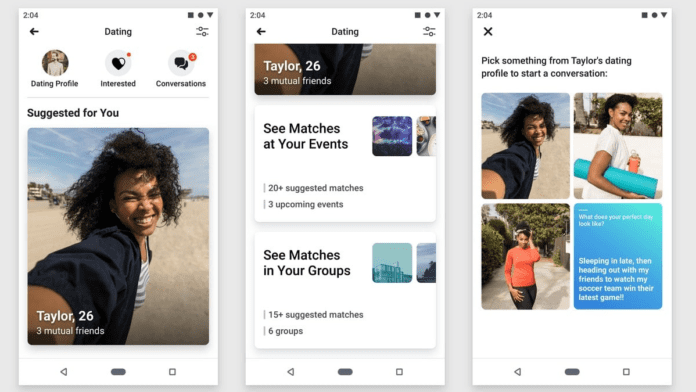 On the day one of Facebook Developer Conference they announced design revamp of Facebook, New messenger app, Upcoming Instagram features and more. But apart from that Facebook announced the new dating feature called New Secret Crush and also widely opened this to 14 more countries.

Facebook Dating service was announced last year in F8 with the first test in Colombia. Now, Facebook is expanding its service in 14 countries that have higher user growth. 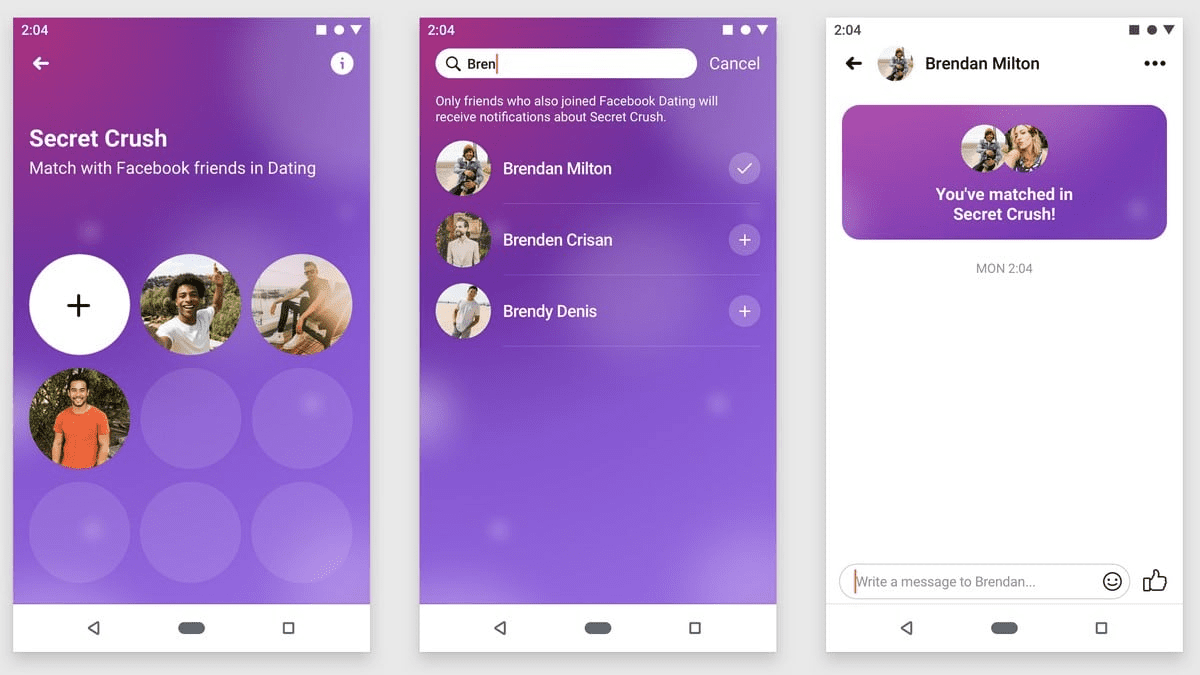 Secret Crush will let you select up to nine Facebook friends (crush). If their crush has opted into Facebook Dating service then they will get a notification saying someone has a crush on them. If their crush accepts the match and adds the users to Secret Crush List then it will be matched.

This list will be totally private and no one will know that that you’ve entered a friend’s name to the list.

“As the world gets bigger and more connected, we need that sense of intimacy more than ever. That’s why I believe that the future is private. This is the next chapter for our services,” said Zuckerberg during his keynote.