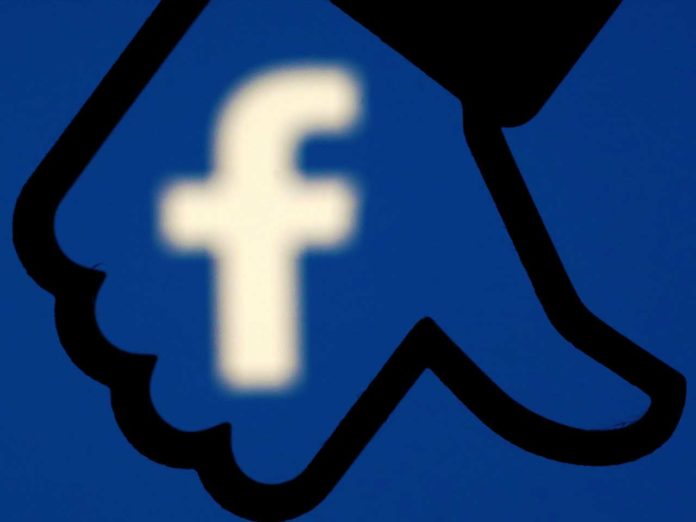 The giant social media platform Facebook is criticized by almost everyone. Recently, Apple’s CEO Tim Cook has made public comments about Facebook’s earlier happened Cambridge Analytica Data scandal. And it seems Facebook CEO Mark Zuckerberg is not happy. As a result, he ordered his Facebook management team to use only Android phones after this controversy.

According to the new report by The New York Times, Facebook CEO has a grudge about the Cambridge Analytica scandal. In the MSNBC interview earlier in March, Apple CEO Tim Cook was asked for the question and in reply, he gives a reference of Facebook scandal. He said, “We’re not going to traffic in your personal life. Privacy to us is a human right. It’s a civil liberty.” 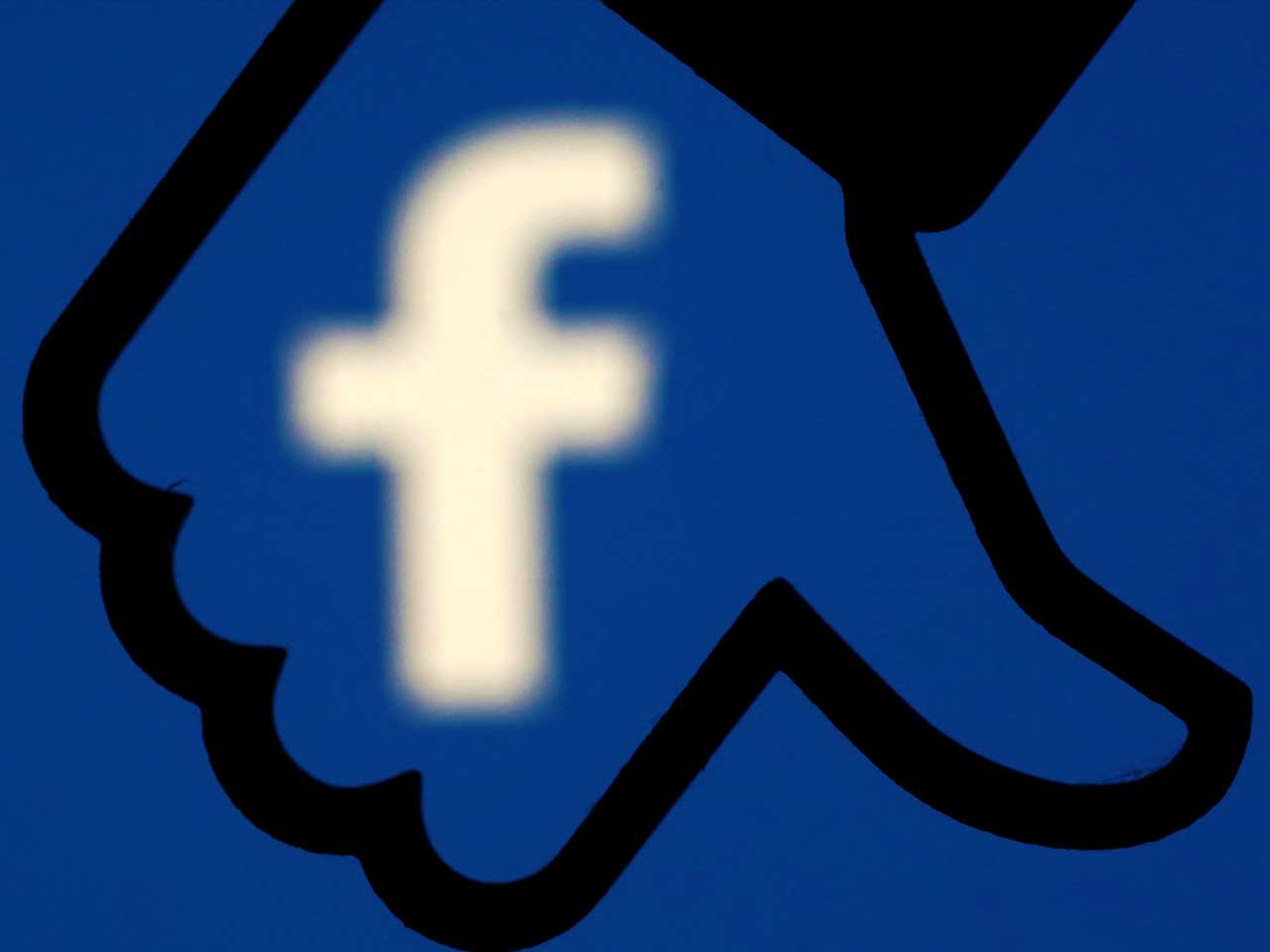 Later on recently, the New York Time reported that the Facebook CEO Mark Zuckerberg is quite unhappy with this Tim’s lines. He ordered their all Facebook employees to switch to Android phones instead of using iPhones. As a reason, Mark said that Android phones are versatile. It is the higher used operating system worldwide than the iOS. However, it is not clear yet that Facebook team has switched to Android or not.

Further, later on, Thursday the company has made news available publicly on their Facebook blog. They posted, “We’ve long encouraged our employees and executives to use Android because it is the most popular operating system in the world.”

The Cambridge Analytica scandal was a hugely controversial topic in the history of Facebook. For all of those just don’t know, a digital consultancy firm which was under the Trump presidential campaign has bought the 87 million user details through the Facebook without the user’s permission.

On other hands, Apple CEO Tim Cook says, “The truth is, we could make a ton of money if we monetized our customer — if our customer was our product,” Cook said. “We’ve elected not to do that.”

Please join our Telegram channel for instant tech updates and smartphone news. Also, you can follow us on our Facebook page as well.