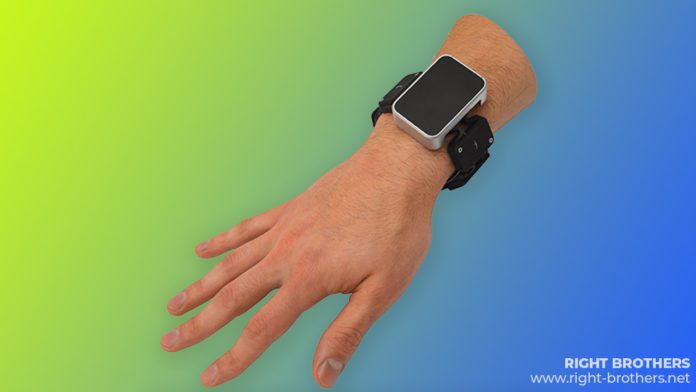 Of course, when you think about the mixed reality gadget that lets you work with the Augmented reality along with the Virtual Reality experience, Microsoft Hololens 2 is the best example to consider. The AR and VR both completely different from each other. However, combining both of them can take up their application on another height. And the same has been done by Facebook recently.

What strikes in your mind when do I ask what if you can touch virtual objects? What if you get a feel when you touch something in virtual reality? Sounds interesting, isn’t it? Well, at the World Haptics Conference 2019 Facebook showed-off their prototype of a haptic VR/AR device which is named as ‘Tasbi’. With this device, one can touch the objects in virtual reality and s/he can feel them even they are not touching the object in real life.

The device has been created by the team of six Facebook Reality Lab researchers along with the one interning Ph.D. student who is from Rice University. It is easy to understand the working principle of this device. So, whenever it is worn on the wrist, it allows the user to feel the object which is being touched by his/her hand. To deliver the touch signal, the device uses the combination of the vibrations and squeezing to mimic the haptic feedback for virtual objects.

However, the device doesn’t track the fingers. It only used to deliver haptic feedback. But, the user who worn this device can wear a VR headset to enter into the virtual world. And upon the touching objects, the Tasbi will give the haptic feedback. Scientists are showing some more possibilities that the device could use the probing electrical signal to detect the finger positions and it would work more precisely.

The new Tasbi device is currently a part of an experiment and it is obvious that this kind of device cannot actually replace the touch controllers. Let me know what do you think about this technology in the comment section below.