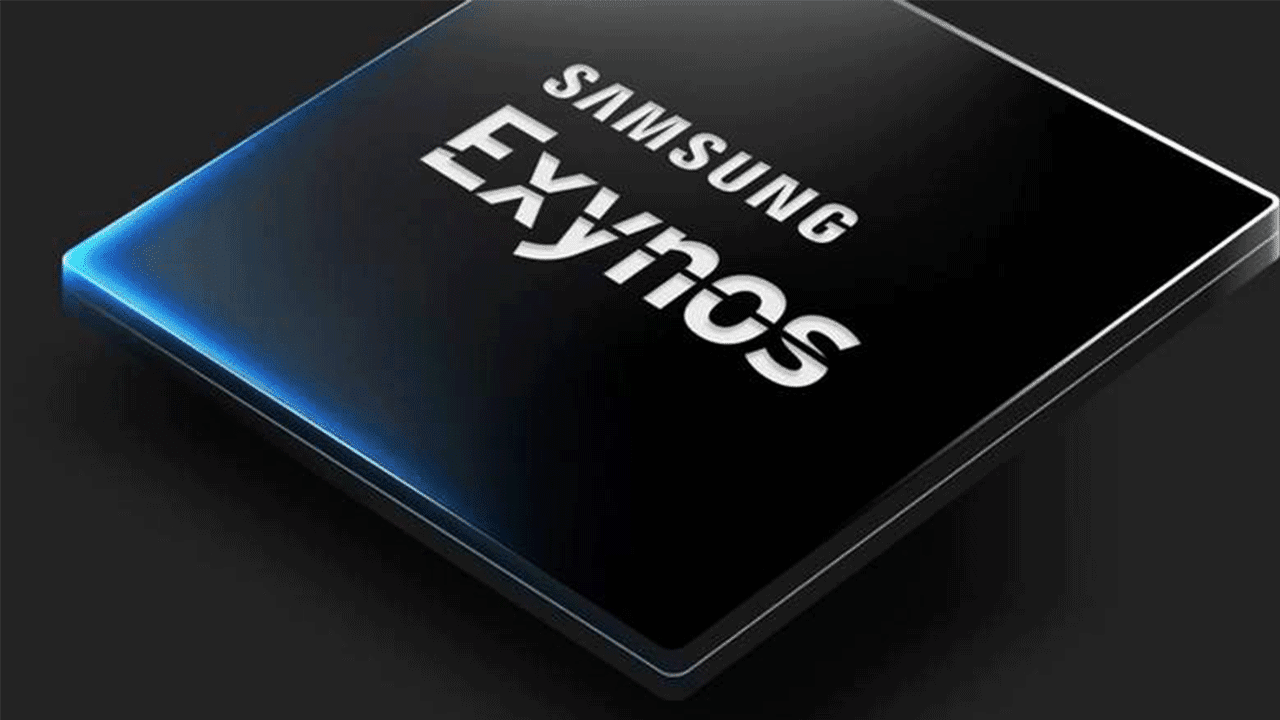 The Series 9 Exynos 9810 which is the next flagship chipset from Samsung has been officially launched. This new Exynos 9810 will bring the iPhone X features for Samsung Galaxy S9.

We all have the heard about Samsung Galaxy S9 and S9 Plus. Samsung planning to launch this both new devices early in 2018. However, there is no any news regarding its internal hardware. Samsung has said that they will use this newly launched Exynos 9810 chipset in their upcoming both devices, Galaxy S9 and S9 Plus. However, they have also said that their devices with this chipset will not get launched in every country.

Apart from this, let’s have a look at a chipset. This new Series 9 Exynos 9810 made by using Samsung’s second generation 10nm FinFet process. The same process, which is used to produce the Qualcomm Snapdragon 835 and it will be also used to produce upcoming Snapdragon 845 chipset.

Exynos 9810 a small chipset contains the high speed 8 core CPU, four of which are third-generation custom cores. They can produce the more power up to the 2.9 GHz. As per the report, Single core performance is enhanced two-fold and the multicore performance is increased by 40% compared to the older one.

This Exynos 9810 can make the device able to get the speed up to 1.2Gbps. It features a network-based deep learning that lets accurately recognize the users or items which in photos for fast image searching. In addition, it also can perform the deep scanning of the user’s face in 3D for the face detection.

The Exynos 9810 also features the dual-ISP which can support up to the 4 image sensors so it can control the dual camera on the rear side as well as the one camera and the iris scanner on the front. The main function of dual-ISP is it can provide the advanced image stabilization and you can record the video up to 4K resolution. It also helps to reduce the noise in the night and during the motion blur.

The overall graphics performance of the device will be increased by their latest ARM Mali-G72 GPU. Well, compared to the recent one it will boost the performance by the 20%. Samsung has not officially yet said when you will get the phones with this new Exynos Chipset in the market. Samsung will display the Exynos 9810 next week at CES 2018.