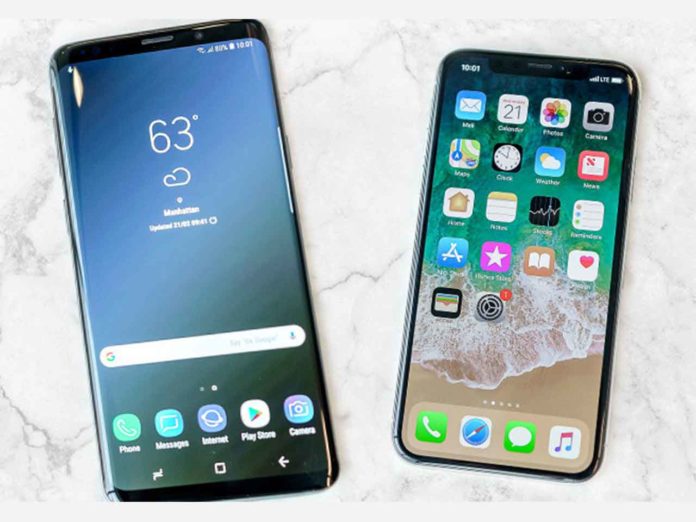 EverythingApplePro made a new video on speedtest of Samsung Galaxy S9 Snapdragon variant and Exynos variant and compared it with the Apple iPhone X.

He did a different test on it and we are here talking about the render time of the clips on all the three devices. You can watch the video and see who’s the winner and if you don’t want to watch the full video below is the summary. He just got the Exynos version of S9+ so here is the comparison of that.

iPhone X was the fastest phone when we talk about the rendering time of 4K clips till date but Exynos Samsung Galaxy S9+ was the first phone to surpass the iPhone X’s rendering speed. Exynos is Samsung own processor and they are only selling their smartphone with this processor in few regions.

Time to render 4K footage in his Exynos S9+ vs. iPhone X video:

Yet, when it came to individual app launch speeds, the Snapdragon 845 Samsung Galaxy S9+ was faster than the Exynos galaxy S9+, the same was true in SuperSaf’s comparison.

So this is pretty interesting how different SoC on the same device work with a different speed. So, this is the first time an android phone has beaten an iPhone in a speed test.

Let me know in comments below what do you think about this speed test.