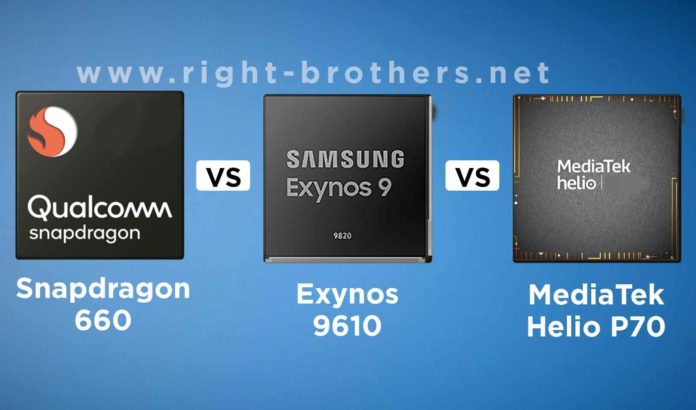 Samsung recently launched Galaxy A50 at the competitive price which is powered by Exynos 9610. Well, If you’re wondering how that processor competes with the other mid-range chipset then check out the comparison below.

Samsung’s Exynos 9610 is made on 10nm FINFET technology. This chipset is powered the Samsung’s mid-range device. The octa-core chipset in which four cores run on 2.2GHz clock speed and other four core runs on 1.7GHz. The camera performance is improved as well in this chipset.