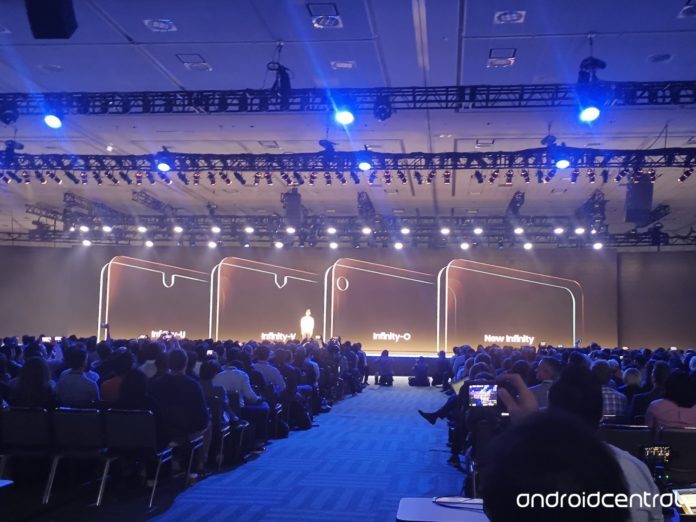 While all the eyes captured by Samsung’s Foldable Smartphone, Everyone forgets about the new Samsung’s Display Tech announced at Samsung’s Developer Conference. Samsung has a great display technology from years and leading the display market by selling their beautiful display to other manufacturers.

Samsung announced four new Display Technology which brings a Notch to the Samsung Display. Samsung has to adopt the notch at last as there is no other way around till foldable smartphone gets the hit. The notches are not as big as the iPhones or Pixels yet the small notch which occupies the camera is present. 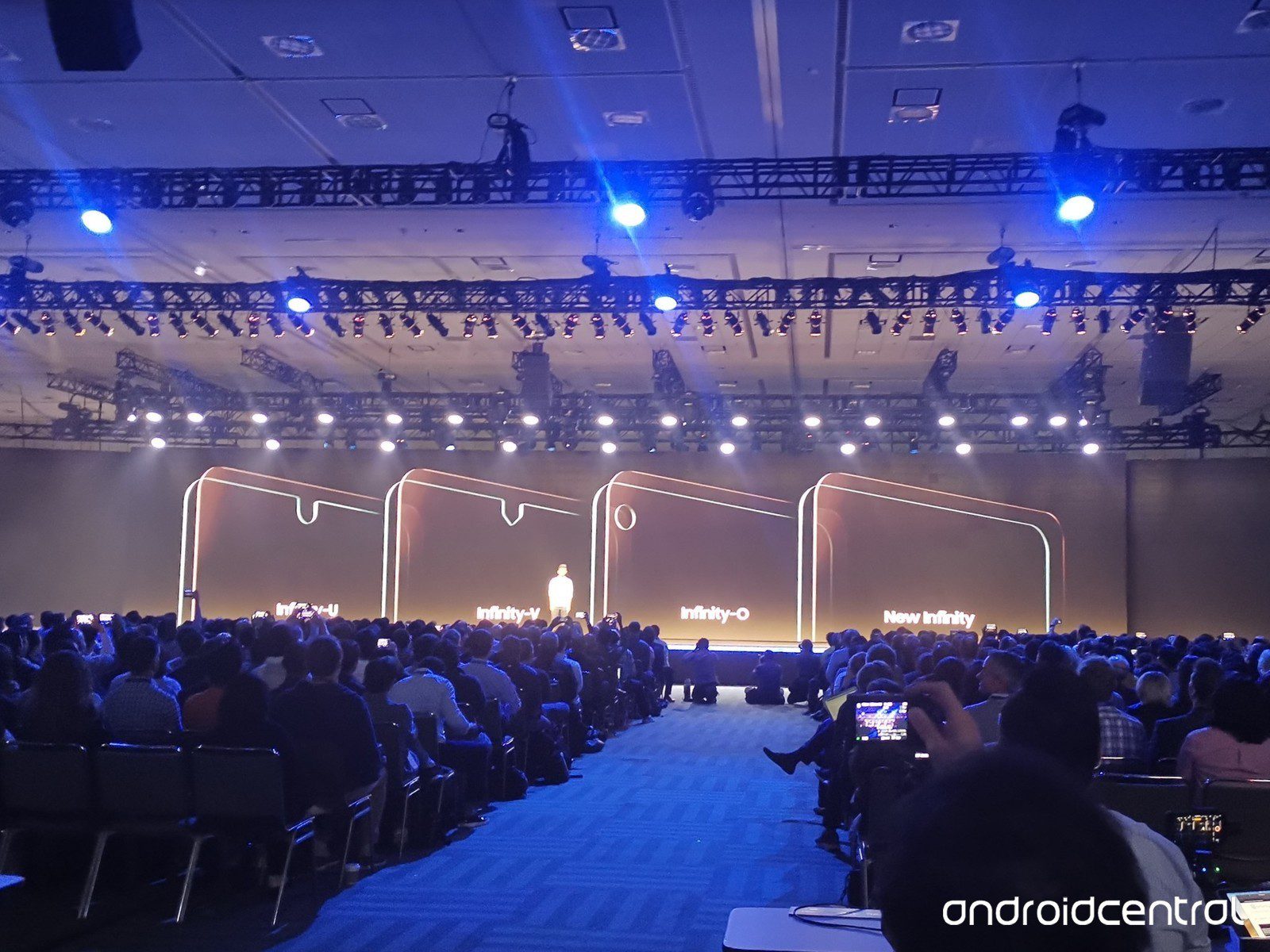 Previously rumored, Samsung is ditching the Iris Scanner to use the UltraViolet In-Display Fingerprint sensor. That means Samsung is reducing the number of sensors used in their previous device to adopt the Infinity-O Display.

Samsung also introduced the Foldable smartphone at the Samsung Developer Conference which will launch in Mid 2019 with some massive improvements from the one which they showed us at the event.

If you’re Tech Geek and want to get all the tech stuff right at your notification panel, then subscribe to us on our Telegram channel. Also, make sure to like our page on Facebook.