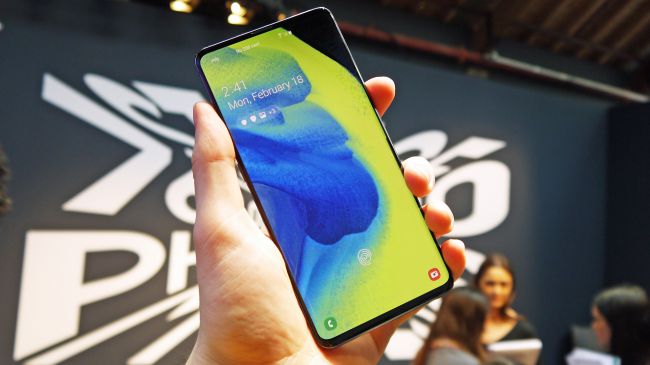 Huawei’s US ban results in a bad time for the company. Since all United States, located firms have removed Huawei from their list, the company is now under the water. However, it seems other smartphone manufacturers are quite taking one step further in selling their smartphones with a new exchange offer. Yes, I admit it, I am clearly targetting the Samsung.

Samsung is not wasting more time. The Korean Giant is now offering its new Galaxy S10 device with the big exchange rate if you have Huawei phone. However, the trade offer is right now in Singapore. Sorry, people. But, the company is looking forward to getting more customers because of this new offer.

Well, unfortunately, we don’t know how much this Huawei ban will take, but of course, it is confirmed that recent smartphone won’t get the Android updates after three months because of Android License due.

According to the recent report from Reuters, a smartphone comparison website, PriceSpy has found a significant down graph for the search of Huawei phones. While the gaps are filled by Samsung and Xiaomi devices.

The offer is valid for users who are specifically interested in buying Galaxy S10 only. It is now live in Singapore. 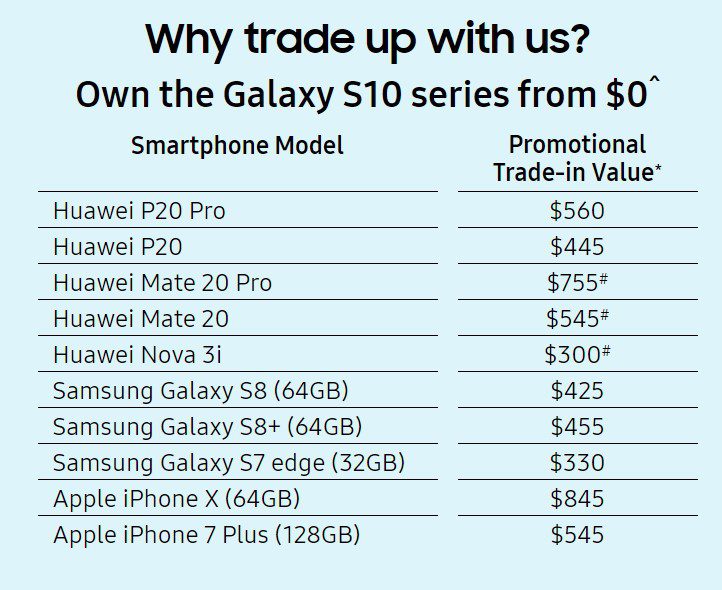