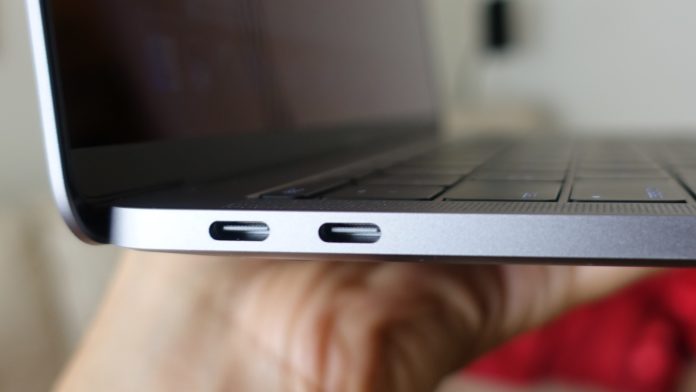 Universal Serial Bus has been an important part of the current technology world which sets a connection between two tech pieces and delivers data or current with the highest speed. USB was first introduced in 1996 with certain limitations. Of course, you don’t get satisfied results with the first generation. But with the time, several iterations came out. And now its latest standard USB 4.0 has been officially announced which is capable of transfer data up to 4x faster than its predecessor.

Currently, the technology world is playing around USB 3.0, 3.1 and 3.2 which provides the transfer rate up to 5Gbps, 10Gbps and 20Gbps respectively. USB 3 generation has quite made availability everywhere now, in smartphones, flash drives, laptops, smart TVs, etc. With the new generation USB 4.0, the user can now transfer data up to the speed of 40Gbps. Although, the numbers are as per mentioned in datasheet. But, this is a significant boost. 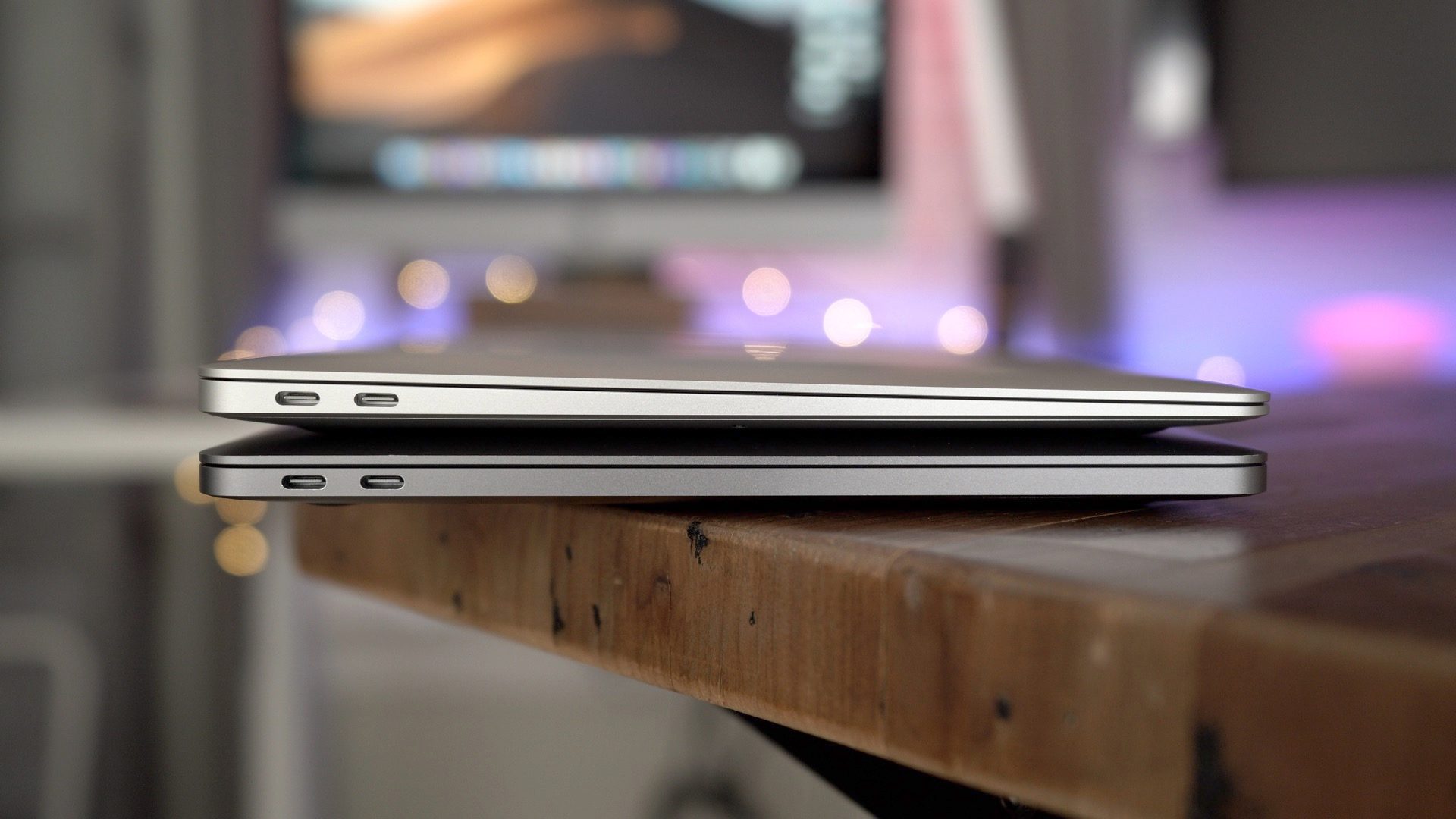 New USB 4.0 opens gates for flawless connection between 4K monitors. Further, it will allow users for advanced docking stations. For those who don’t know, advance docking is a method to connect several products such as a monitor, network cable, storage devices with using a single port. So, the advantage is there as well.

USB 4.0 allows devices to transfer data with up to 40Gbps speed. In terms of smartphones, not all devices can transfer data at such a higher rate. But, there is always be a good bump. Because in real life smartphones are not connected simultaneously with the more than one device such as 4K monitors. So, the slower speed is definitely acceptable. Well, here Thunderbolt technology comes in play.

It is officially announced that USB 4.0 will also incorporate Thunderbolt tech. So, it will allow the fastest connection between smartphone and another device. And right now, USB Type-C is most versatile port compared to the micro USB and USB Type-A. So, you can also expect a faster power supply. So, devices could be charged even faster than now.

USB 4.0 is officially announced. Yet, it has to become available in the market in the fourth quarter. And the first product which will be using USB 4.0 could take approximately 8-9 months to become ready for consumers. So, you shouldn’t expect in 2019, clearly. But by 2020, it would touch the market to use.