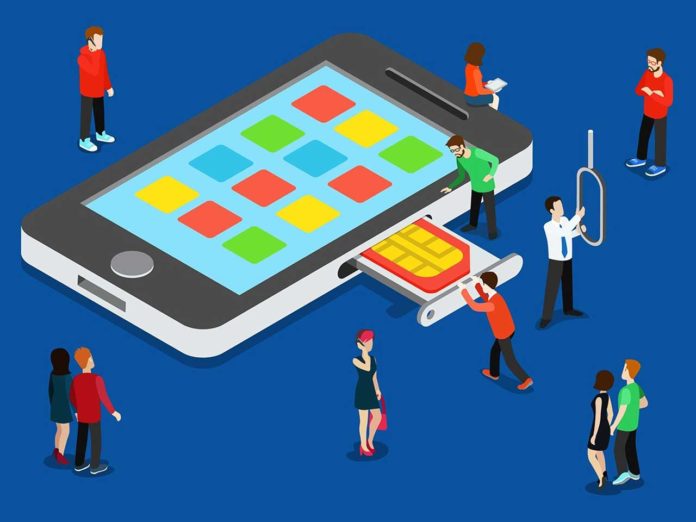 Almost, every single modern smartphone nowadays comes with the SIM card tray. Whenever you buy any new smartphone, you pull out the tray and place the tiny piece of the plastic which is known as the Subscriber Identification Module (SIM). This is basically provided by the different telecom companies and pretty much every single person uses it. But, now there is new word has been came in the light: eSIM. Most of the person might not have heard about this. It is the embedded SIM card. So, let’s take a deep look!

Basically, you have seen three sizes of the SIM cards. First, Standard SIM card, Second, Micro SIM card and Third, Nano SIM card. Those all three SIM cards are different dimension vise. In the recent time, all the mobile companies are shifting to the Nano SIM cards which are smallest in the size among them all.

Whenever you insert the SIM card on your smartphone, you will see such type of network provider name on the right side or on the left side corner. You can say it is one type of branding that reminds you again and again which companies network service you are using. SIM card identifies the companies each and every subscriber and according to that it serves it services like active internet packs or it can be anything. 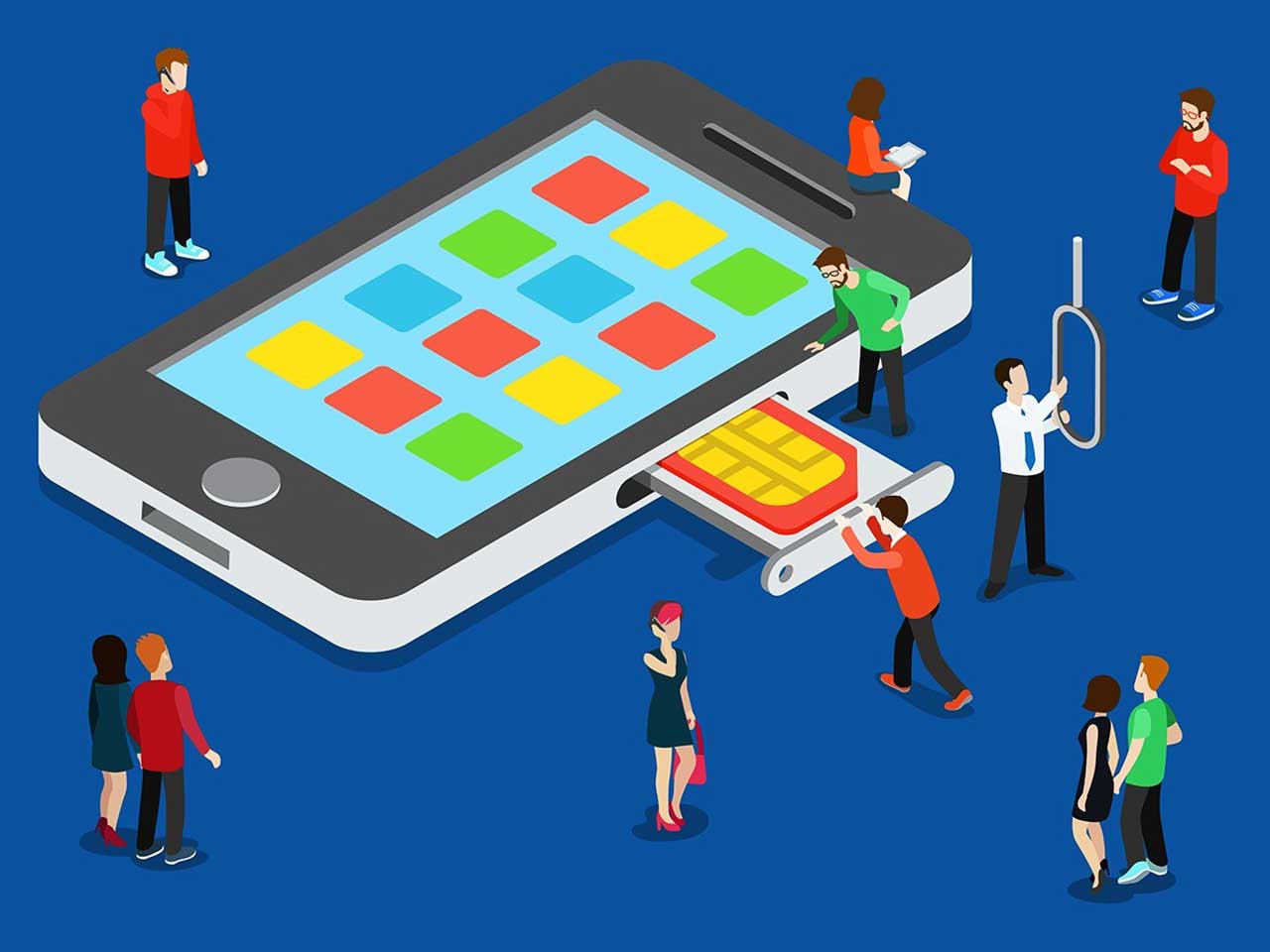 Embedded SIM (eSIM) cards are completely different. They are not removable. Their name suggests everything. Such type of SIM cards is embedded with the mobile device’s hardware. However, it can be anything like the device processor or device’s motherboard. In short, you do not have to pull out that SIM tray, place it plastic piece and insert it.

There is a bunch of other benefits of this eSIM. First, the user does not have to go to the particular store to purchase a new SIM. It can be purchased virtually at home using the phone. Second, whenever user travels with the eSIM from one country to another country, the network service provider will not have to locate your device to provide the service in another country. Third, it will not even ask for the physical space on the mobile device.

As per mentioned by the Android Central, some larger mobile phone companies like Apple, Google, Microsoft are providing this eSIM support on their devices Apple Watch 3, Google Pixel 2, Surface Pro LTE, respectively. So, definitely, it looks like that now other companies will definitely show their interest in the eSIM feature. But yes, it is obvious this will take some more to available in the other countries. Because now it is only available in the US and that’s provided by some limited telcos.

On the eSIM Windows Central wrote, “The ability to take a PC or 2-in-1 wherever in the world you are and still have multiple ways to get on the internet is going to be critical for businesses, the modern nomadic millennial workforce, creators, those who are self-employed, and even regular consumers.“