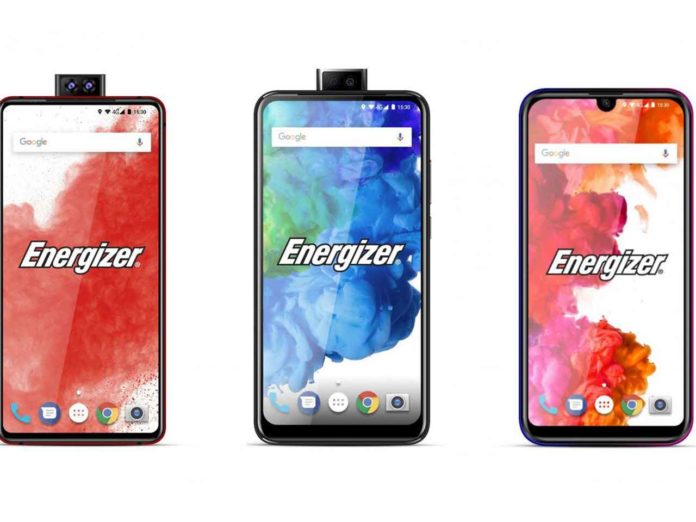 Energizer is an American manufacturer and one of the world’s largest manufacturer of batteries. The company also sells smartphones but they were not surprising enough to get attention. So, The company will launch 26 new devices at MWC at different price segment. 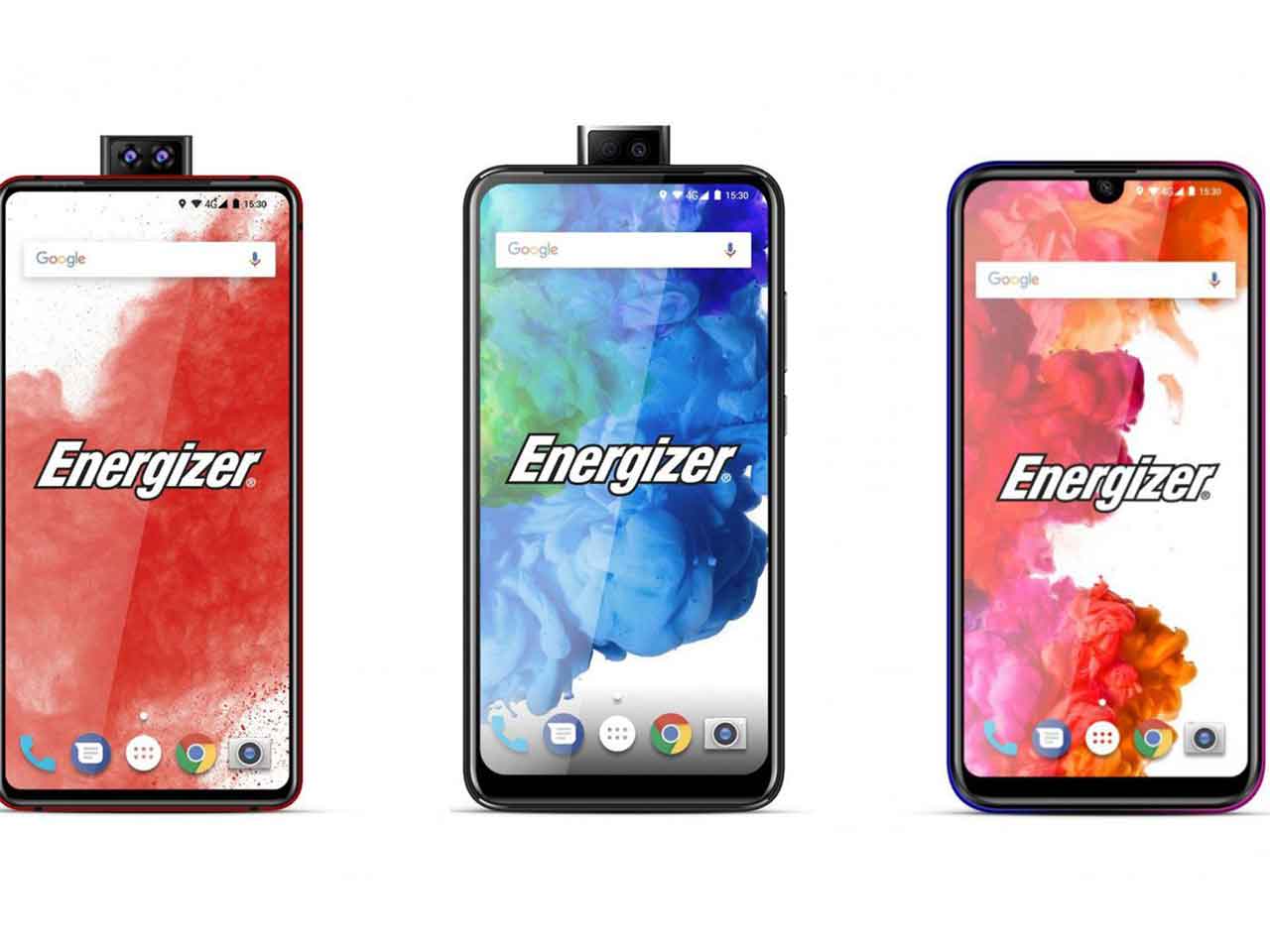 According to 9to5Google, the phones will be part of four lines: Power Max, Ultimate, Energy, and Hardcase. The bunch of 26 new phones will be a feature phone, part of the energy and Hardcase. The Power max lineup is bringing the bigger 18000mAh battery models. It could be the world’s largest battery smartphone. The ultimate lineup will bring a pop-up selfie camera like Vivo Nex, and Teardrop notch for other models.

#Energizer Mobile to reveal 26 new phones at the Mobile World Congress, including a foldable #smartphone and an 18,000 mAh-battery-smartphone? ? Find out what they will be: https://t.co/YeZl1OODgU pic.twitter.com/5Wmhd0nufr

We don’t have a picture of 18000mAh battery smartphone yet so make sure to follow us on our social media platforms.

The company will officially launch their all 26 models at MWC 2019 event.