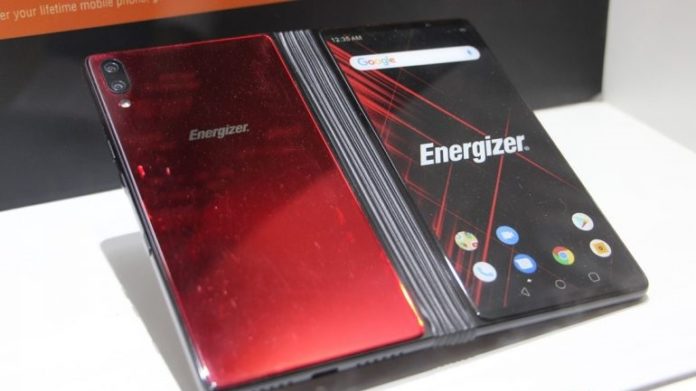 Remeber that 18,000 mAh battery device launched at Mobile World Congress? The same company is now all into its foldable smartphone coming later in October this year. Manufacturers are in the race to get “world’s first” tag for their smartphone. And sometime this greed lead them to make funny things. It seems the company has already developed prototype of their first foldable smartphone with 10,000 mAh battery.

Thought to release a foldable smartphone is obvious though. Because Huawei and Samsung has already launched foldable phone and other manufacturers are moving towards it to launch by the end of this year. And it turns out a French company – Energizer to launch foldable phone. Surprisingly, their phone also packed with the flagship-level specifications. 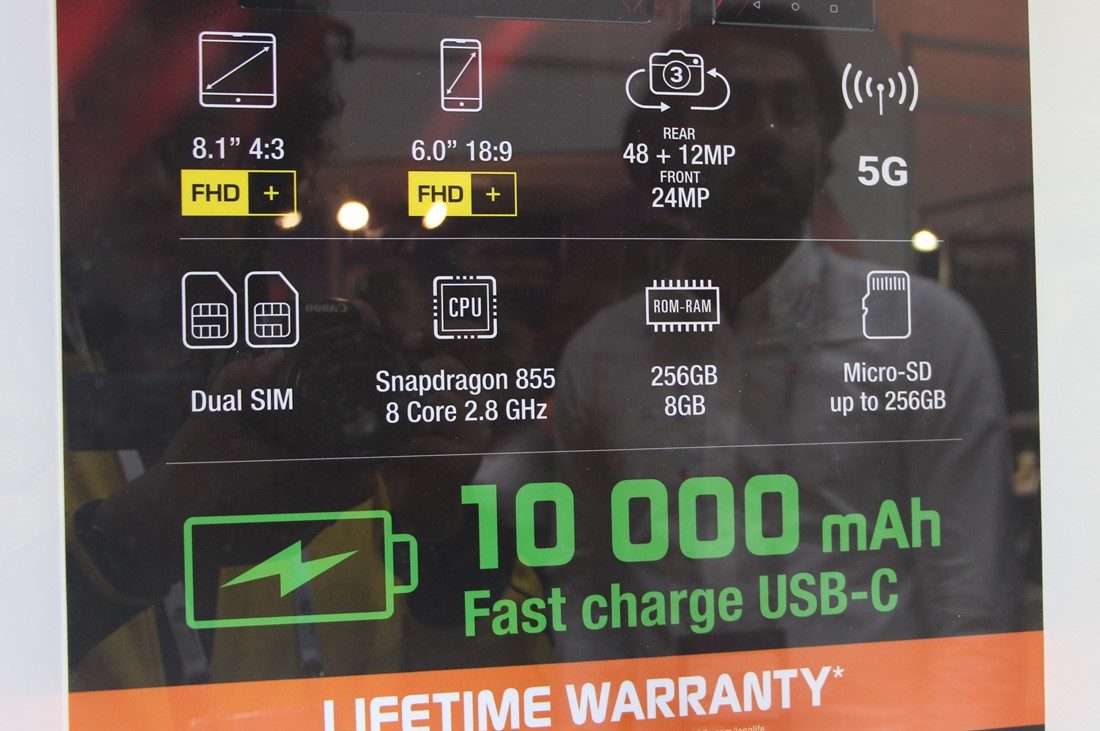 Foldable device will be called as Power Max P8100S will pack Qualcomm Snapdragon 855 chipset coupled with 8GB of RAM and 256GB of internal storage. There is also microSD support to exapnd storage up to 256GB. Usually manufacturer focuses a mini large display when the device unfolded. So, does Energizer. In unfolded condition it will feature massive 8.1-inches display, while 6-inches display when it is folded.

It seems the company’s main focus is still on delivering long lasting battery. Power Max will have 10,000 mAh battery and it will also support fast charging. In terms of optics, it will have dual camera setup on the rear side. Primary camera of 48-megapixels and secondary camera of 12-megapixels. There is 24-megapixels camera on the front side as well. Well summing up everything here, these is all we have on web right now. According to the various rumors, it is scheduled to hit the market in October this year. Now, it remains to see when Energizers makes it official.