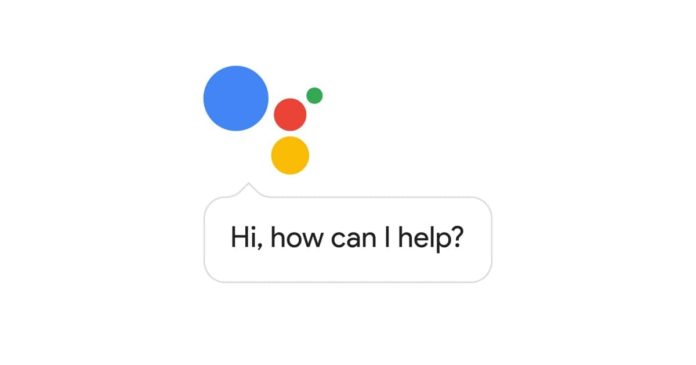 Finally, Google brought the Hindi language support for their Google Assistant on Android device. However, this is not the surprising moment. Google was promoting this new language support for last two-three weeks. Furthermore, in upcoming days Google Assistant will also be going to get the new custom commands feature for the third-party applications, which is still in the beta mode in some countries.

Google has released the Hindi support for their Google Assistant for the Android version 6.0 Marshmellow or above. So, I am here with the method to enable this Google Assistant to understand the Hindi voice commands. This sounds interesting and it simple to setup also.

#1. Head over to the Google Play Store and make sure your device has the latest version of Google Application installed. If not first update it from the Play Store. 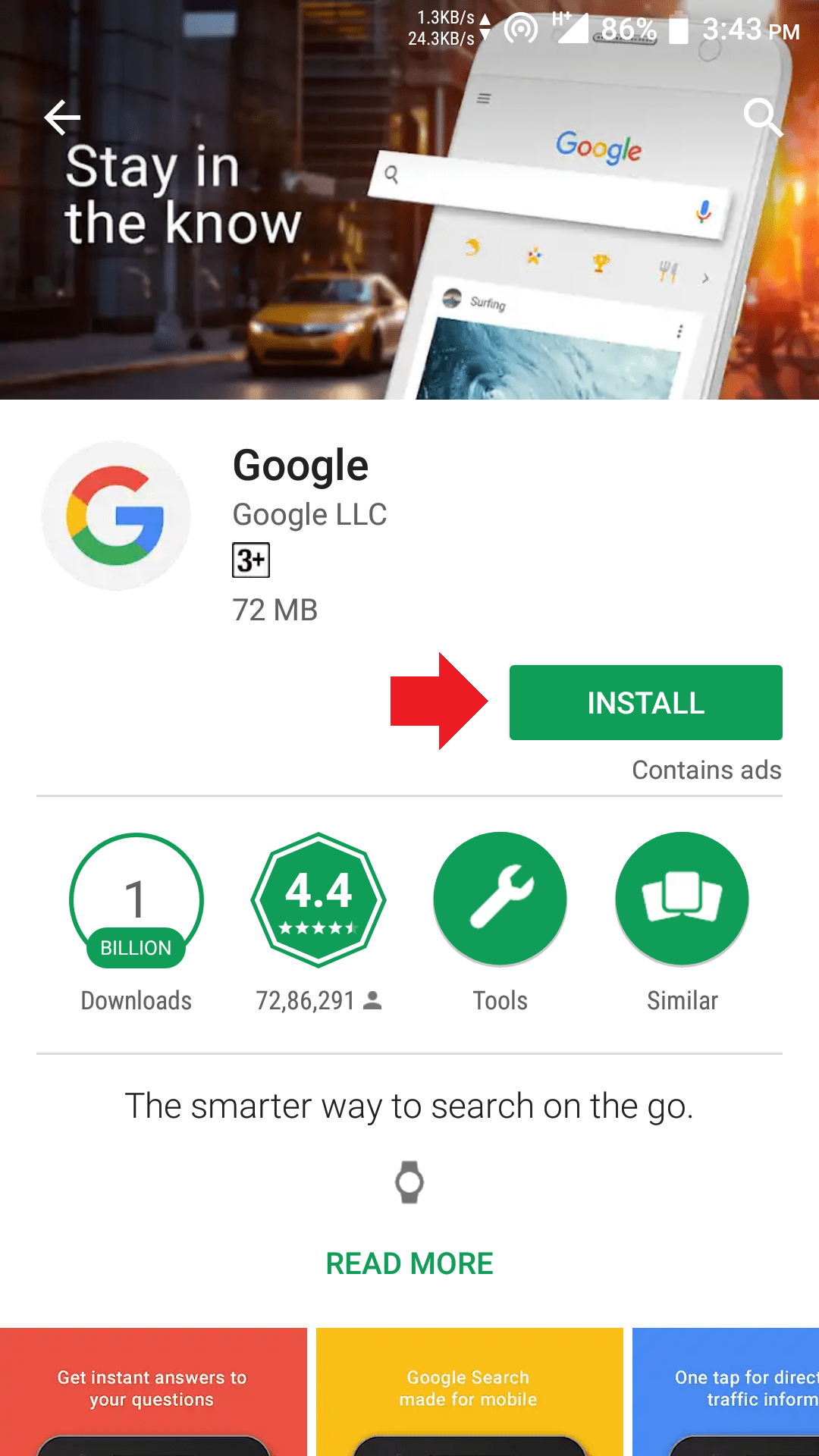 #2. Hope you are all set. Now go in to the device Settings> System> Language & Input> Languages. 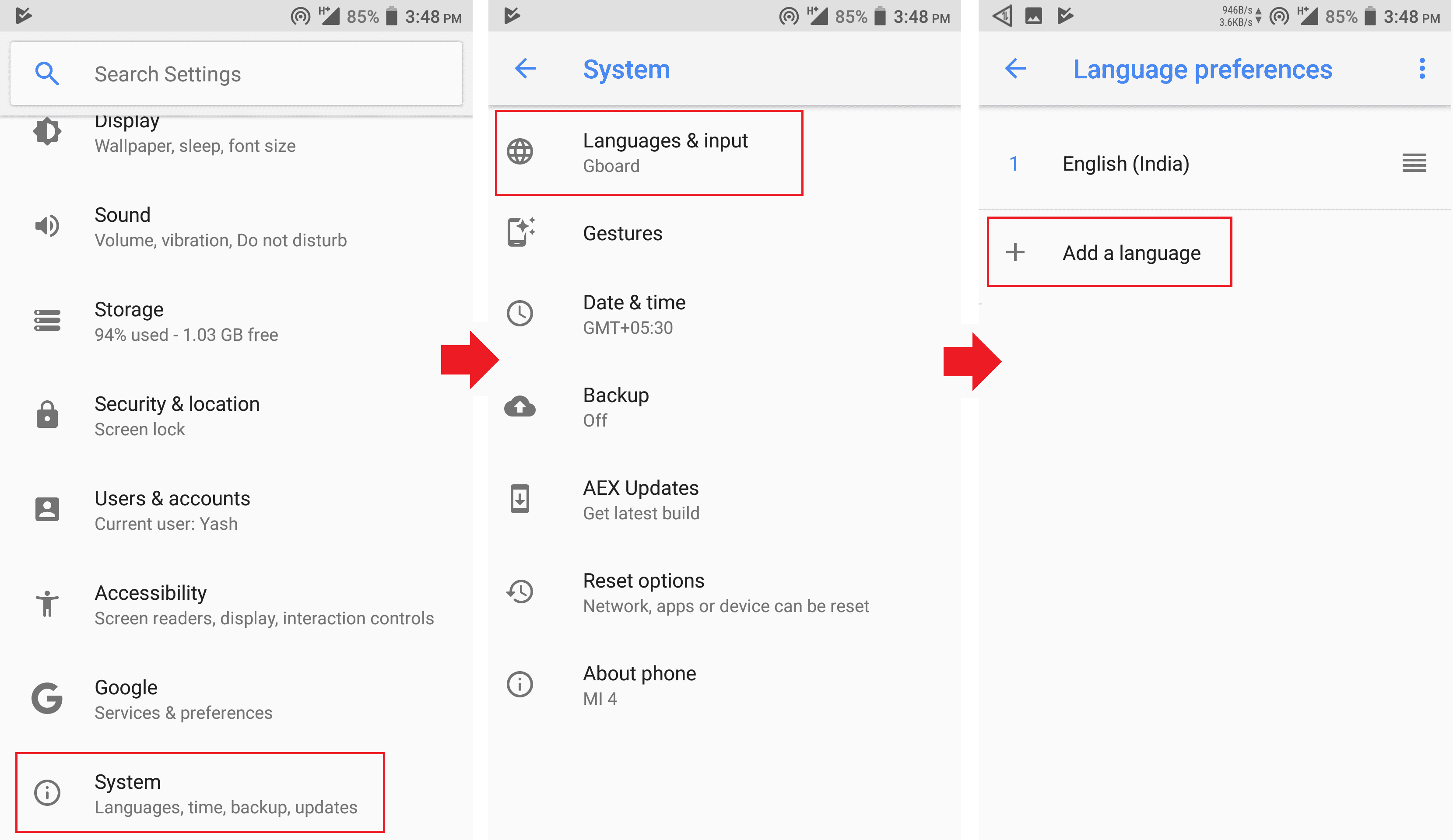 #3. Tap on the “Add a Language” and find out the Hindi language from the list and add it.

#4. Now all you have to do is set the “Hindi” language as your device default language. To do the same, tap and hold down on the Four Bar icon as shown in the image below and drag it over the English language. Now your phone should have the Hindi language everywhere. 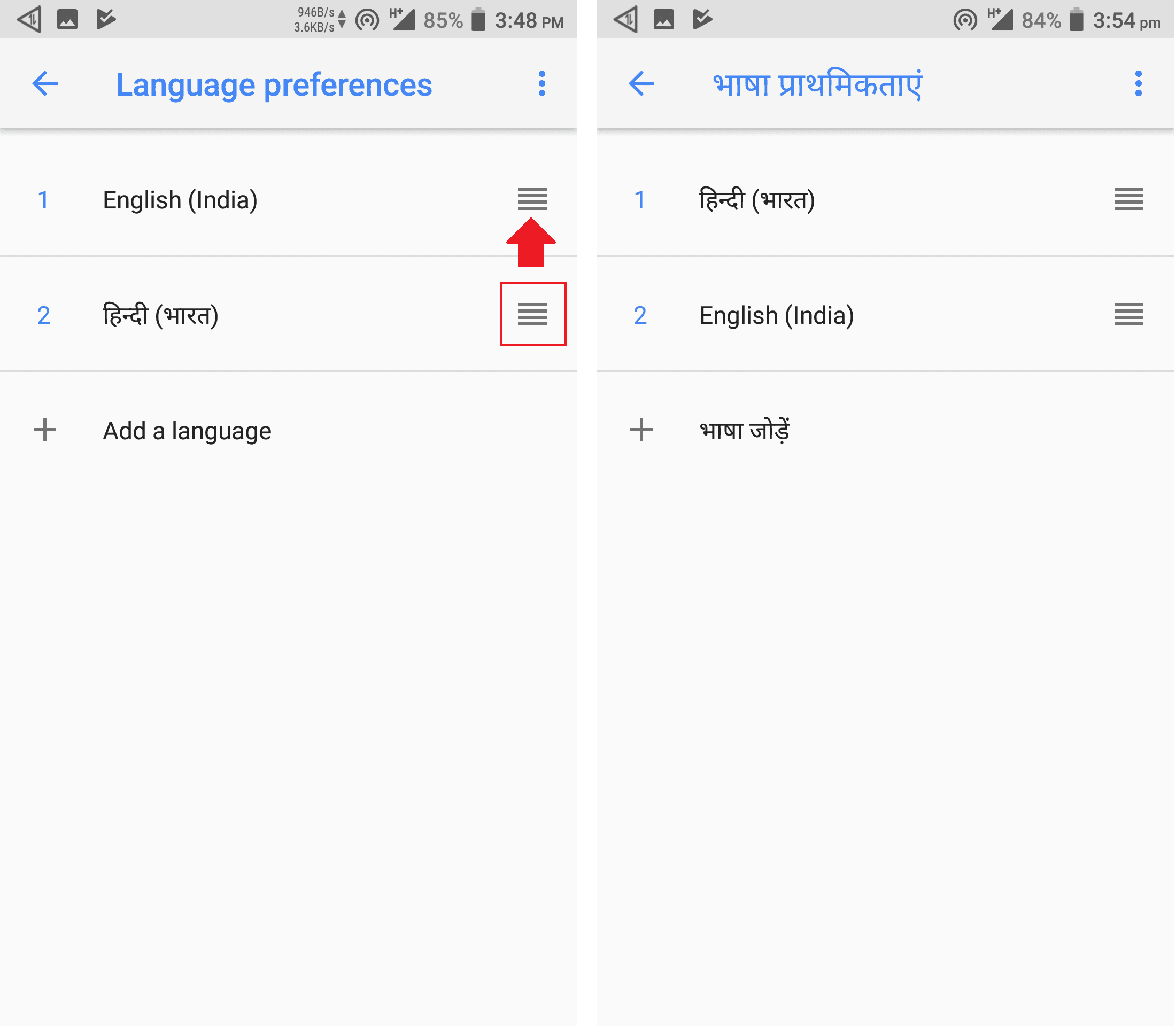 #5. Now everything is set. Just say “Okay, Google” and ask anything in Hindi. Google Assistant will answer you quickly in the Hindi language.

Note: Please keep in mind this feature is still rolling out so, it is not available or work on every Android device. Unfortunately, it is not also available on my Xiaomi Mi 4 device. So, please be patient and keep your eye on Google App update.