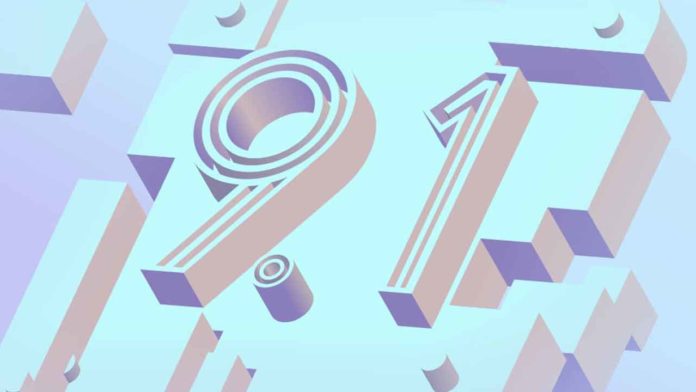 Huawei software engineers are currently busy in rolling out their new EMUI 9.1 update for new five devices. Those have been added later in the list and announced yesterday by Huawei. The stable EMUI 9.1 update being released on July 23 in China. However, it is definitely possible to flash Chinese update on Huawei/Honor devices running in other countries.

EMUI 9.1 update doesn’t bring the change in the user interface. It is still based on Android Pie. However, the new EMUI 9.1 update brings the software improvements, bug fixes and GPU Turbo 3.0.

So, the EMUI 9.1’s big draw is the new EROFS (Extendable Read-Only File System) system. Upon the new update, it should increase the read and write speed by 20% while saving around 2GB of system storage. Further, the GPU Turbo 3.0 would boost the performance of GPU unit and provide a better gaming experience.

Bear in mind, as I made clear earlier, the update is currently rolling out in China where Google Play Services is not a part of Android-powered smartphones. So, the Huawei/Honor devices running with Google Play Services will have to wait a bit longer. But, eventually, this list confirms the device will be getting EMUI 9.1.

Did you get your device in the list? Please do let me know in the comments below.