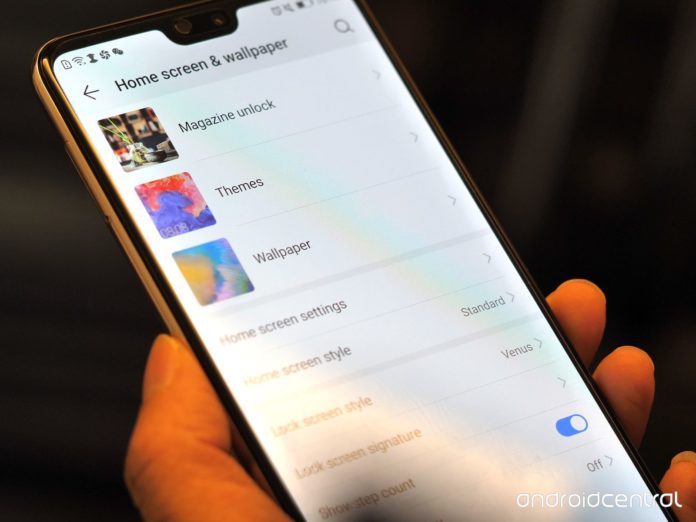 Before I tell you how to update the device when it comes out, check out the list below and verify if your device is listed or not. 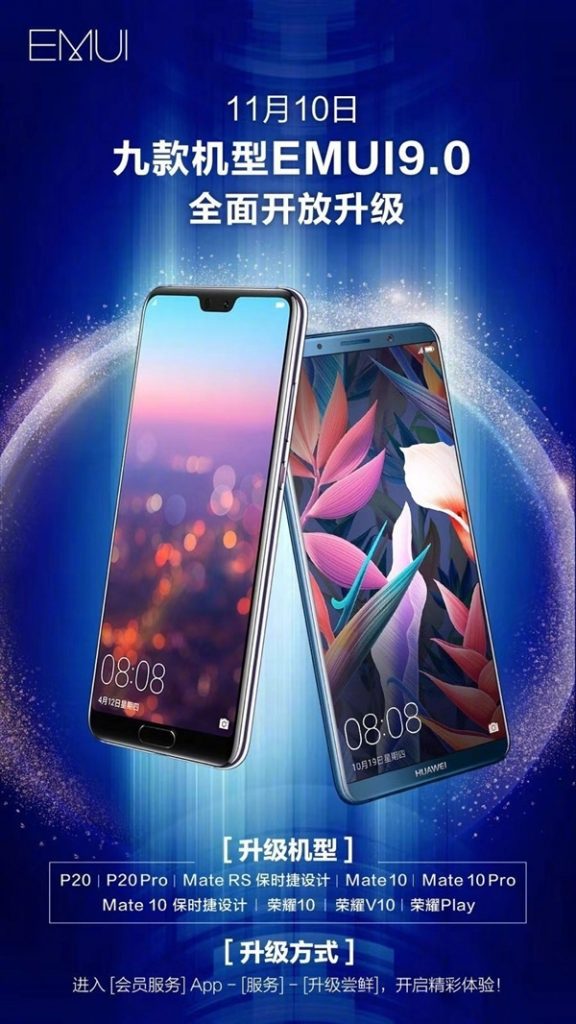 How to Update Device:

EMUI 9.0 based on Android Pie has a lot of improvement including better speed and customization. EMUI 9.0 running on Mate 20 Pro is 50% faster than EMUI 8.0 running on Mate 20. Overall smoothness will be increased by 51% in the latest EMUI version. The latest version brings computer mode version 2.0, through Miracast using that, one can screencast on a computer or big screen wirelessly.

It also brings Huawei share for sharing files between Huawei devices. The release date is only for Chinese ROM and company will provide update globally soon.