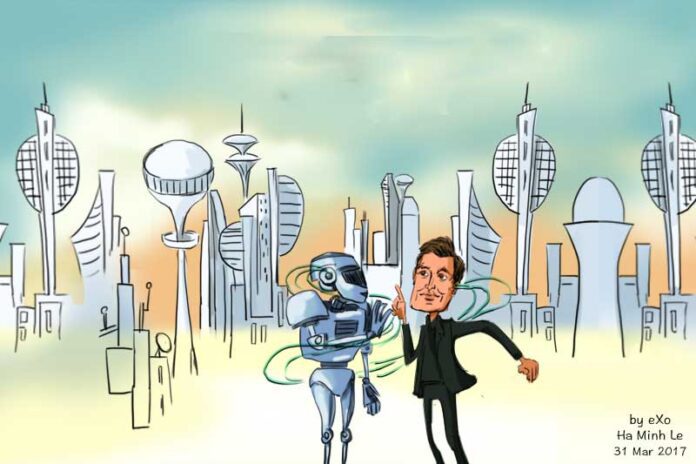 A real-life Tony Stark aka Elon Musk went from getting bullied as a child to becoming the richest person on the planet and one of the most successful people in history. He founded five companies till now and is CEO of Tesla and SpaceX at this moment.

Elon Musk (born on June 28, 1971, in Pretoria, South Africa) started his career off at the age of 12, He sold a computer game called “Blaster” to a computer magazine for $500. Musk described it as a trivial game, better than Flappy Bird. Elon’s school days were not easy, as a child, he was beaten by bullies, thrown off the stairs, and beaten till he blacked out.

While Musk was in college, he rented a 12 bedroom house with his classmate and turned it into a night club. This was one of the first entrepreneurial experience. Later, In 1995 he founded Zip2 with his brother, a company that provided maps and business directory services to online newspapers. In 1999, it was sold to Compaq, a computer manufacturer for $307 million (He made $22 million out of it). With that money in pocket Musk founded X.com which later turned to PayPal, with the focus on transferring money online without much hassle. In 2002, eBay (eCommerce company) bought PayPal in auction for $1.5 billion, out of that Musk received $165 million as the single biggest shareholder.

While he was in PayPal, his motive was to make space flight cheaper and to build a city on mars so that humanity can continue life if any catastrophe happens. So he founded SpaceX, The first two rockets with Falcon 1 (first launched in 2006) and Falcon 9 (first launched in 2009). Since then, SpaceX has launched Falcon 9 family nearly 107 times with 105 successful attempts.

Elon Musk believed in the future of the electric car so he joined as one of the early founders of Tesla and helped build its first electric car called “Roadster”, which could travel 394km on a single charge. The roadster was a little different from other cars, It wasn’t just a car – it was a sports car that surprised the industry, as first at that time (2006). It could go 0 to 100km just in four seconds. In 2008, Musk saved Tesla from bankruptcy by investing his own $40 million and loaned the company $40 million more, He was named CEO the same year after a huge investment. Tesla later launched five new models identified as Model S, Model X, Model 3, Model Y, and Cyber Truck.

Between all these success stories, he almost broke in 2008. Tesla kept losing money, SpaceX was having trouble launching its Falcon 1 rocket. By 2009, only to survive, Musk was living off personal loans.

Then, A new project idea came to his mind – An underground tunnel that moves the car from one city to another without worrying about traffic. “The Boring Company” founded in 2016 that dig a tunnel around the city and move the cars. The tunnel can transport a vehicle from one city to another (about 600km) just in 30 minutes. Apart from that, The Boring Company launched a unique thing called – “Not a Flamethrower”, It costed about $600 for everyone who wanted to purchase it.

Elon Musk was always more than an entrepreneur. He debuted in a movie called Iron Man 2, Machete Kills, The Big Bang Theory, and Why Him. He once smoked weed on a live web show that created a lot of controversies and downfall in Tesla’s share price.

Recently, following the WhatsApp privacy controversy Elon tweeted that, “Use Signal” referring to the WhatsApp alternative considering the privacy concern. So misunderstanding tweet, People bought Signal share without researching about it. Resulting, astonishing 11,708% hike in just 3 days. ($0.60 to $13.54)

Despite being one of the richest people on the planet, Musk announced that he will be selling all his physical possession. Since then, listed two of his Bel Air homes and five properties for sell worth over $150 million.

Lastly, Elon Musk surpassed Jeff Bezos being the richest person on the planet after getting a boost in the stock prices of Tesla. In March 2020, his net worth was about 24.6 billion and in no time (9 months), he surpassed Bezos, rising more than $150 billion.
Note: At the time of writing, Jeff Bezos ($181.5 billion) and Elon Musk ($179.2 billion).