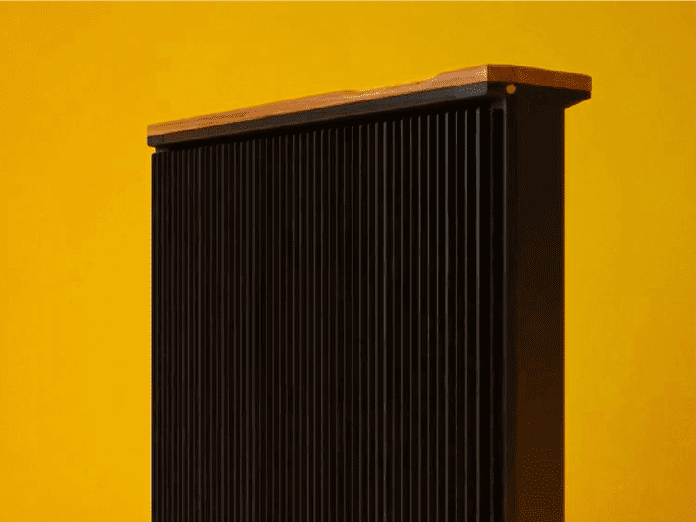 Yes, don’t move your eyes up. You read right. The company named Qarnot made the crypto mining heater that can actually give you cryptocurrency as a revenue while it is running. Usually, according to the reports, it is proven that the mining of the cryptocurrency requires a lot of electricity. As a result, it produces more heat. Qarnot company knows this very well and they have used the same property to manufacture their Crypto-mining Heater. The company aims to use the resources to the user’s advantage.

The new crypto-mining heater which is named as a QC-1 runs over a electricity to mine the cryptocurrency. As a result, it produces so much heat which is used to heat the room. As the company claims, this new mining heater can provide enough heat to act as a heater for the room of 20 square meters. The user can generate cryptocurrency revenue around $120 by the end of the month. So, if you take a look on the amount, it is not high. But everytime comparison takes place. Compared to the other miners having the same specification as this QC-1, this amount is definitely higher.

The QC-1 crypto heater is the natural extension of the Q.rad computing heater which was released earlier in 2013 by Qarnot computing. At that time it was praised by the so many people in every way like for its design, for its technology and positive environmental impact.

Now, basically, whenever you turn on this heater and when it starts mining of cryptocurrency, it produces even more heat compared to while heat produced during the normal working. The Qarnot company has an application for the smartphone. So, the user can track the crypto mining live directly on their mobile phone. As per the reported by the TechCrunch, this QC-1 is programmed to min the Ethereum by default but the user can also mine other cryptocurrencies as well.

This new heater from the Qarnot is available at €2,900. The price here shows itself that this heater is not affordable heater by any means.