Xiaomi Redmi Note 6 Pro hasn’t released yet but many guys on YouTube already received unit and made an unboxing video. You might have seen some unboxing videos on YouTube. Anyways Xiaomi is planning to launch this device in late 2018 and before the launch happens we already got some stock wallpaper that you can use in your device.

Xiaomi Redmi Note 6 Pro will come with the 6.26-inch FHD+ Display comes with 19:9 aspect ratio. Xiaomi is following the notch trend on the Redmi Note device. The device will be powered by the Snapdragon 636 which is the same processor used in last note variant Redmi Note 5 Pro.

The device will have 64GB and 128GB of storage coupled with 4GB and 6GB of RAM. As all the previous model Xiaomi Redmi Note 6 is packed with the 4000mAh battery. The device is running on Android 8.1 based on MIUI skin.

Xiaomi is used to be the best budget smartphone because they were providing best hardware in less price but lately Xiaomi seems like doesn’t care. Also, the Redmi 6 series launched this month is not much surprising.

As of now, Only two stock wallpapers are available but we will update the file as we get more. 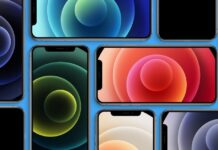 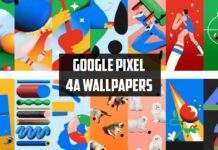 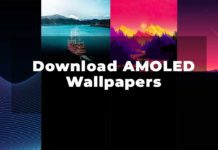