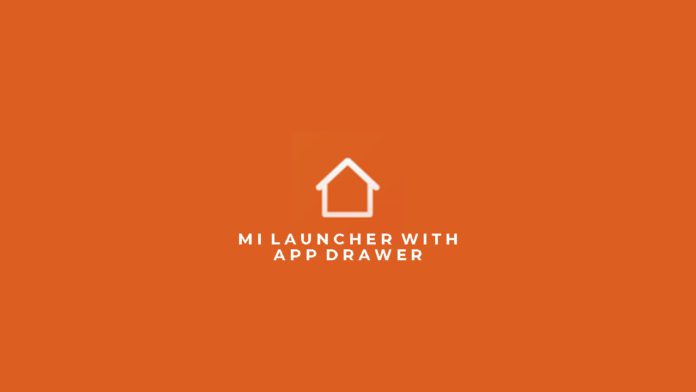 Xiaomi has yet another flagship to launch in India – new Redmi K20 lineup. In the previous year, the Poco F1 was launched at the crazy low price with flagship level internals. Taking software into the account, the phone was running on MIUI skin. But, the major talking point is Poco Launcher it comes with.

Xiaomi released it to use in other Android devices as well. With the time, the Poco launcher is now better with an inbuilt app drawer, dark mode, etc. However, the Mi Launcher still falls behind somehow. So, recently, Xiaomi released a new Mi Launcher Alpha build with version 4.10.6.1025-06141703. 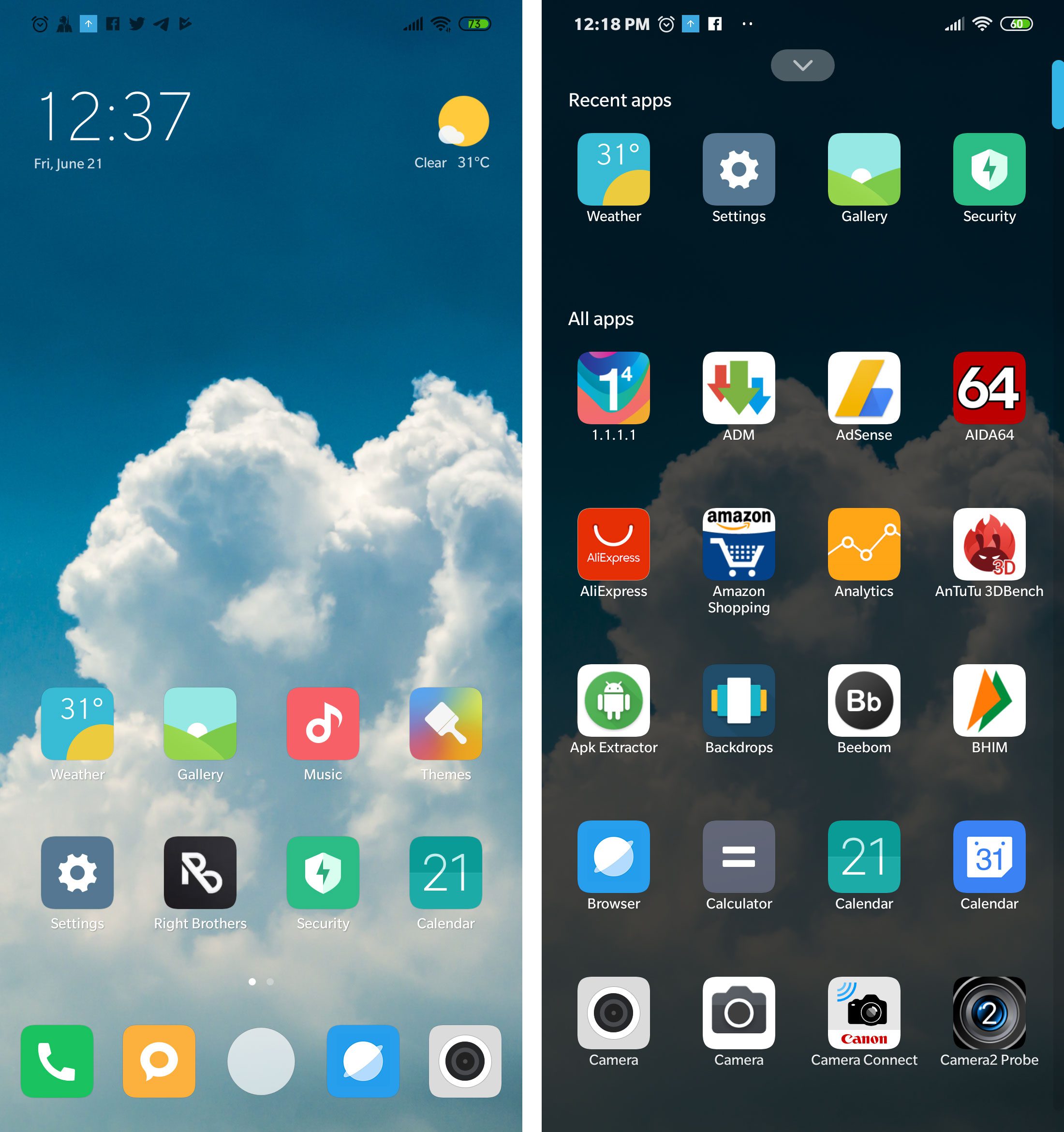 As I have said earlier Xiaomi’s new Mi Launcher with App Drawer is still in Alpha build so there are more changes incoming in future. I wouldn’t recommend using this launcher as a defult launcher. From my personal experience, I have found it crashes some scenarios. But if you want to give it a try, you can download Mi Launcher app from the APKPure. The download link is attached below.

Once downloaded, simply install it and set it as a default launcher from settings to give it a try.

To activate the new App Drawer feature, long-press on home screen > tap on Settings > now on More. Here, you will see one exceptional option in the Chinese language. It is for App Drawer settings. So, simply tap on it. On the next screen, you will two different options with demo pictures. Simply select the App Drawer one which should be located in second place. And that’s it.

Get back yourself on the home screen. You will see a blank circle. Well, because the launcher is still not stable, its what you get right now. Of course, Xiaomi will add simple swipe up gesture to bring app drawer on screen rather than the old fashioned button to launch the app drawer.