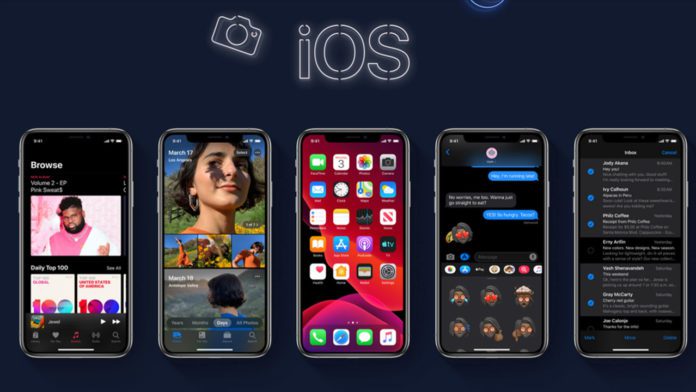 Apple at WWDC announced that the new OS updates first will be available for developer beta testers while the public will get their hands-on after 25 days. This means the public beta updates will remain behind the developer beta roll out. Meanwhile, Apple is now rolling out the Developer Beta 3 updates. Here’s how to download and install macOS, iOS 13, iPadOS, watchOS 6, and tvOS Developer Beta 3 updates.

It’s always a pleasant feeling when Apple delivers a new Beta update. You get hands-on some new juicy tidbits at the same time, the new update fixing bugs on your Apple device. So, it would enhance your user experience with cosmetic changes.

Well, I would give advice to people, since the Public Beta update is now rolling out for every Apple devices, you should get your hands on it rather than installing the developer beta update. There is nothing major difference, as well as nothing, worry about anything. But, the public beta update doesn’t get updates as frequent as developer updates. So, you will get rid of downloading updates once or twice in a week.

However, still, if you want to install Developer Beta 3 update on your Apple devices, I have mentioned a quick follow the guide below.

As I have mentioned earlier you will have to enroll for the Apple Developer Program. It will allow you to download the profile.

Once, profile downloaded, to install new macOS Catalina Beta 3,  go to System Preferences then Software Updates. You will get a new update there. After updated downloaded, it will restart your Mac. So, make sure you save your work.

For watchOS, you will have to start the process by placing your Apple watch on the magnetic charger. Place it on a magnetic charger, launch the Watch app on your iPhone. Go to General and then Software Update. You will see watchOS 6 Beta 3 update there.

To update tvOS, on our Apple TV head over to the Settings > System > Software Update. Install tvOS Beta 3 update from there.

I hope you have installed the Developer Beta Profile. If not, feel free to check our following detailed guide.

To update your iPhone/iPad to iOS 13 Beta 3, Go to Settings > General > Software Update > Download the new iOS 13 Beta 3 update and install it.

Well, if you haven’t already enrolled for the Apple Developer Program, you will require a profile to download. Make sure you visit the following post to download.

To update iPadOS 13 to Beta 3, Go to Settings > General > Software Update > Download the new iOS 13 Beta 3 update and install it.